A Dickson County judge said that Joseph Daniels will likely spend the rest of his life in prison, after he was convicted of murder in the death of his 5-year-old son 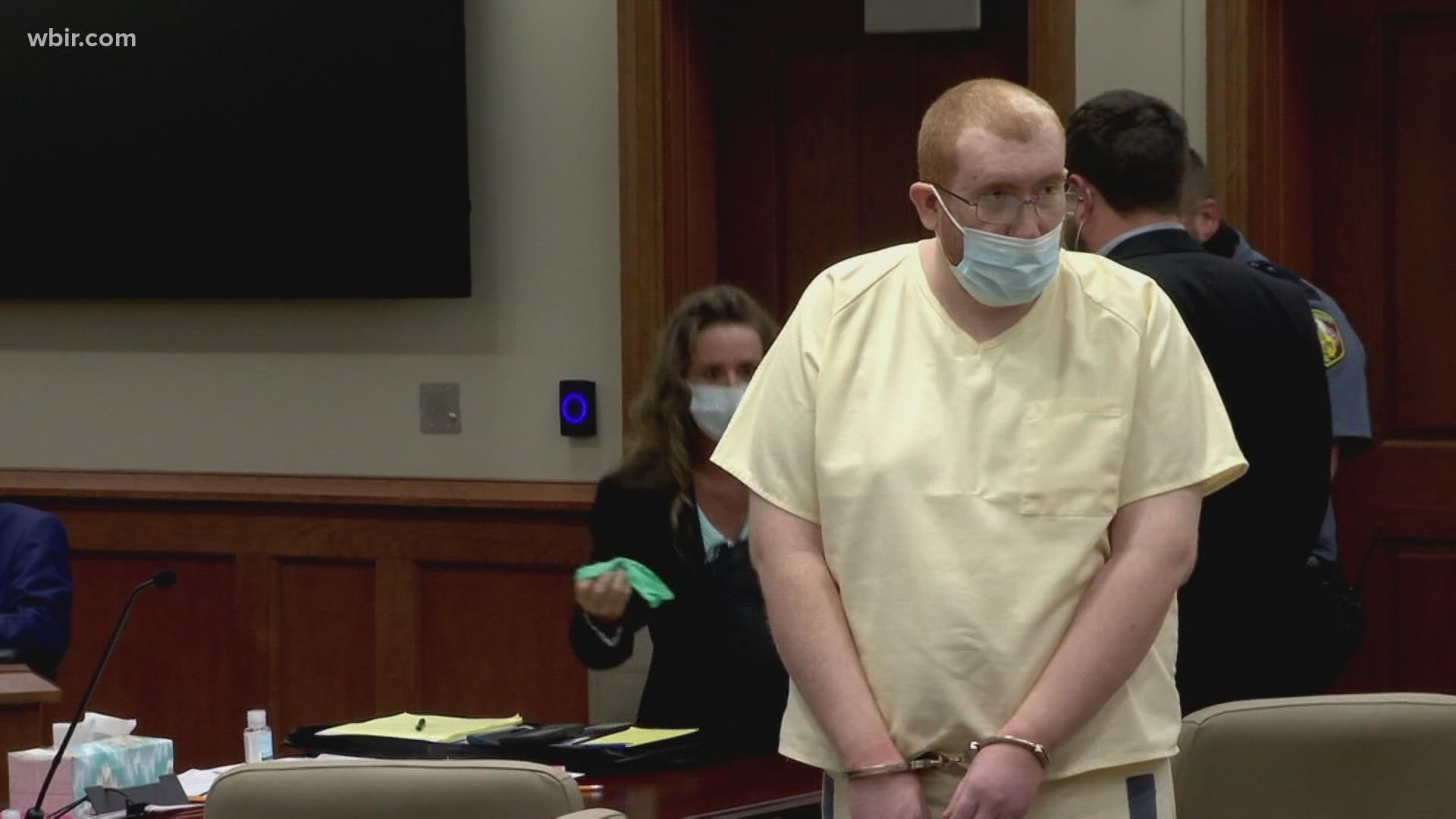 NASHVILLE, Tenn. — Joseph Daniels, convicted of second-degree murder and felony murder in the death of his 5-year-old son Joe Clyde, will likely spend the rest of his life in prison.

A Dickson County judge sentenced Joseph Daniels on Tuesday to serve life in prison with the possibility of parole after 51 years after a sentencing hearing.

Judge David Wolfe made the ruling after nearly 3 hours of testimony. The judge said Joseph Daniels would be eligible for release at the age of 82 and “expects him to die in prison.”

Joe Clyde Daniels has been missing since the spring of 2018. He has never been found.

During his trial, one of Joseph's other children testified about the beating the night baby Joe went missing.