Prosecutors said Steven Simpson hit the victim in the head with a jack handle then stabbed the victim 21 times. 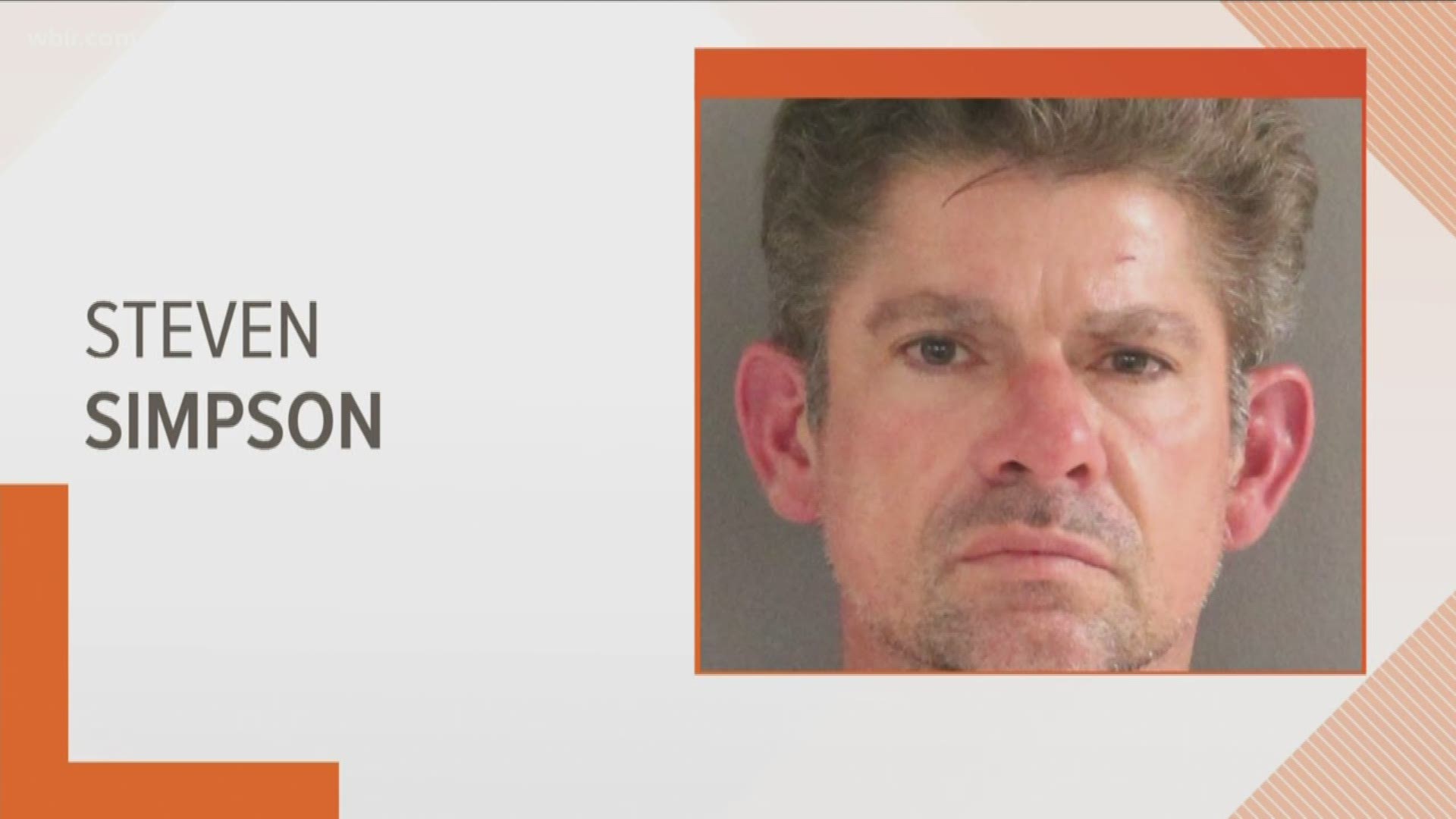 KNOXVILLE, Tenn. — A Knoxville man was convicted of first-degree murder for stabbing his roommate to death for $63, according to prosecutors.

In April 2018, Steven Simpson was staying with 50-year-old William Innes at his home on Sevier Ave.

During the trial this week, investigators testified that Simpson took Innes to cash a check. When they returned home, they said Simpson hit Innes in the head with a jack handle then stabbed the victim 21 times. He then took the $63 in Innes' wallet to buy crack cocaine and meth.

RELATED: KPD: Man stabbed his roommate to death for money 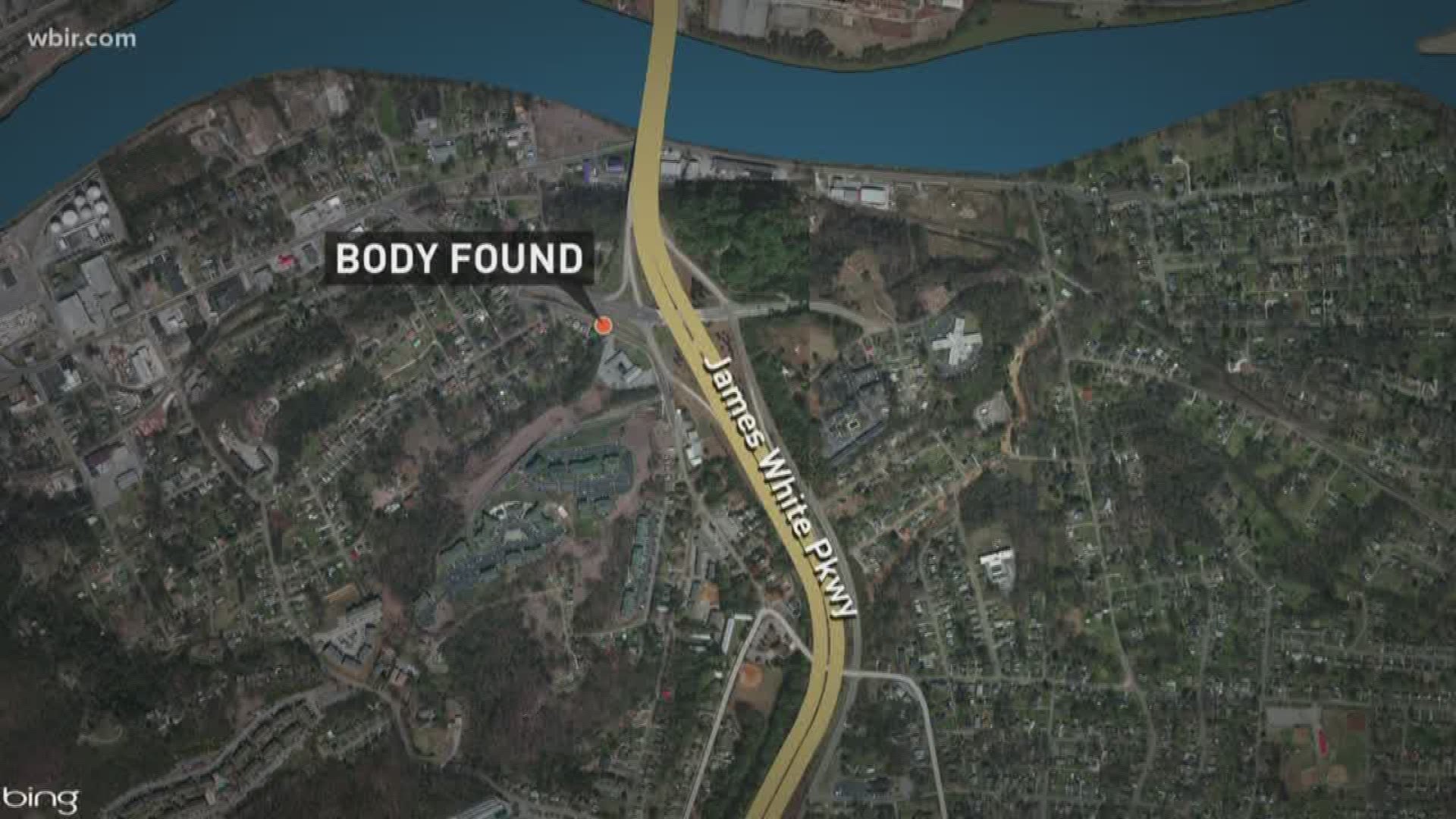 Simpson also made an effort to clean up the crime scene, prosecutors said, wiping things down with bleach and throwing the murder weapons and bloody clothes into a dumpster on Moody Avenue.

“This victim was brutally murdered after he gave Simpson a place to stay,” said DA Charme Allen. “Thanks to the hard work of everyone involved in this case, the defendant now has a place to stay for the rest of his life.”

Simpson was sentenced to life in prison on the First Degree Murder count, but will be eligible for parole after 51 years. He will be sentenced on an especially aggravated robbery charge in November, which carries a punishment of fifteen to twenty-five years in prison without the possibility of parole.