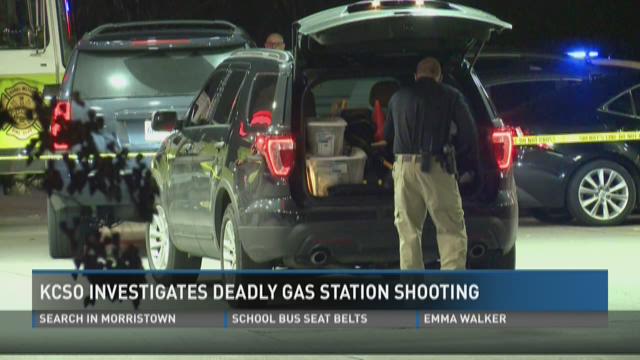 The Knox County Sheriff's office has identified the two men who died in a murder-suicide that appears to have been prompted by an argument between strangers.

According to information from witnesses, KCSO said the two men did not know each other. Nasca did have a gun carry permit.

The KCSO Major Crimes Unit is investigating the incident.