The Knox County Sheriff’s Office Patrol Units responded to the scene in the 1400 block of Aldenwood Lane and found two victims. 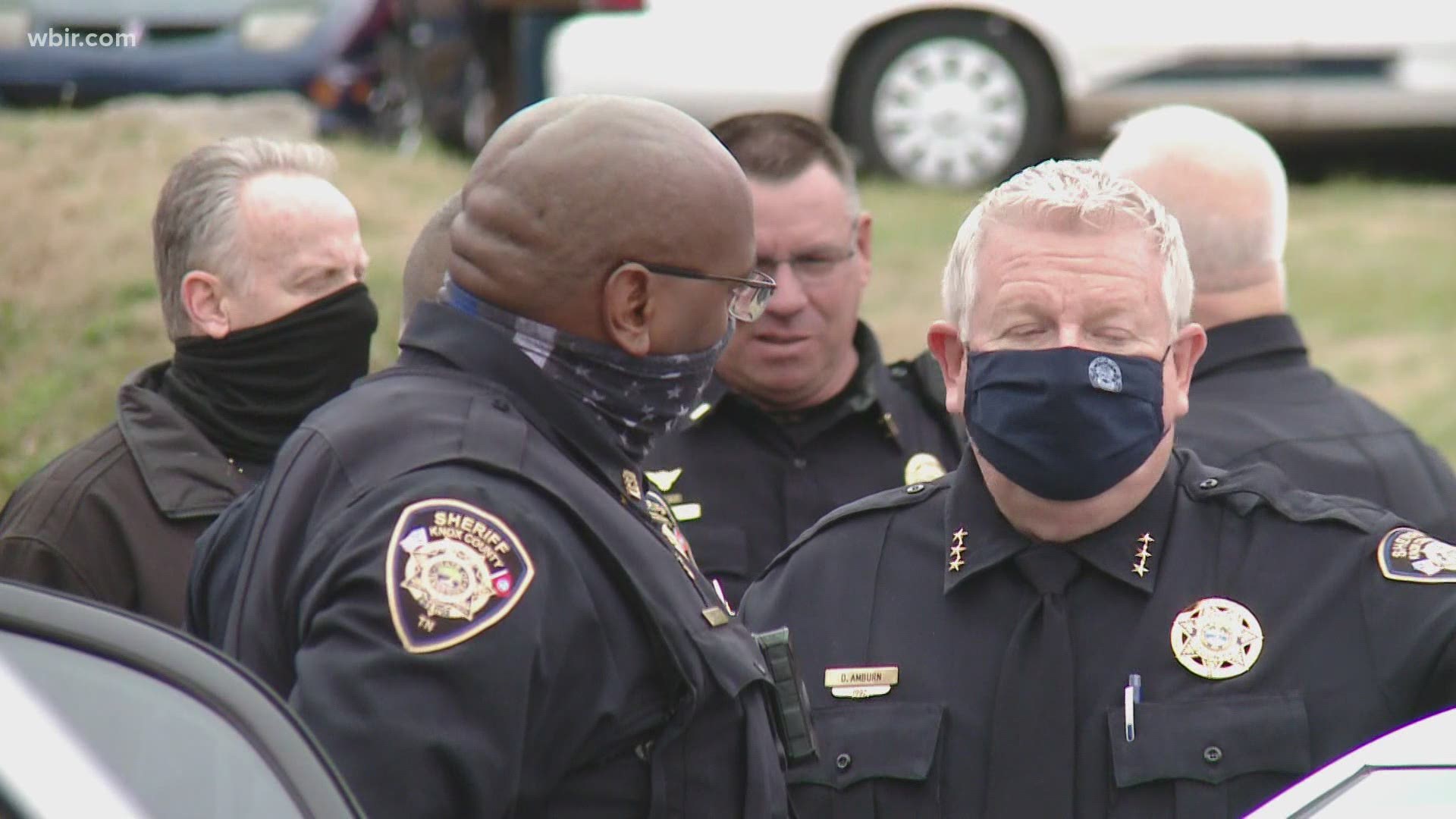 Deputies are investigating after they said someone shot and killed a man and hospitalized another person in West Knox County.

On Monday night, Knox County Sheriff’s Office Patrol Units responded to a shooting call at a home on the 1400 block of Aldenwood Lane. That's located off Northshore Drive in West Knoxville near the Rocky Hill neighborhood.

"It's a very peaceful neighborhood, so I was shocked to see this happen" said neighbor Richard Yoon. "It's very, very quiet. You don't see cops come by here."

Deputies have not identified the second victim yet. Emergency crews rushed them to the University of Tennessee Medical Center to be treated for multiple gunshot wounds. KCSO did not have an update on their condition Tuesday.

"There was a lot of police activity, tow trucks and I definitely saw an ambulance come and go," Yoon said. "I'm concerned that people are starting to stress out...  and they're turning to guns and violence."

KCSO’s Major Crimes Unit is in charge of the investigation. At this time, investigators do not believe the shooting was random.