KCSO said the fatal shooting was the result of a domestic dispute. 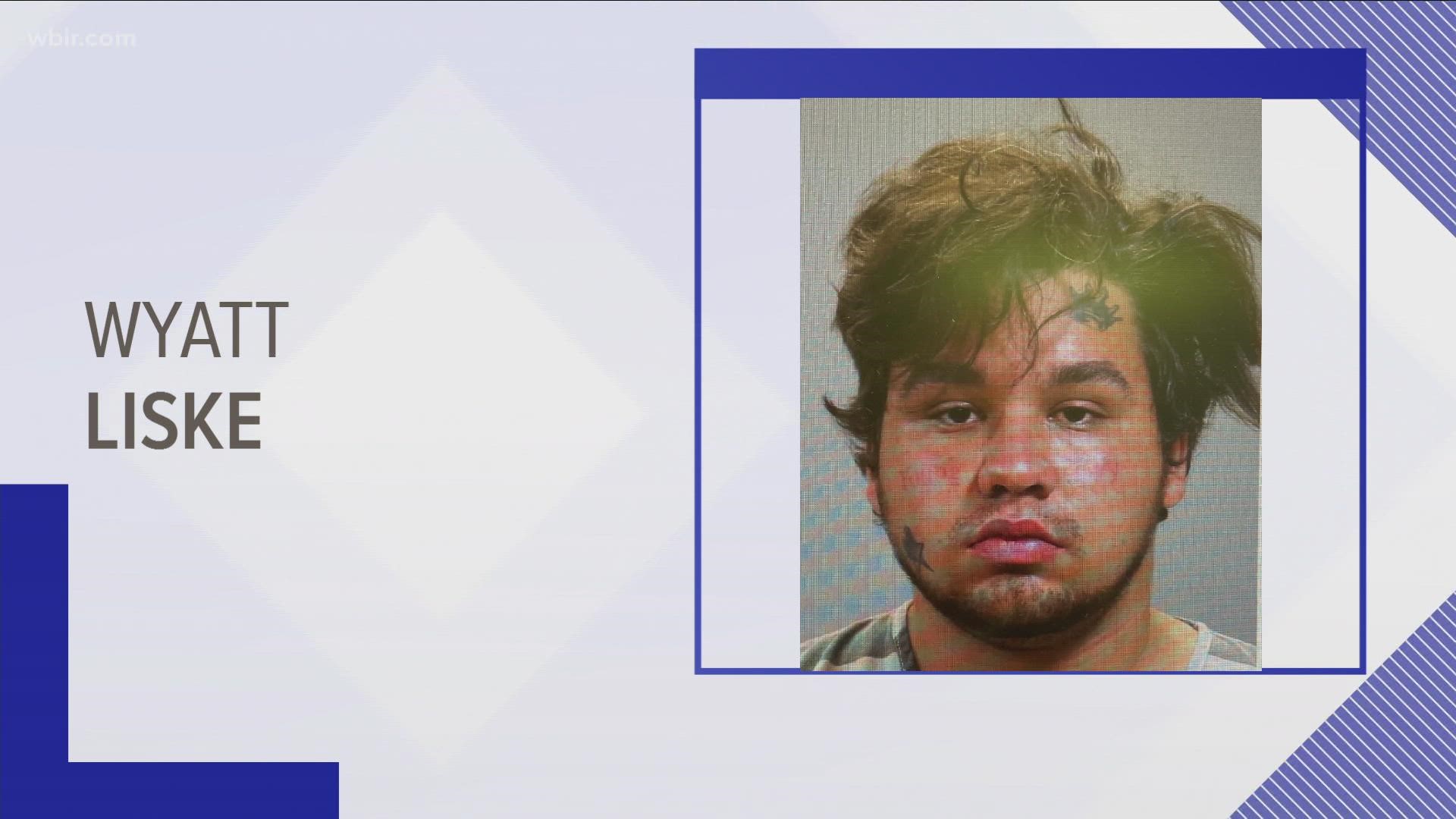 KNOX COUNTY, Tenn. — One person is dead after a shooting at Parkridge Drive on Saturday, Sept. 25.

The victim, identified as 60-year-old Norman Walter Liske, died from his injuries. Deputies took 20-year-old Wyatt Walter Liske into custody. He was charged with second-degree murder.

KCSO confirmed that the victim and suspect were father and son.

According to KCSO, officers believe the shooting was a result of a domestic dispute. The investigation is still ongoing.