KCSO: Report of man in older T-bird trying to pick up children was false, bus driver removed from district eligibility

Based on a supposed witness's report, KCSO and Knox County Schools last month put out an alert about the car and man. 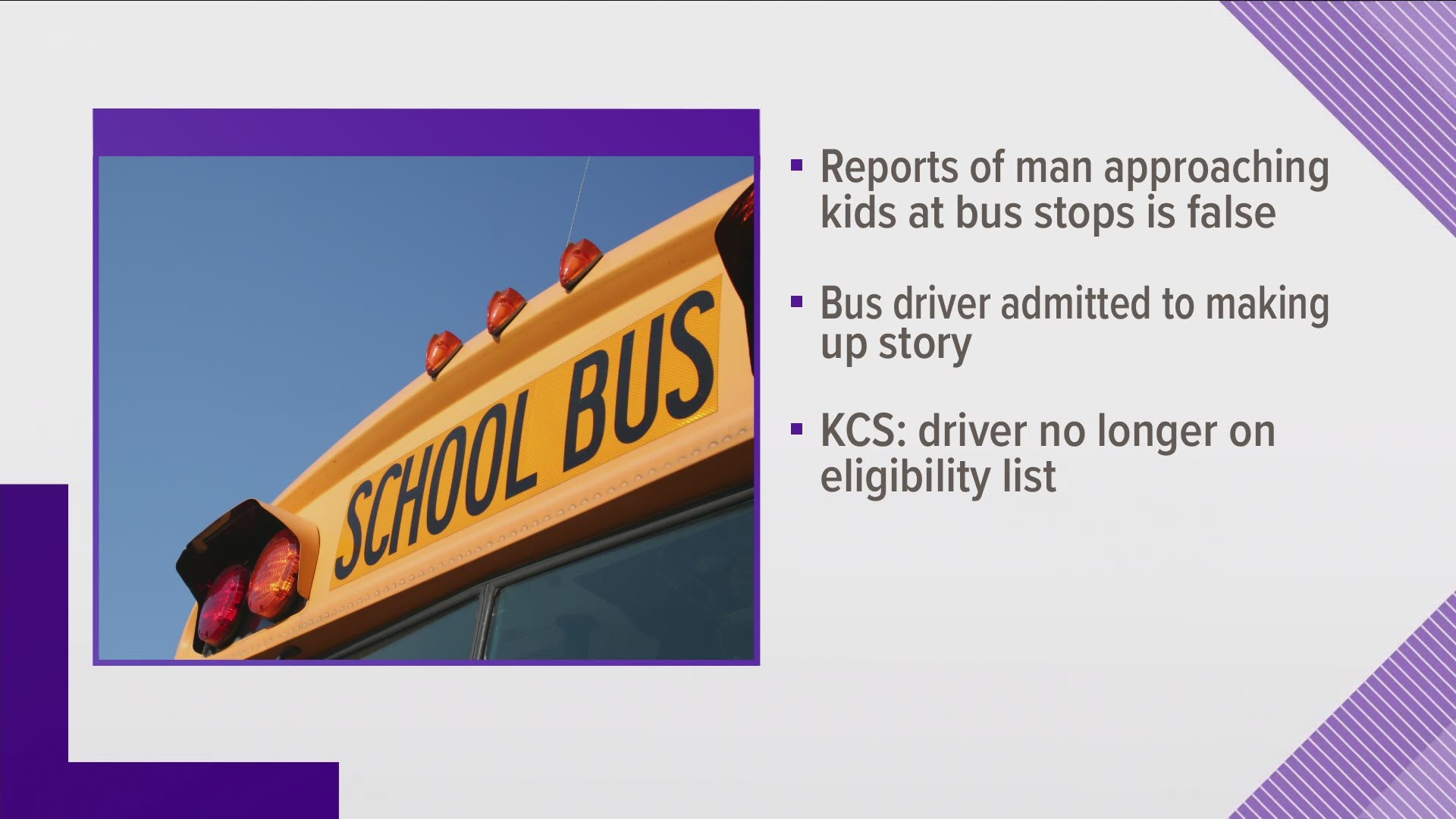 KNOXVILLE, Tenn — The claim last month that an older man was driving around West Knox County trying to pick up a child at a bus stop while driving in a 1990s model Ford Thunderbird was false, according to the Knox County Sheriff's Office.

Authorities announced March 24 they had begun looking into the supposed suspect after getting a report from a school bus driver, according to a statement Monday from KCSO.

"After a long investigative process, that included several interviews, following up on possible sightings from the community, and having patrol, traffic and detectives conduct surveillance, detectives discovered the original complaint and statement provided by a Knox County bus driver was false," the statement reads.

According to KCSO, the bus driver "admitted the story was fabricated."

It's not clear if the bus driver has been or will be charged with making a false report.

Knox County Schools identified the driver as Belinda Roark, saying she was removed from the driver eligibility list as of April 8.

According to a personnel file obtained from the district, Roark had been a KCS bus driver since October 2019. She started on a route serving Cedar Bluff Elementary and Hardin Valley Academy in 2019.

In 2020, records show she was driving routes for Ball Camp Elementary and West Valley Middle School, which she was on when she made the false claim.

Roark had only one documented "property damage crash" on Oct. 21, 2019. The report did not give details of the incident, but an annual/post-accident safety check report from Oct. 25, 2019, indicated she was a safe driver.

Her annual safety check from October 2020 showed she was an "above average driver." She had also completed the district's Critical Incident Awareness Training.

In a statement, Sheriff Tom Spangler expressed thanks to his staff for their work and to the public and media for their attention in the case.

"We all were under the impression there was a potential threat to children, and everyone acted quickly," the sheriff said. 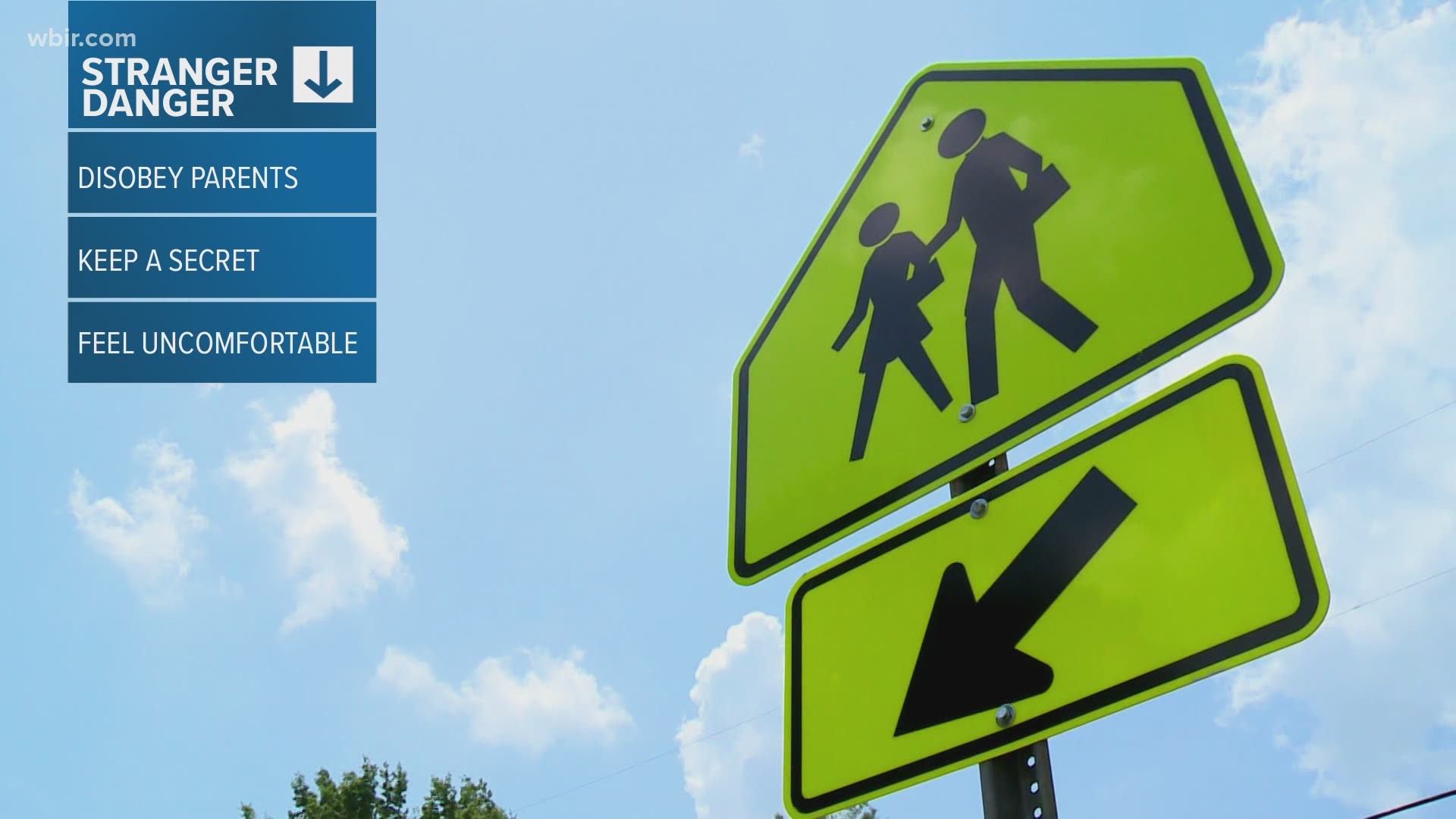 It also created some alarm in the community. Some parents feared their children could be in danger.

According to KCSO, Knox County Schools security also had gotten a complaint about what authorities now know was a fictitious man in a red 90s red Thunderbird.

The driver supposedly was an older man with gray hair -- all false, according to KCSO. Roark had also claimed to get in a verbal altercation with the man at one point, according to records.