Police say the man tried to evade capture and shot at the officer. No injuries were reported. 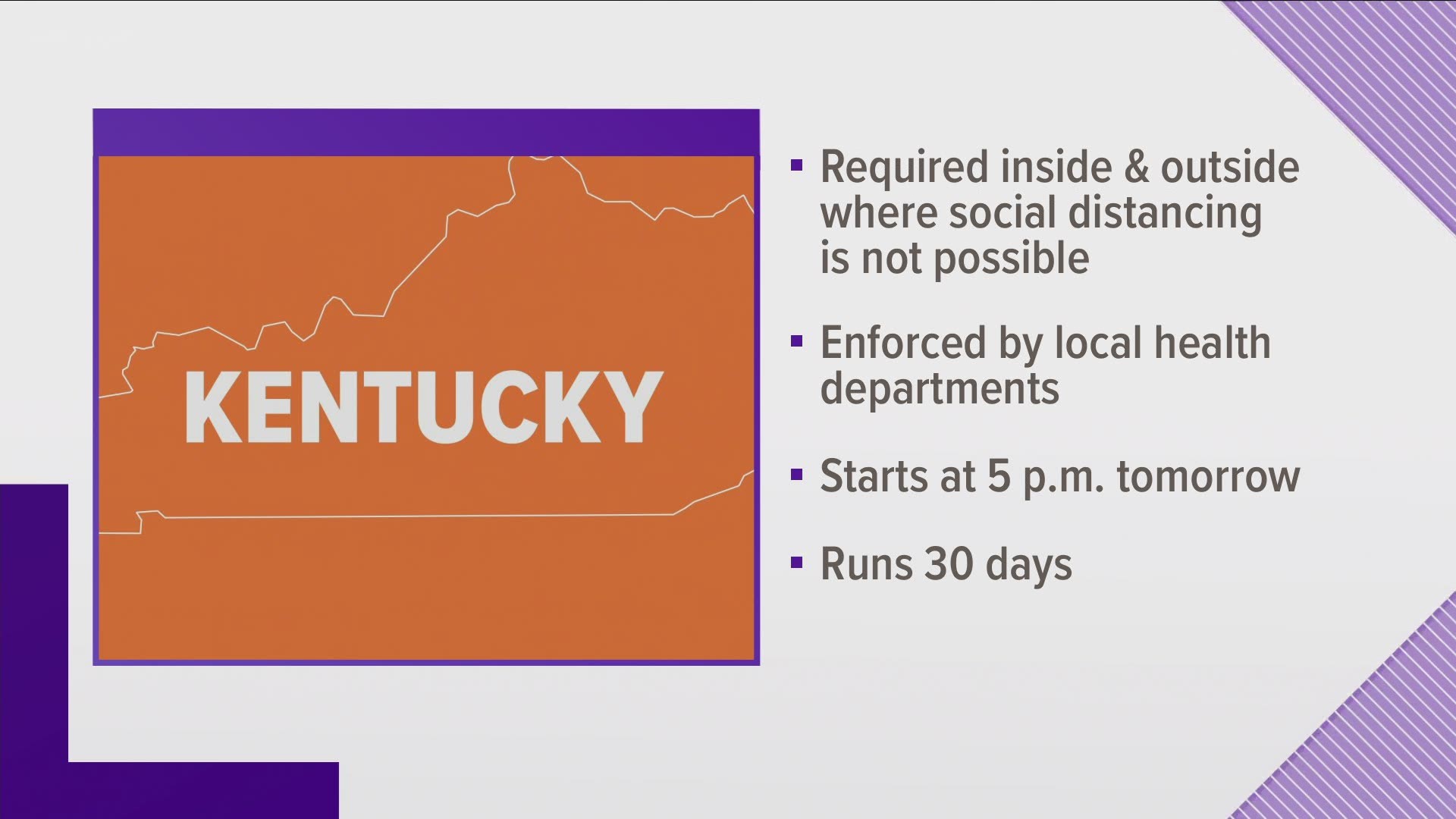 WHITLEY CITY, Ky. — A Kentucky man is in jail after running for Kentucky State Police and shooting at an officer, according to KSP.

KSP says an officer attempted to arrest Christopher A. Phillips, 35, of Pine Knot, yesterday morning around 10:30, when Phillips shot at the officer. The officer returned fire, but Phillips fled the scene.

Shortly after the shooting, officers located Phillips and arrested him.

Phillips is in the McCreary County Detention Center and is charged with attempted murder of a police officer, possession of a stolen firearm, fleeing and evading 1st degree and resisting arrest.

KSP is investigating the shooting, and we will update you once we learn more.