Trooper Ryan Fletcher was recognized by the Tennessee Narcotics Officers Association for what authorities say is the largest area cocaine seizure so far this year. 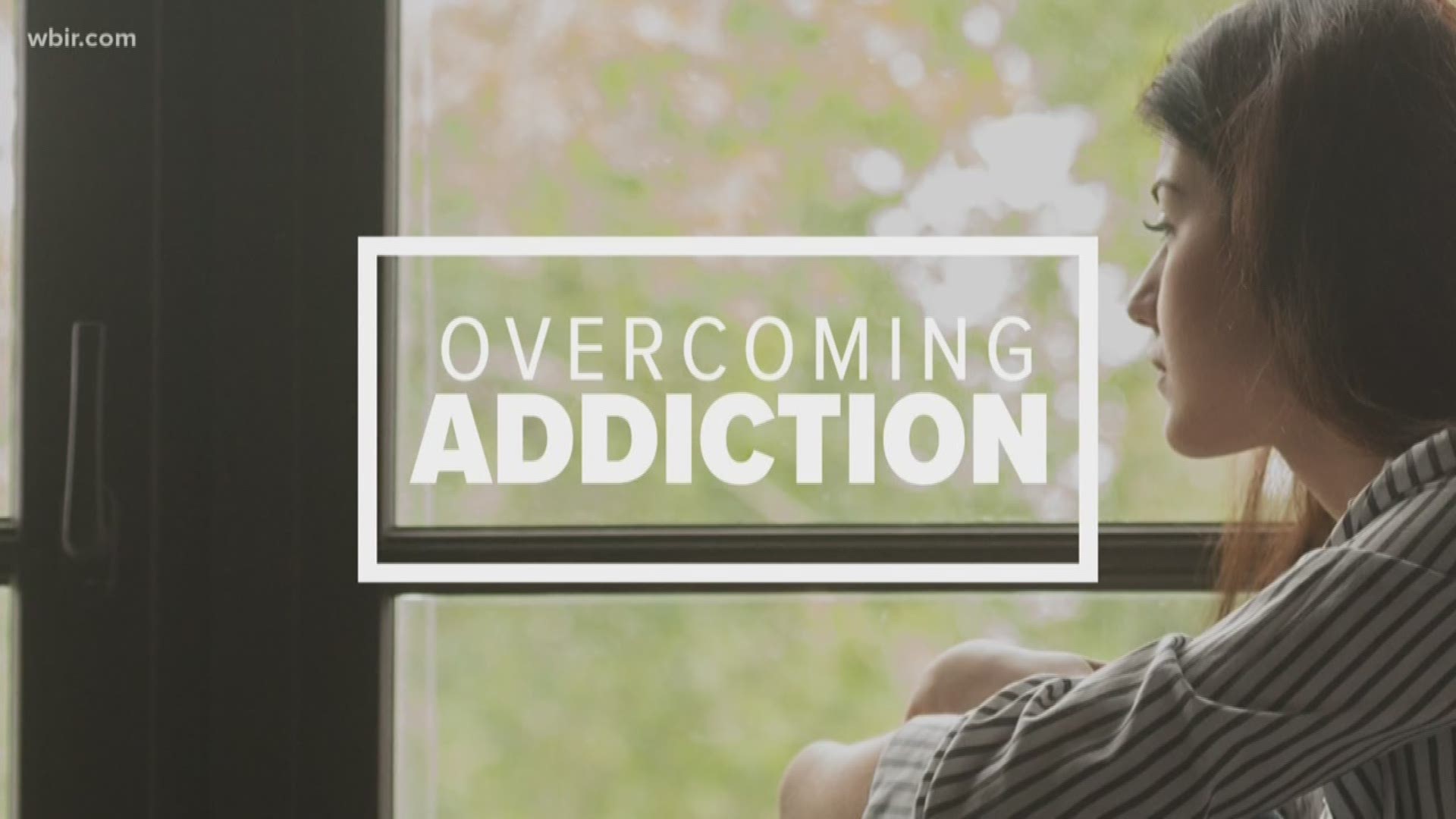 KNOXVILLE, Tenn. — A Tennessee Highway Patrol trooper is being honored for his work catching a Mexican man who authorities say was trying to sneak 20 kilos of cocaine into East Tennessee -- the biggest such drug haul of the year in the state.

The Audi was traveling too close to a couple vehicles on the interstates, according to federal records.

Mendoza, a Mexican citizen, agreed to let authorities search the Audi. He said he'd been searched the night before in Mississippi.

It appeared the wheels and wheel wells had been tampered with.

"The driver did not possess a valid driver’s license and gave an unlikely travel itinerary," a THP release states.

Trooper Kevin Stroup arrived to assist. He and Fletcher suspected an "aftermarket compartment" had been installed on the German car.

A Loudon County K-9 was called to the scene and hit on the presence of drugs.

"The vehicle was moved to a garage where a further search of the vehicle’s rocker panels revealed two large compartments containing 20 kilo sized bricks of suspected cocaine," according to THP.

That's more than 50 pounds of the drug, according to the agency.

"It was a really good traffic stop and we are very proud of our trooper," he said.

I-75 consistently serves as a drug-hauling highway from the Deep South, with access to the Mid-South and Eastern Seaboard.

Mendoza is facing indictment in U.S. District Court in Knoxville for cocaine trafficking. As of October he was being held in the Laurel County, Ky., Detention Center.

The Tennessee Narcotics Officers Association honored Fletcher on Nov. 12 for his work in the bust.