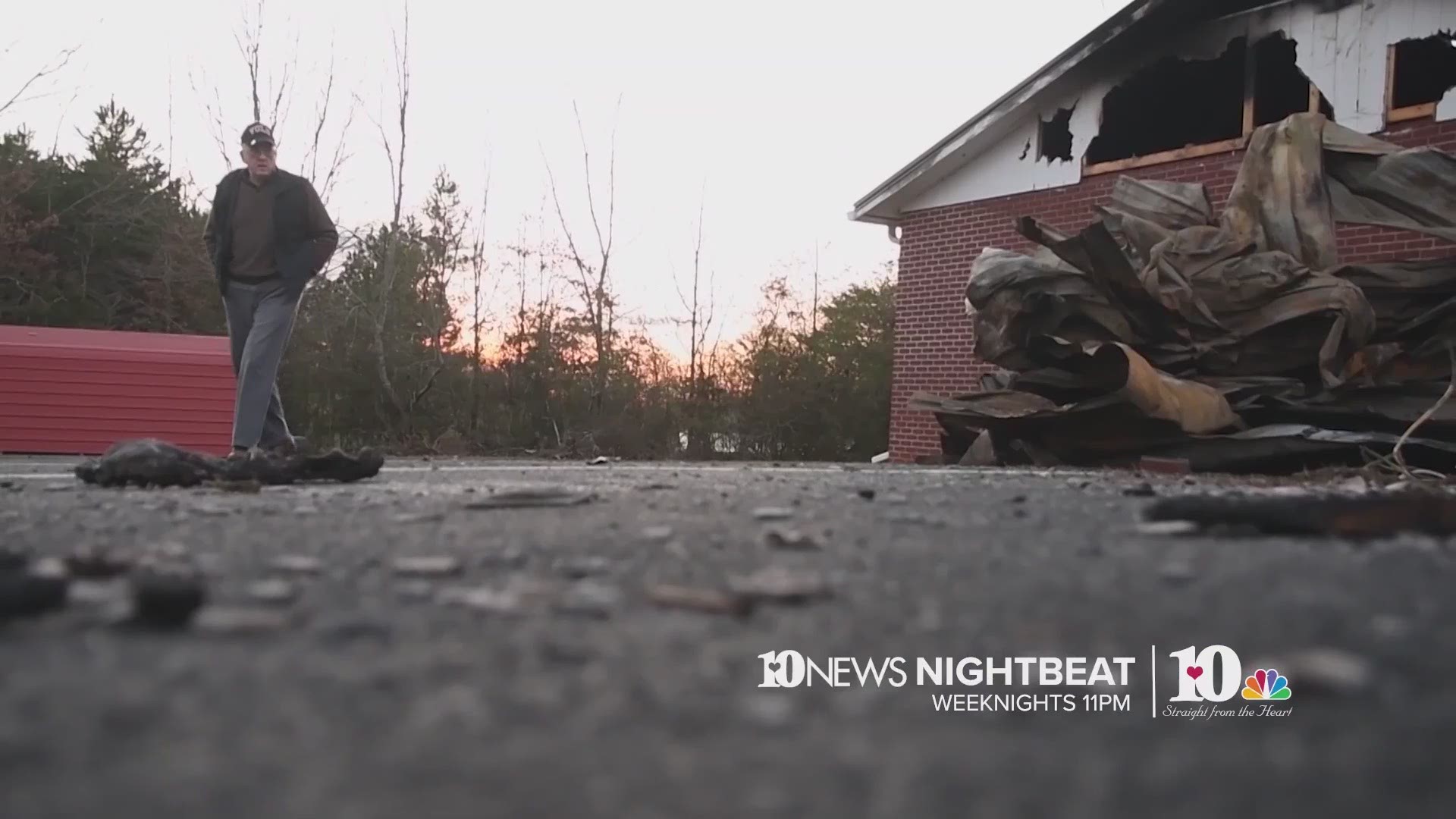 HAWKINS COUNTY, Tenn. — A Kingsport man was arrested early Friday following a high-speed chase, during which he almost hit a deputy head-on, according to officials.

According to a Hawkins County Sheriff's Office report, a deputy was going south on Big Elm Road when a blue Honda almost struck his vehicle head-on late Thursday. The deputy then began a chase after the suspect refused to stop for the deputy's emergency lights and siren. The vehicle lost control several times and was driving in the wrong lines, the deputy added.

Officials also said the suspect ran several stop signs and speeds in the chase reached more than 100 mph. The driver swerved into oncoming traffic attempting to hit other vehicles. After backtracking to Big Elm Road, the vehicle ran another stop sign onto Netherland Inn Road where the driver swerved into the wrong lane and almost hit an officer's vehicle. The chase continued onto Stone Drive and continued into Kingsport and then Scott County, Virginia.

The report added that authorities in Scott County chased the vehicle into Sullivan County and then back into Hawkins County. The chase eventually continued to Union Hollow Road where officers continued to pursue the vehicle. The driver missed the turn onto Carters Valley Road, drove into a cow field, and wrecked. The driver then exited the vehicle and ran on foot before he was finally apprehended.

Officials said that Robert Smith told them he had active warrants out of Kingsport and "did not want to go to jail."

Smith was arrested and taken to the Hawkins County Jail for booking.