KCSO: Knox County Jail inmate back in custody after escape

The inmate is identified as Samuel Fox. 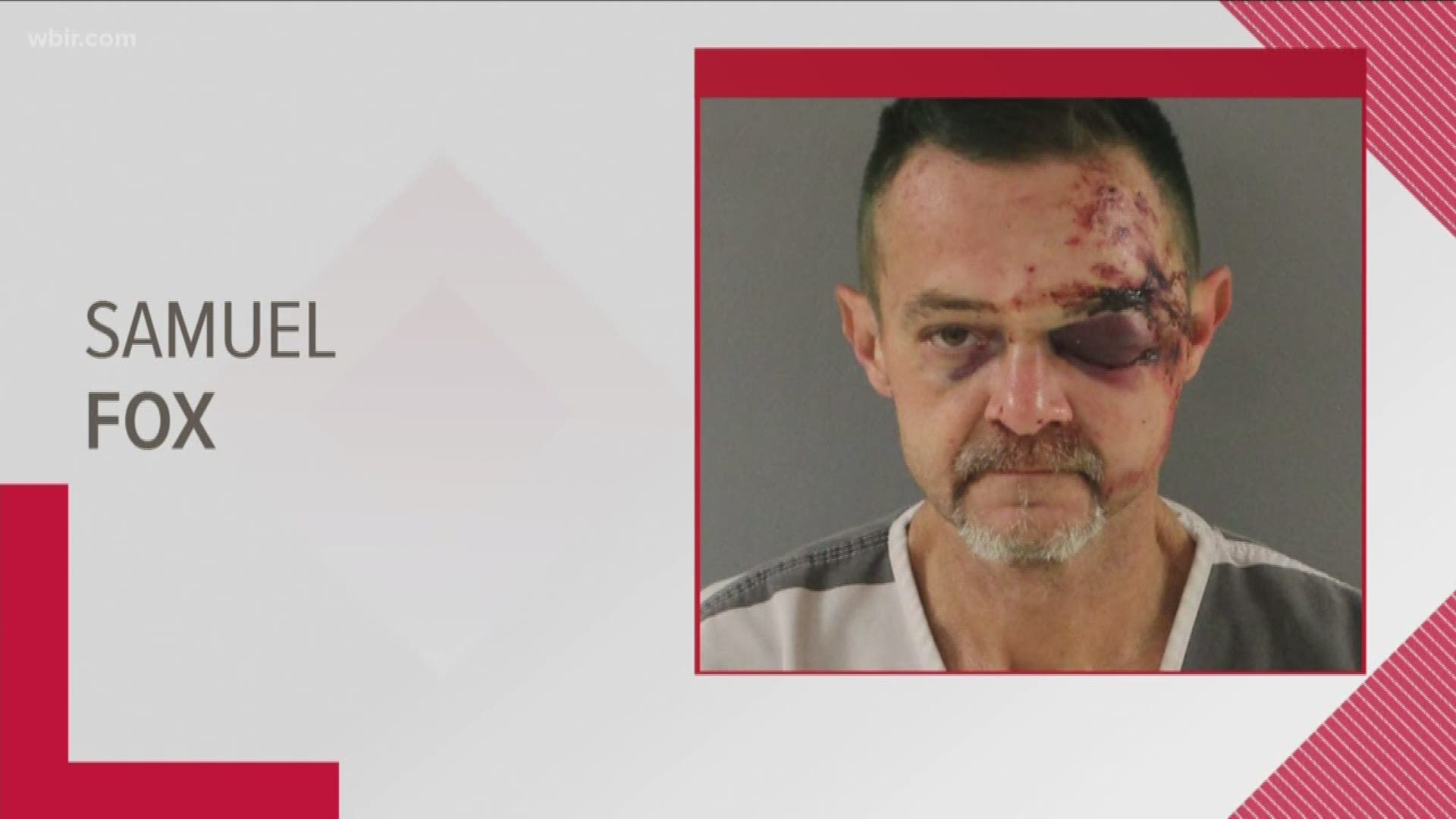 KNOXVILLE, Tenn. — A Knox County inmate is back in custody after escaping Tuesday from the Roger D. Wilson Detention Facility off Maloneyville Road.

Samuel M. Fox, 49, was a kitchen trusty, according to the Knox County Sheriff's Office. KCSO said deputies took him back into custody without incident just after 11:30 p.m. Tuesday.

Circumstances of how he escaped were not released.

A source told WBIR he hid himself in a delivery truck. The escape apparently happened in the morning and was noticed later.

He was being held on charges of theft, aggravated burglary, evading arrest and criminal impersonation, according to the Sheriff's Office.

Fox's escape comes a day after Knox County judges ordered an ease on new arrests to help promote a reduction of potential exposure among inmates to the coronavirus.