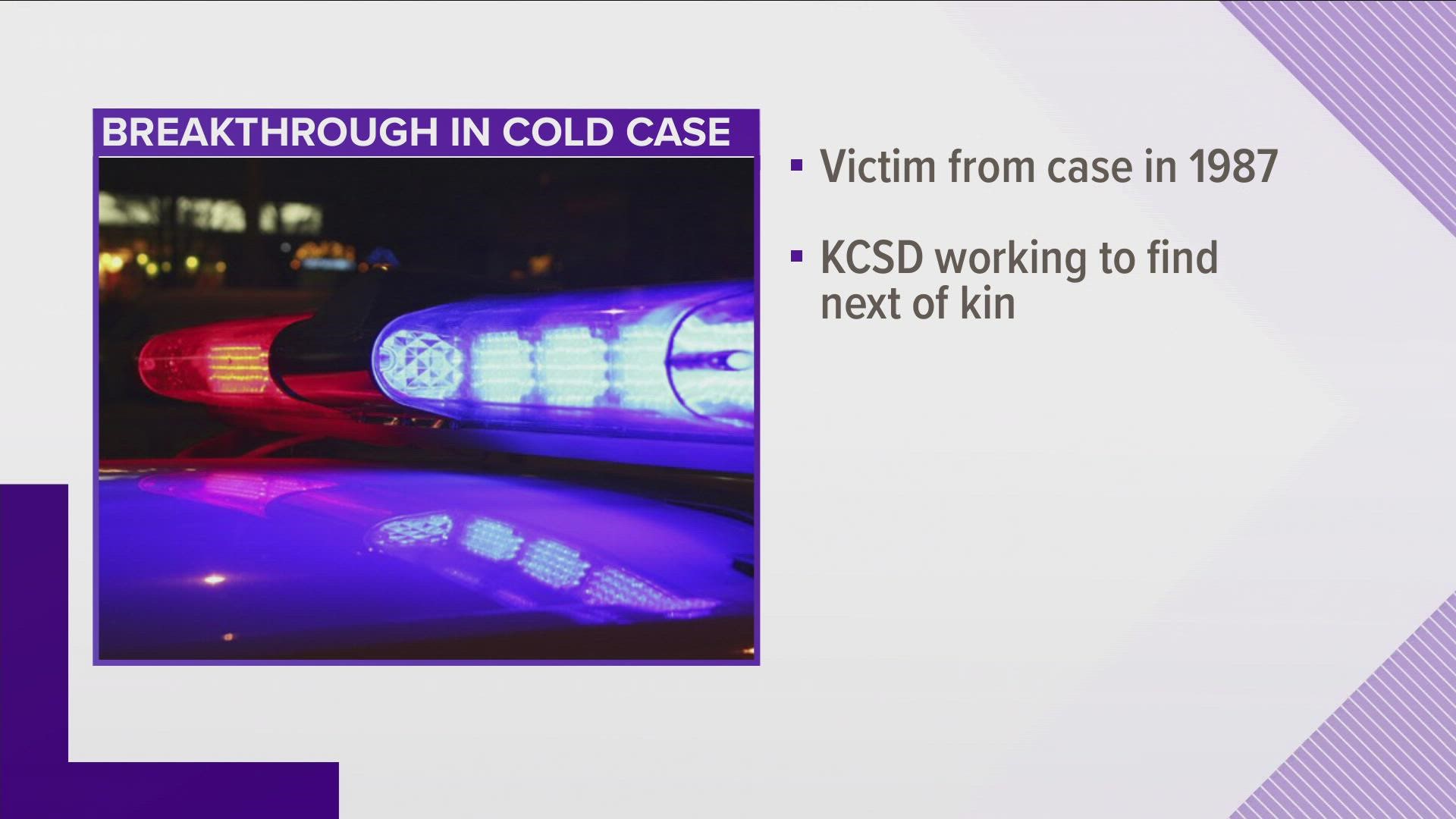 KNOX COUNTY, Tenn. — The Knox County Regional Forensic Center (RFC) made a breakthrough in a homicide case dating back more than three decades.

This month the RFC said investigators looked at other cases and found two that had fingerprint cards attached, according to the release. The center was recently granted permission to directly submit prints to an FBI database, which allowed for comparison with recently digitized fingerprint cards from other jurisdictions across the nation from past decades.

One case did not result in a match, but the center was successful in identifying a homicide victim from 1987, according to a release from Knox County. The remains in that case were transferred to the RFC from UT Forensic Anthropology Center in 2017.

“This is an exciting time at the RFC,” said Chris Thomas, the RFC’s chief administrative officer. “Great work is coming out of this office, and I am proud of everyone here. There is no such thing as downtime. Everyone starts moving from the moment of arrival and most of them don’t stop even after they go home. This is an amazing team that is dedicated to their work and identifying decedents is just as important as finding out why they died.”

The RFC said it will not release details about the decades-old homicide case at this time.

“We are working with law enforcement from California, the Knox County Sheriff’s Office, and the District Attorney’s Office to help locate the next of kin and bring someone closure,” Thomas said.

The RFC said it also identified the decedents in four other cold cases investigated in 2016 and 2019.

DNA Comparison was instrumental in their identification, according to the release. Two of those individuals also were victims in homicide cases.

At the start of June 2021, the center said it held the remains of 22 unidentified decedents from surrounding counties. The center’s investigators can usually identify one to two of those individuals per year.

This summer, however, they were able to identify five individuals, bringing the total down to 17, according to the release.

“Our Regional Forensic Center is highly acclaimed. Teams there are extremely qualified and don’t get a lot of recognition for the work they do behind the scenes and, sometimes, in the dark of night. This is a milestone for families,” Knox County Mayor Glenn Jacobs said.