At least one person is dead, another person in the hospital with a gunshot wound. 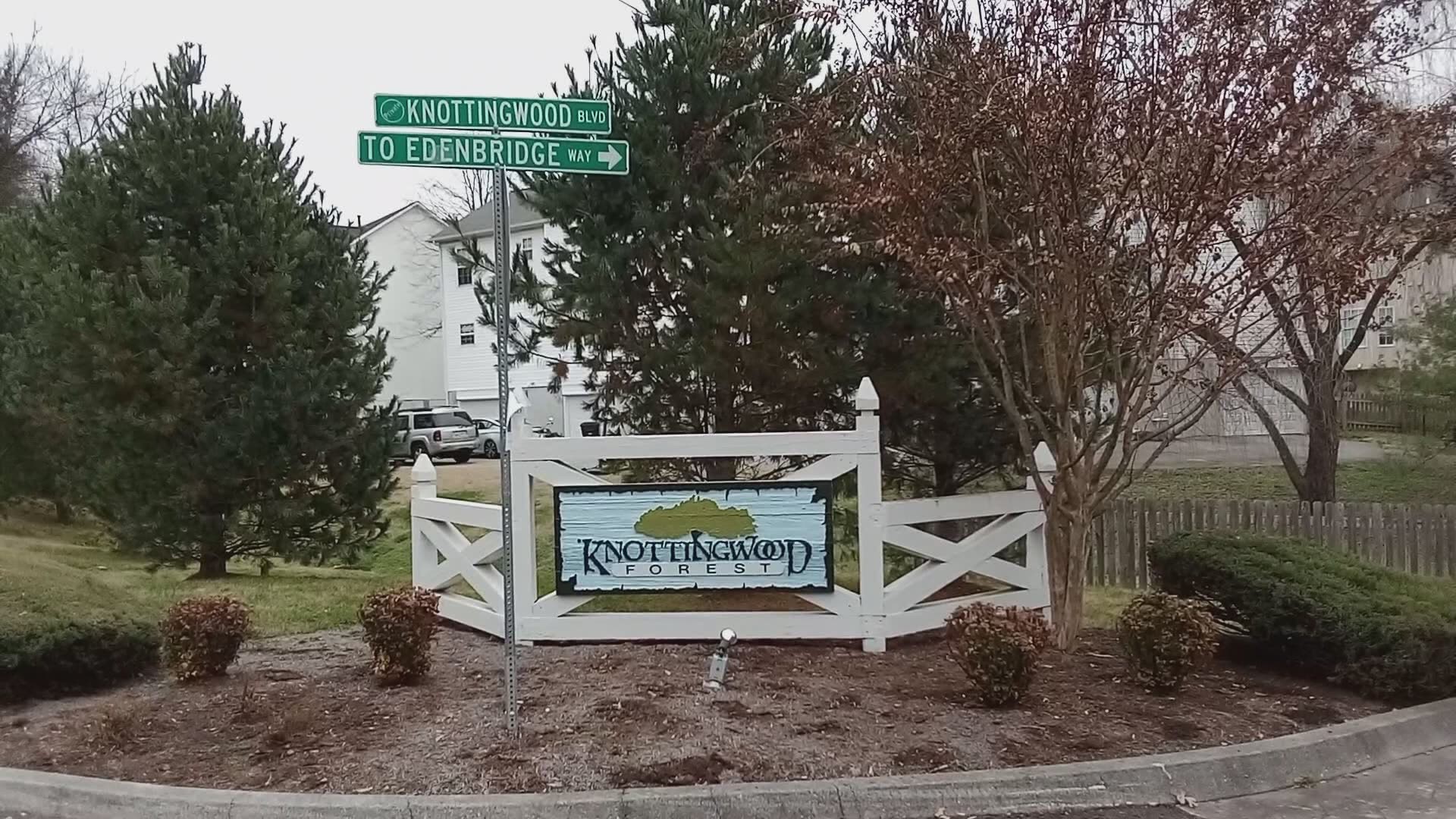 KNOX COUNTY, Tenn. — Officials have arrested a man in connection with a fatal shooting reported in West Knox County on January 10.

One victim, identified as Kevin Roberts, was pronounced dead on the scene.

According to an investigation, Roberts was shot one time in the back.

A second victim, identified as Jonquel Brown, was shot several times in the torso and right arm.

Brown was transported to UT Medical Center for treatment.

Officials said that Brown identified the suspect as Stapleton.

Stapleton fled the scene prior to the officers arrival.

The shooting happened around 12:30 a.m. Sunday on Edenbridge Way.

At least one person, identified as 33-year-old Kevin Roberts, died. Another victim was taken to the hospital, according to Glenn, who didn't know their condition.

KCSO is asking for anyone with information on the crime to send tips to Crimetips@knoxsheriff.org.

This is a developing story and will be updated as we learn more.