A Knox County panel convicted Wiggins last week of murdering a Dickson County deputy. On Thursday, they decided he should die. 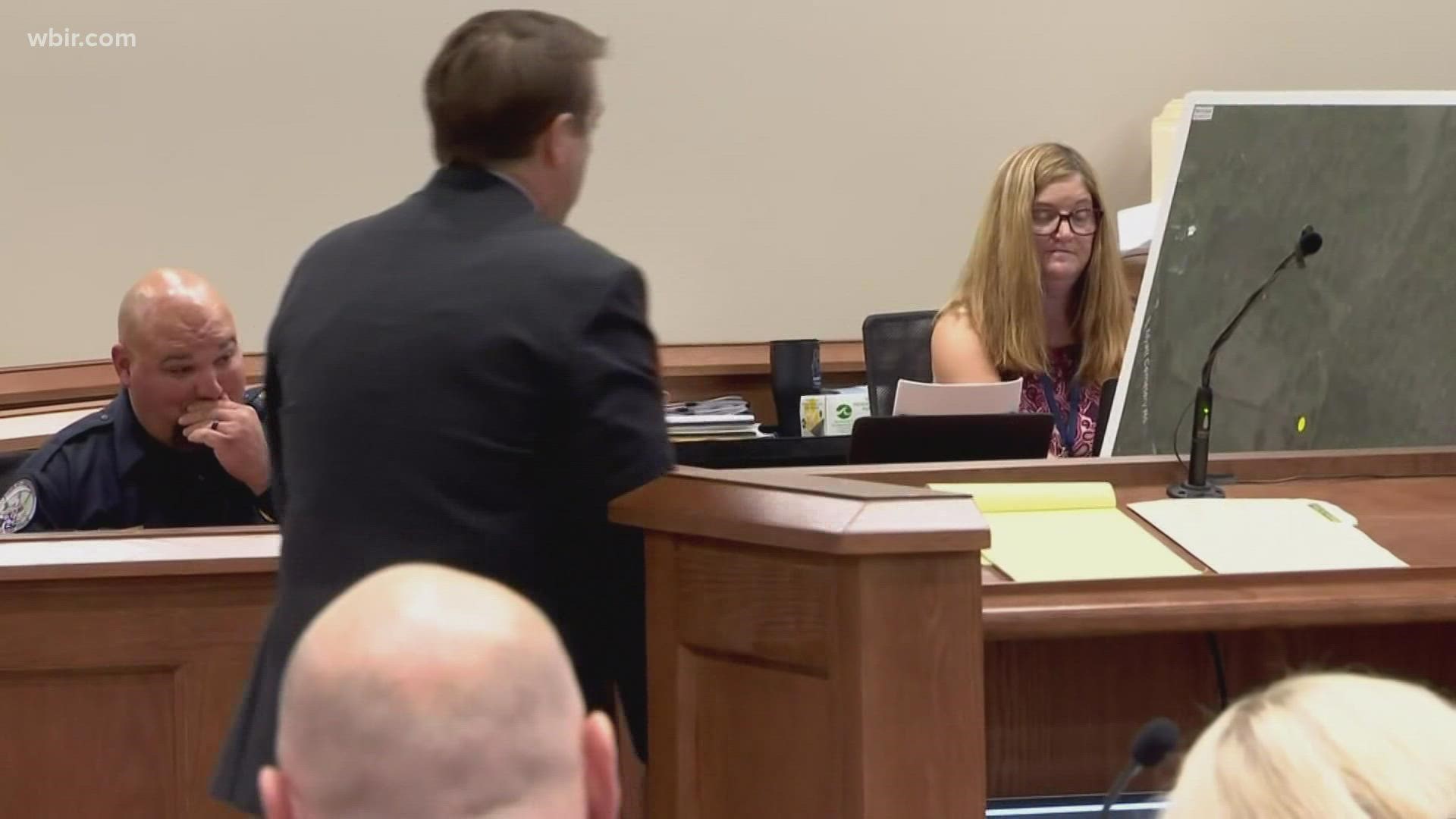 DICKSON COUNTY, Tenn. — A Knox County jury Thursday decided a Middle Tennessee man should be put to death for the killing in 2018 of a Dickson County deputy.

The panel reached its decision about Steven Wiggins about 4 p.m. local time Thursday after mulling the case in the afternoon. 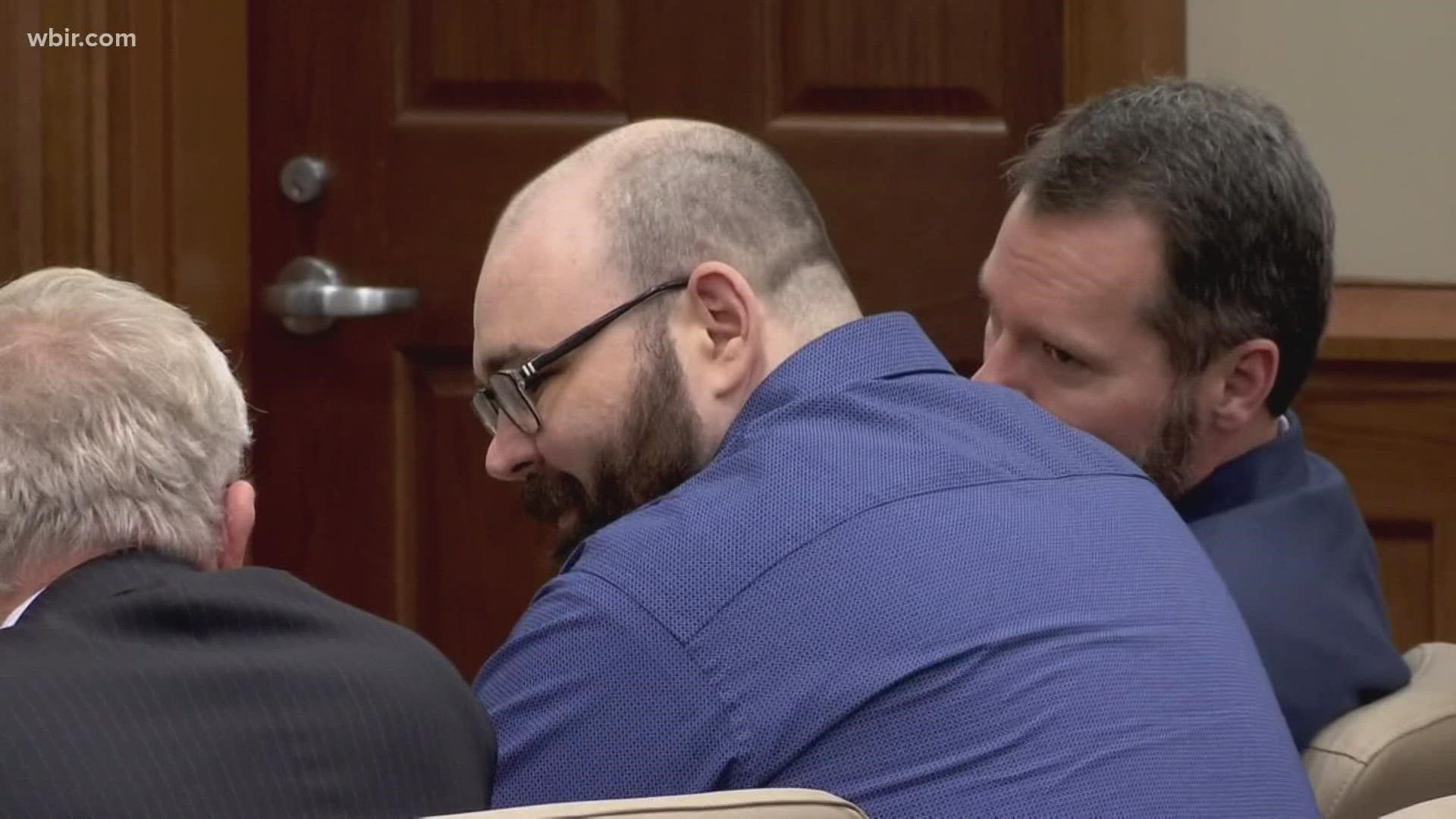 Thursday's verdict for the punishment phase of the trial was the second for the jury. Last week, they decided he was guilty of first-degree murder in Baker's death.

Dickson County authorities came to Knox County late last month to pick the panel because of extensive publicity about the case in Middle Tennessee.

They've been sequestered in Dickson County during the trial.

Investigators say Wiggins fatally shot Dickson County Sgt. Daniel Baker at close range in May 2018 as the 32-year-old law officer responded to a suspicious vehicle report at a rural intersection.

According to authorities, after shooting Baker six times, Wiggins dragged Baker's body to his patrol SUV and placed it in the backseat before driving away and later setting it on fire with Sgt. Baker still inside. 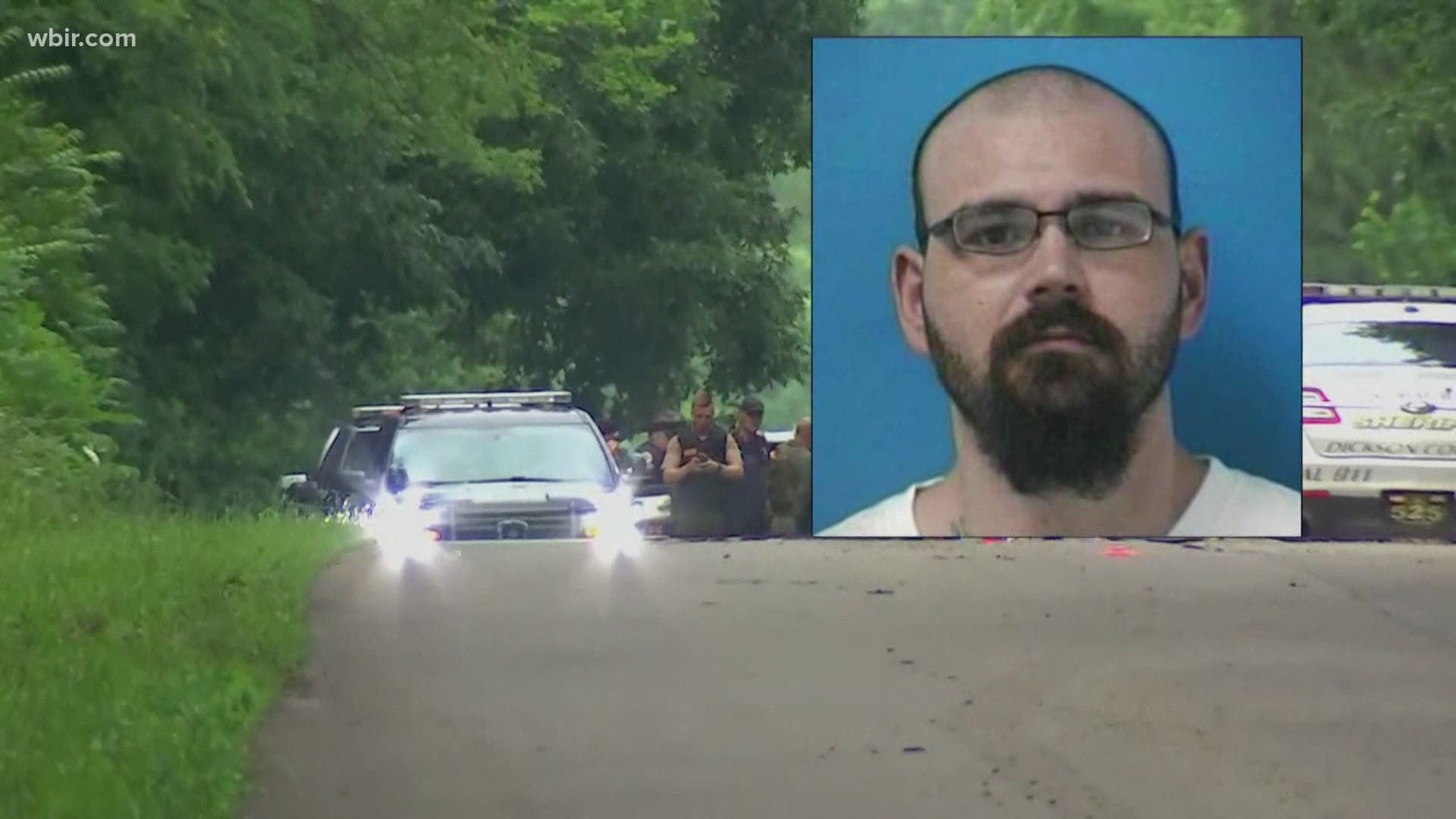