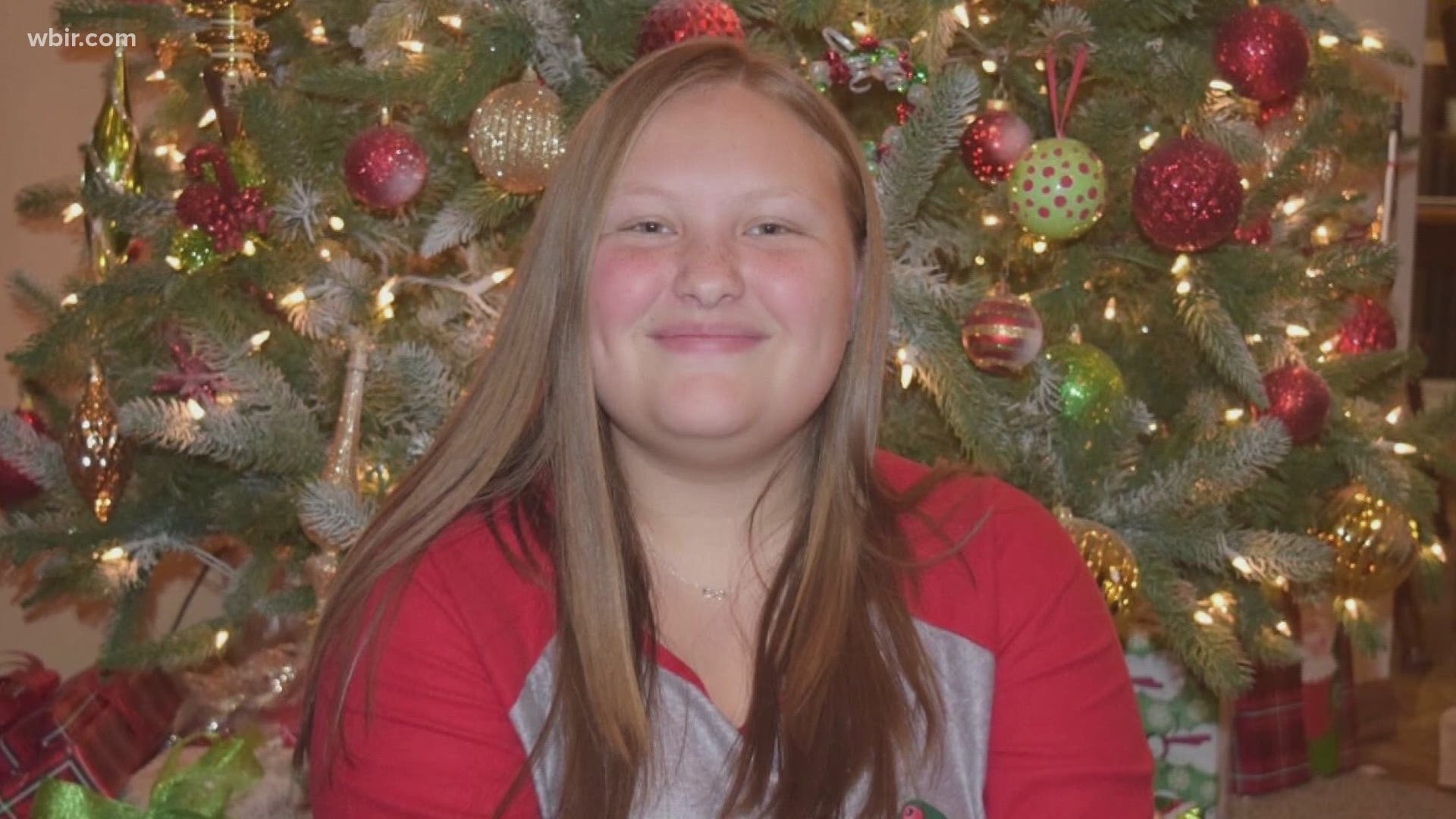 KNOXVILLE, Tenn. — In December 2018, 15-year-old Jordan Moyers was killed when her family was hit head on by a drunk driver.

It happened around 9 p.m. on Millertown Pike in Knoxville.

On Friday, the driver 30-year-old Justin Ownby pleaded guilty. He now faces a 12 year sentence. Eight years will be spent behind bars, while four will be spent on probation.

Losing a daughter and a sister is the unimaginable pain the Moyers have faced for the past 873 days.

"She had a heart as big as the world," said her father, Scott, who was in the car during the crash. "I don't understand why but we have to take every day at a time."

December 22, 2018 changed their lives. Jordan, her parents and younger brother were on their way to church.

"When we were headed down Millertown Pike, I noticed headlights coming towards us that were bouncing and I didn't know what was going on," he said.

Inside that car headed towards them, Ownby who was driving under the influence of marijuana and alcohol.

"All I can remember thinking was 'Oh lord help us.' We rolled over and lost consciousness."

"I hugged and kissed her and said that daddy's here it's going to be ok. I held her in my arms as she took her last breath."

Jordan died on the scene, beside her was her mother left severely injured.

She remains in a wheelchair.

"I can't do the things I once did with my family, my grandkids, my church. I'm the one that's supposed to be taking care of my husband," said Jordan's mother, Michelle.

After 873 days, Ownby pleaded guilty. Emotional testimonies from the family left the majority of the courtroom in tears.

Ownby waived his rights to a trial. He declined to give a statement.

Holly, Jordan's sister, is urging others to not drive drunk.

"People need to realize it's not worth it."

She wants people to know their lives can change instantly and have the potential to hurt even more.

"No matter how much prison time is served by the defendant, it would never be justice for what he has caused," said Scott.

The family created a scholarship in Jordan's honor at Gibbs High School where she attended.