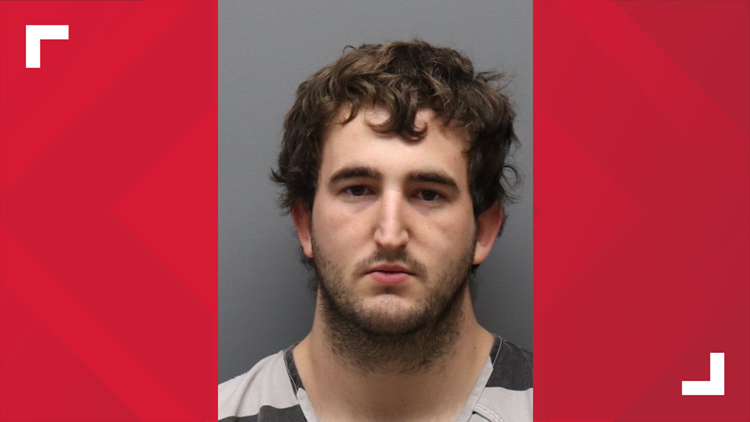 KNOXVILLE, Tenn. — A man was arrested Thursday for exposing himself to a 7-year-old child, according to Knox County court records.

Cavin James Harris, 24, from Knoxville, is accused of sending an indecent picture of himself to an undercover FBI agent on a social media app on Jan. 19, the report said. Investigators said Harris was chatting with the agent on the app when he said he was babysitting his best friend's child.

He reportedly sent the agent a photograph of himself exposed to the back of the child, who was sitting in his room playing a video game.

Investigators also said Harris had invited the child to his home, which was a halfway house, and he was watching the child at the time he allegedly masturbated.

He also said in the chat room that it was his birthday.

He was scheduled to appear in court for an arraignment on Friday morning.