Judge Scott Green ordered King into custody and set the case for sentencing on October 1. 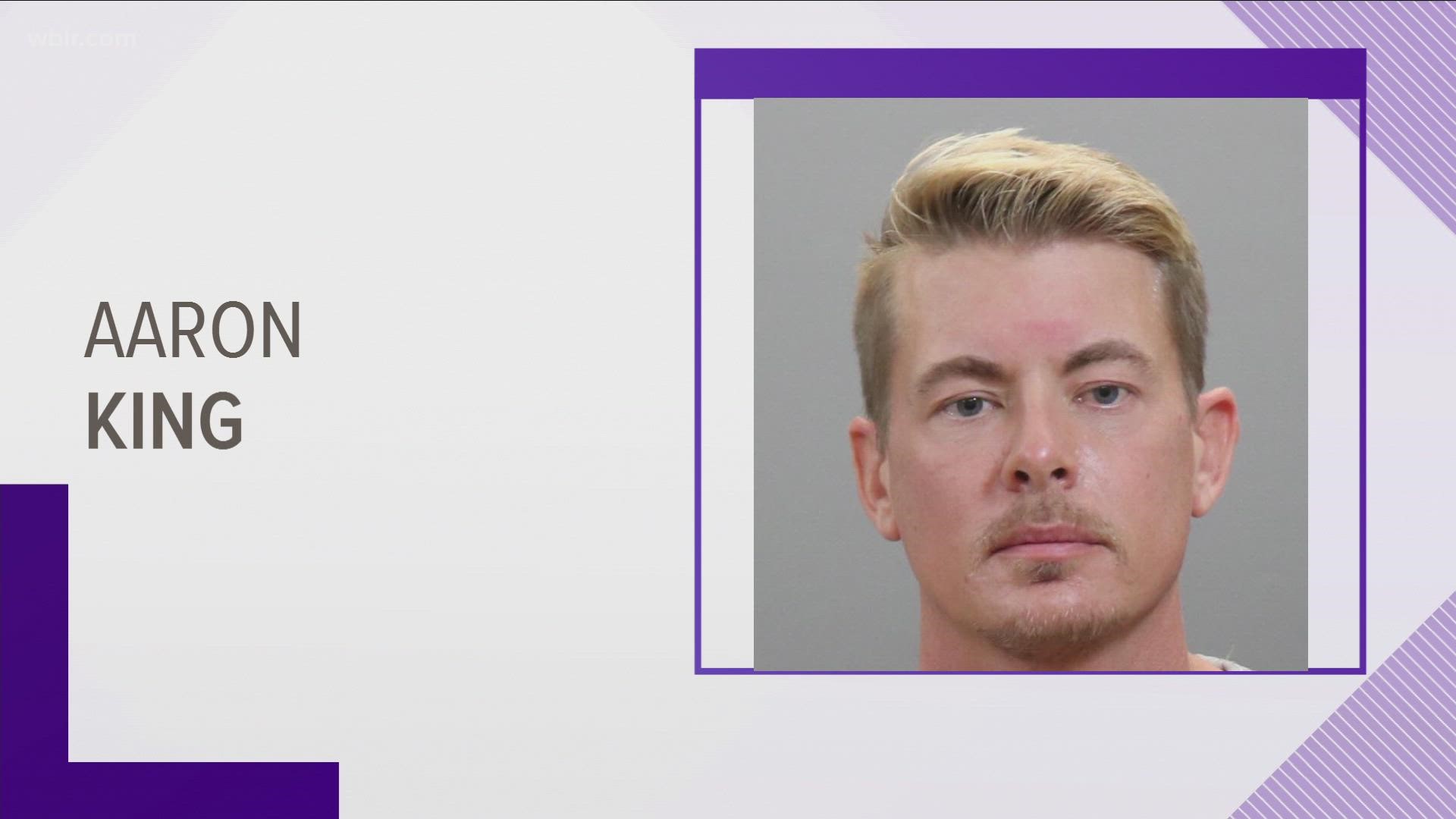 KNOX COUNTY, Tenn. — A Knoxville man has been convicted after sexually abusing a child for over a decade, the Office of the District Attorney General, Charme Allen, said.

Judge Scott Green ordered King into custody and set the case for sentencing on October 1.

In a four-day trial, assistant district attorneys explained to the jury that King began sexually abusing the victim when the victim was five years old. The abuse continued as the child grew up with King using sexual acts as punishment for things like bad grades. King would force the child to perform sexual acts in order to go out with friends. King also began filming sexual acts with the child. The repeated rapes and sexual abuse of the child continued until the child disclosed the decade of abuse to the child’s mother. The Knox County Sheriff’s Office was alerted.

The child was taken to East Tennessee Children’s Hospital for a sexual assault examination. Officers were able to recover DNA to corroborate the abuse.

“After a decade of suffering, this young victim had the courage to come forward and confront this abuser,” said DA Charme Allen.

Rape of a child is a Class A felony that carries a punishment between 25 and 40 years in prison without the possibility of parole, officials said.

Officials said that between the multiple convictions for rape of a child and other offenses, prosecutors will ask for a sentence long enough to ensure that King never leaves prison.

A Knoxville man accused of raping a child has been arrested and is being held on $500,000 bond.