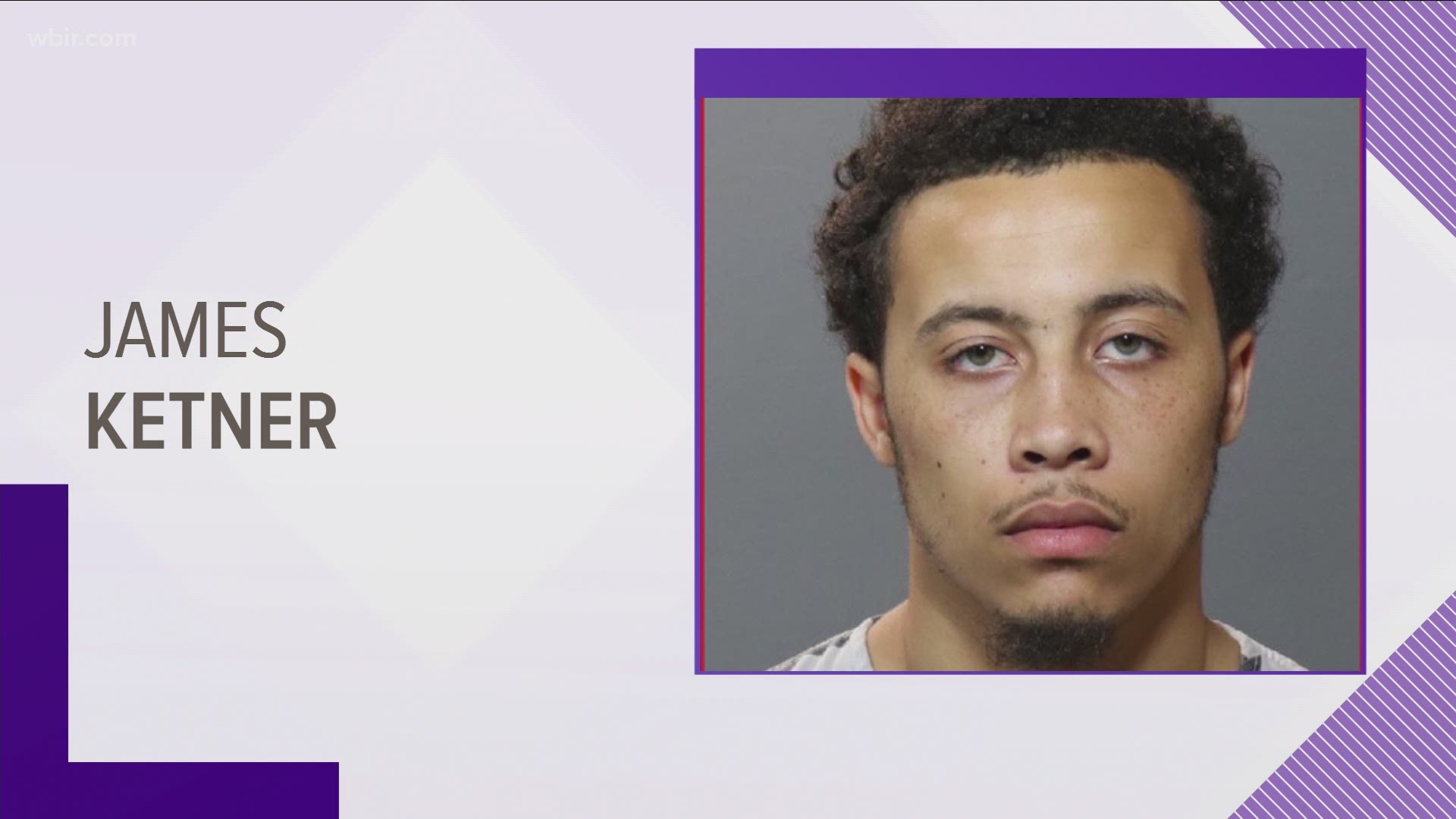 A Knox County grand jury returned counts April 14 against James M. Ketner of attempted first-degree, using a firearm in the commission of a dangerous felony, aggravated assault and reckless endangerment.

The indictment identifies Todd Childress of KPD as the alleged victim.

The incident happened early July 25. Officers saw a man firing multiple rounds in the Cumberland Avenue area. The man then got into a Nissan Sentra and drove away.

KPD police tried to stop the Nissan and saw it go south on Alcoa Highway, according to KPD.

The man fired a shot toward an officer's unmarked vehicle and got off onto Cherokee Trail near University of Tennessee Medical Center.

About 90 minutes later, officers spotted what looked like the Nissan on Fern Street near the Rev. Martin Luther King Jr. Avenue.

An officer followed the car to Beaman Lake Road, according to KPD.

The car "stopped in the middle of the road just north of Yellowstone and fired approximately 20 rounds at the officer’s vehicle. The suspect vehicle then fled the scene. The officer was not injured and his vehicle was not damaged during the incident."

Ketner later turned himself in. 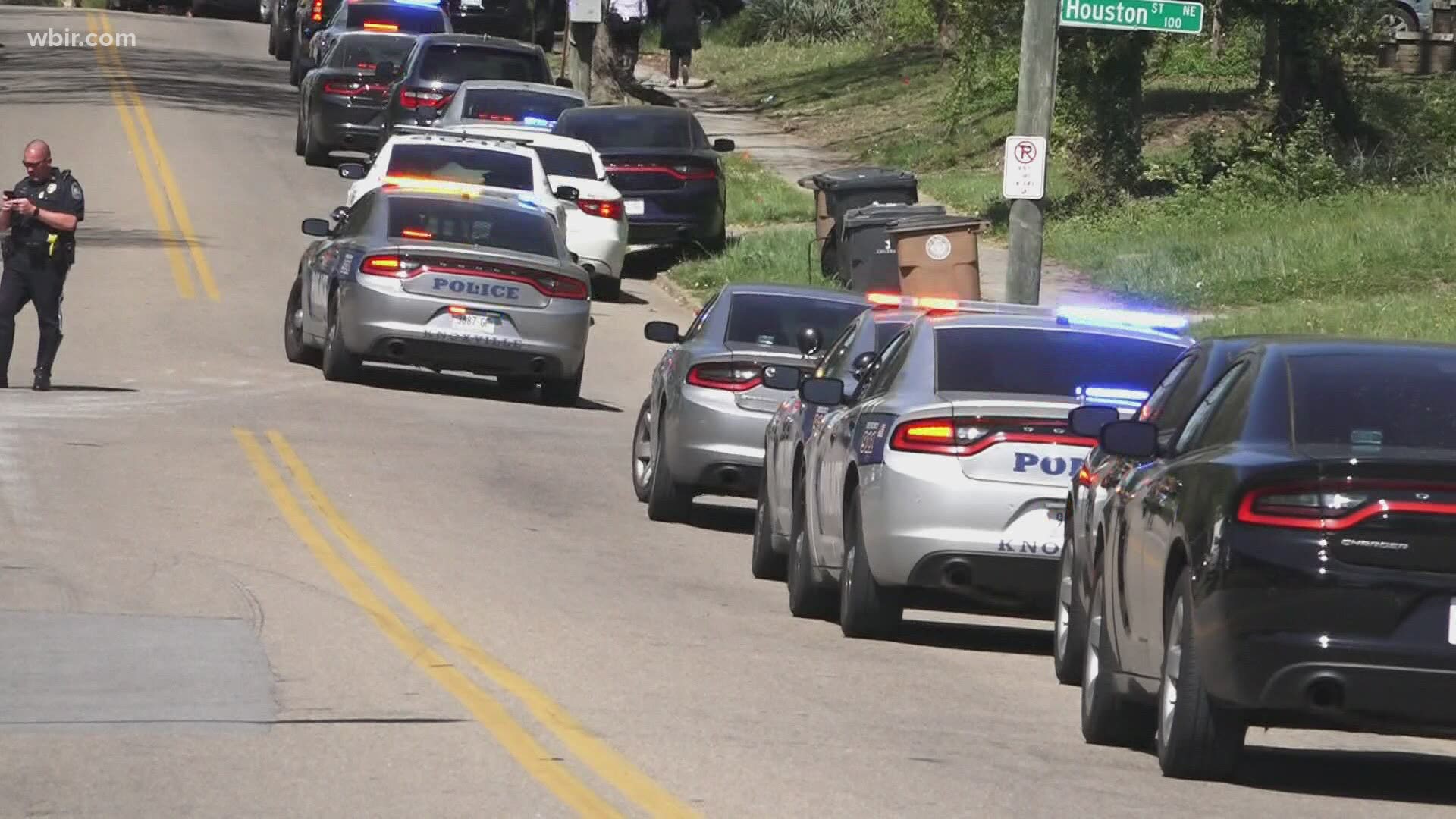