Desmon Rhea is accused of killing three women in March. 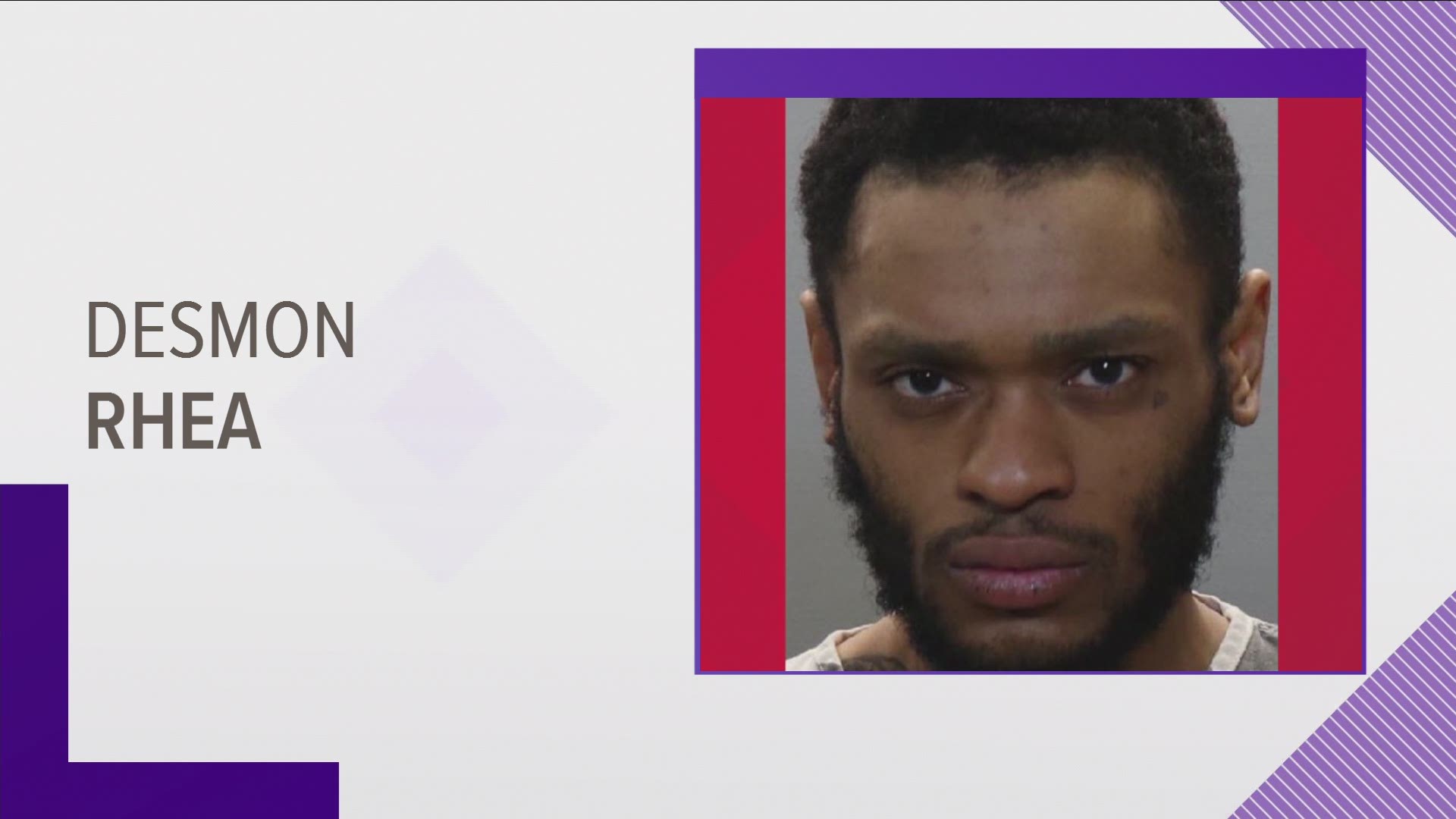 KNOXVILLE, Tennessee — In a wrenching month that saw the onset of COVID-19 and tornadoes that killed more than a dozen and destroyed entire Plateau neighborhoods, another terrible thing happened in March: Three Knoxville women were killed in what police say was a shooting spree by one man.

Desmon Rhea, 24, has been indicted in the triple-killing. He appeared briefly Friday in Knox County Criminal Court before Judge Scott Green.

Hector Sanchez appeared as prosecutor on behalf of the state.

So far the state has not indicated if they'll seek enhanced punishment or death in the case.

Numerous family members for Rhea attended the hearing, as did relatives of the victims.

Rhea is accused of first-degree murder in the deaths of Barbara Rogers, 57, and 55-year-old Mildred Blackwell, in the home they shared on Trousdale Road in West Knoxville. Records suggest Rhea sometimes used that as an address as well as a nearby residence. 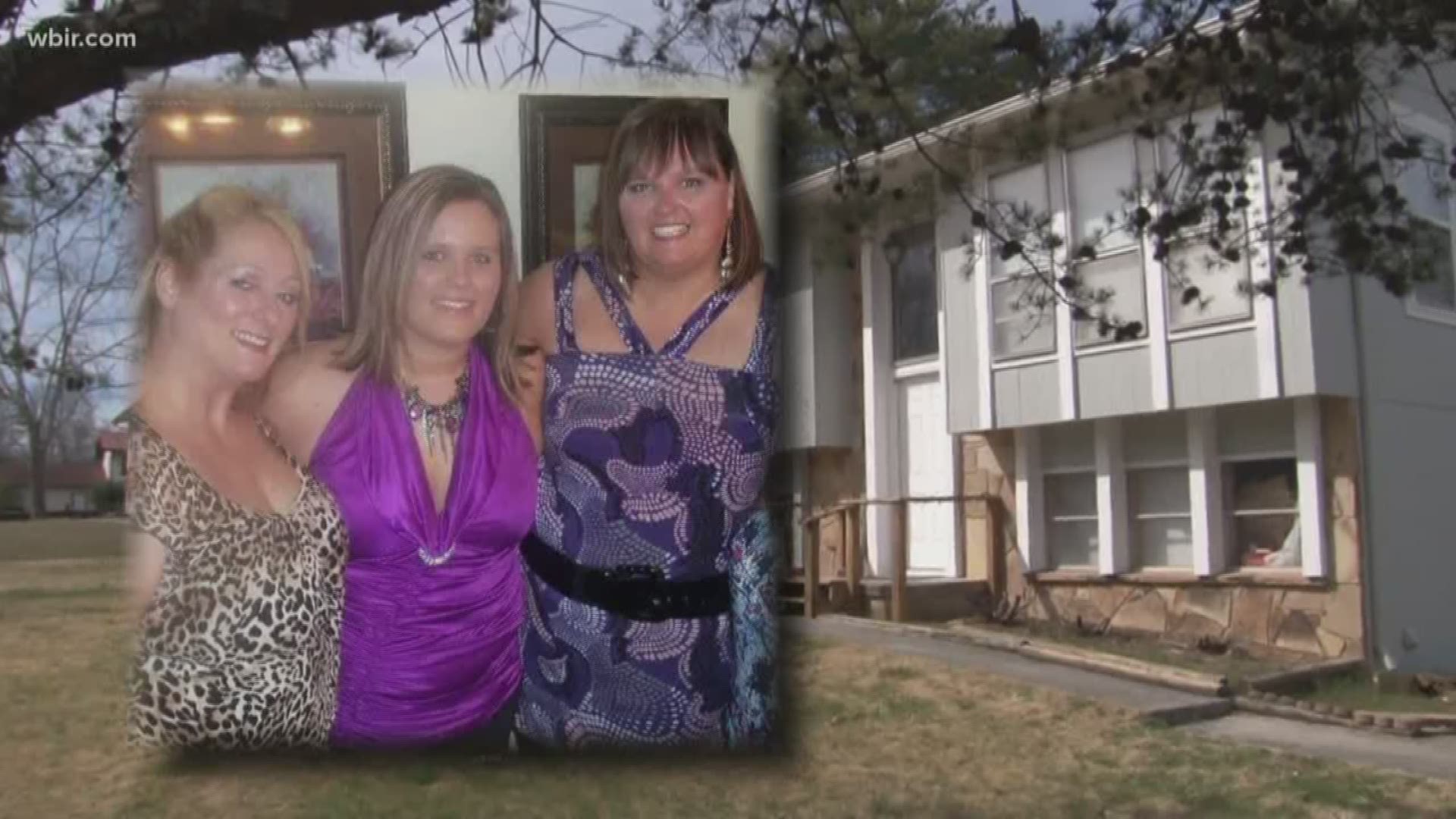 Police say the killings happened the weekend of March 7-8.

Rhea was arrested at a home hours later on Burbury Lane, not far from the Trousdale Road home where the older women were found dead.

Rhea, who has a prior arrest record for violence against women, also is charged in the nine-count indictment with aggravated child endangerment, using a gun during a felony and the aggravated burglary of Rogers' home.

Rhea is being held in Knox County custody.