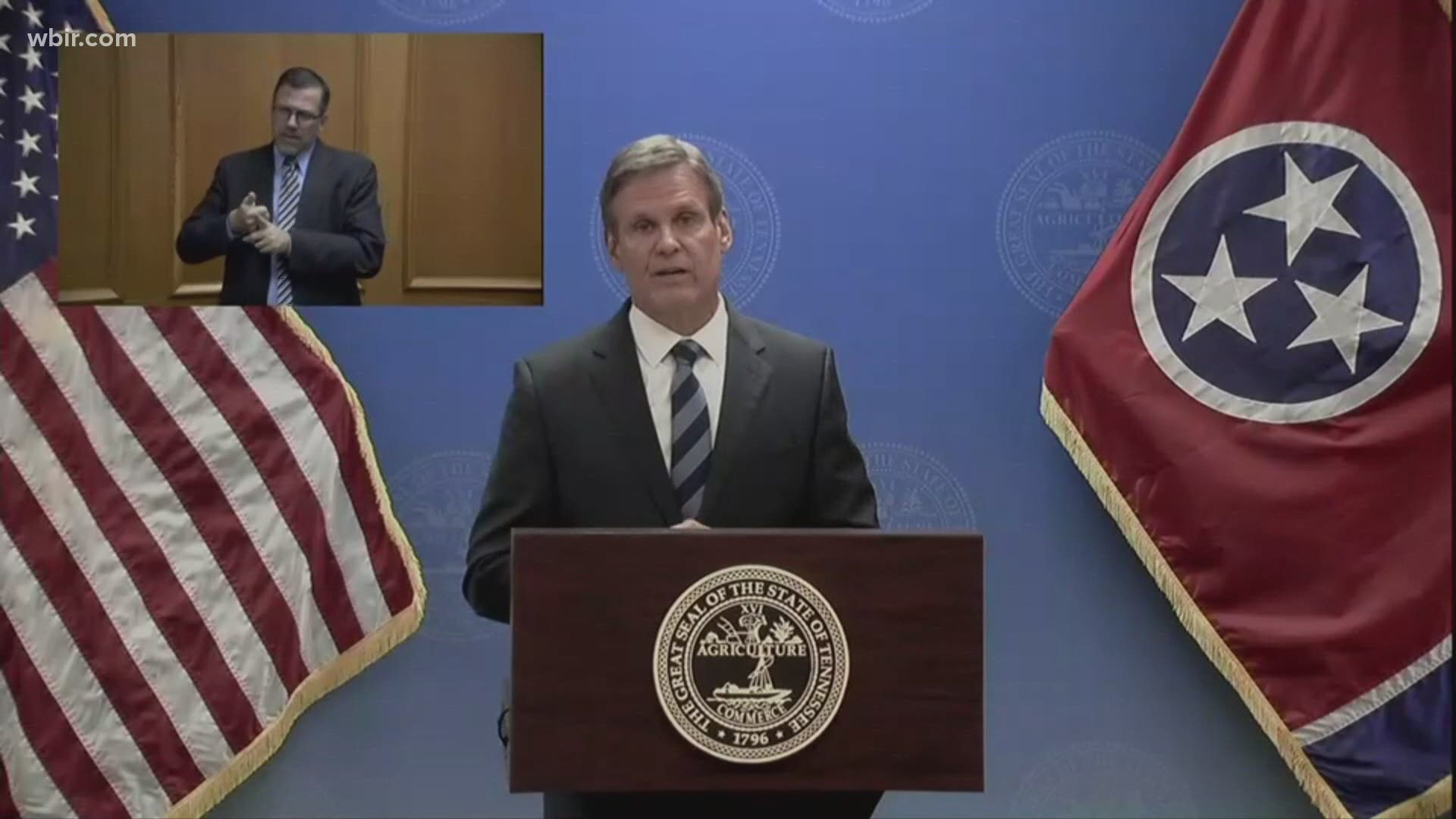 KNOXVILLE, Tennessee — Knoxville Mayor Indya Kincannon and Police Chief Eve Thomas said Friday in a statement they were outraged at the conduct of Minneapolis police officers involved in the death of George Floyd.

"There's a reason you release a chokehold when your opponent taps out," the former wrestler said on Twitter. "It's because you don't want to kill them! So what does it mean if you refuse to release it?"

Floyd died while in police custody in Minneapolis on Monday. A video of police officers arresting him was shared across the world, which showed him asking for help and saying he couldn't breathe, as an officer kneeled on his neck in the street.

Floyd's death has prompted several days of rioting and unrest in the Minnesota city and elsewhere.

In Friday's statement, Kincannon said: "I watched the video of a Minneapolis police officer pressing his knee on Mr. Floyd’s neck continuously for at least 9 minutes, despite Mr. Floyd’s pleas that he could not breathe, despite on-lookers begging the officers to let him breathe. It is completely horrifying. The Minneapolis police officers’ actions are unjustified and inhumane. My heart goes out to the Floyd family. We are all impacted by this senseless death."

Kincannon said she and Thomas are committed to ensuring Knoxville Police Department officers "are properly trained and understand this type of behavior will not be tolerated.”

Thomas said she was disturbed by what happened in Minneapolis. She condemned how police there handled Floyd's detention.

"Those former officers have left an indelible stain on the badge of every officer who continues to work toward the betterment of their community every single day. The conduct exhibited is neither taught nor accepted in our profession, and it severely undermines the strides law enforcement agencies across the country have made to earn the trust of their communities," her statement reads.

Thomas said KPD holds its officers to the "highest ethical standard" and will continue to provide the training necessary "to ensure the best possible outcome in all scenarios, and work with the community to build and maintain a relationship of trust and mutual understanding.”

According to the release the mayor and chief will continue to be trained in "human relations, cultural diversity, ethics in policing and de-escalation tactics, both during the Recruit Academy and throughout their careers."

The department said it plans to begin using body cameras this year to help officers, as well as citizens, who want to know how the force is conducting itself in the field. Past police administrations have rejected use of body cameras.

Knoxville City Council has approved funding for the cameras.