Kincannon and Thomas both said they welcome community input on the best way to address the pattern of gun violence in Knoxville. 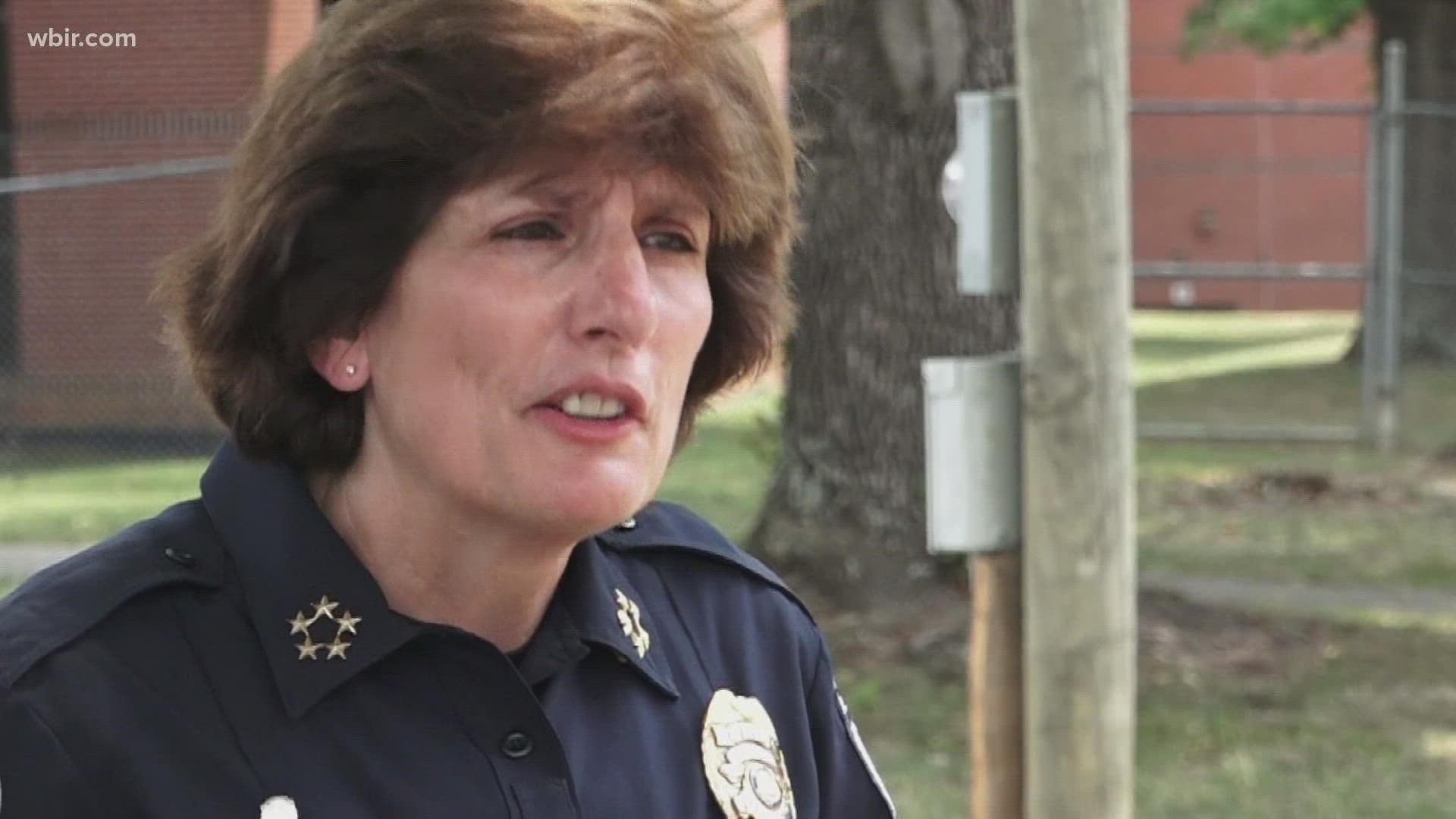 KNOXVILLE, Tenn. — Knoxville leadership is asking for the community's help after a deadly shooting near Lonsdale Homes on Sunday, Aug. 8.

According to multiple sources, the 17-year-old victim was John John Mathis, an Austin-East football player.

Mathis is the 29th person to be shot and killed in city limits this year and the sixth Austin-East student to lose his life to gun violence since January. 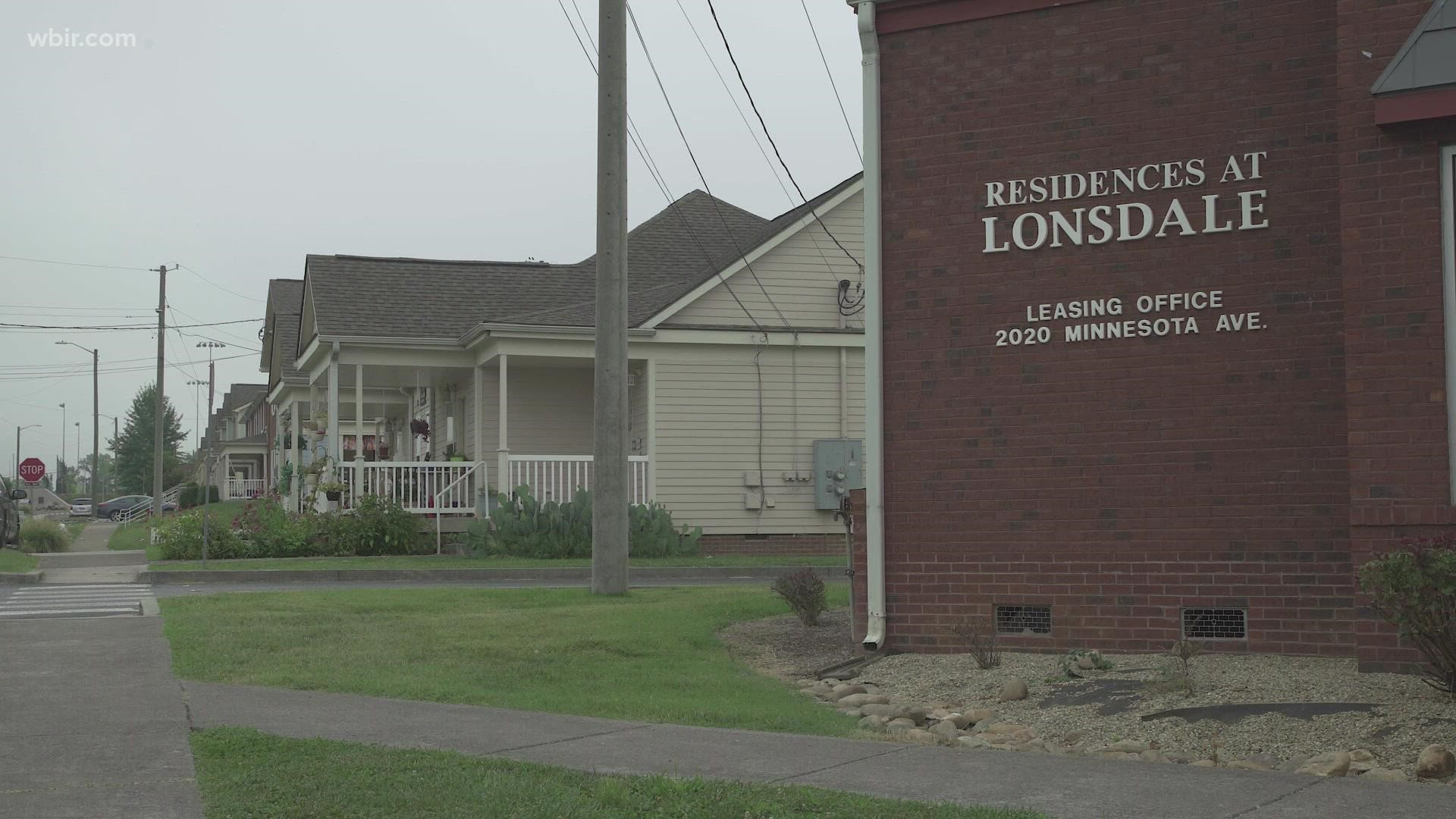 As Austin-East students headed back to school and the Knoxville Police Department's investigation continued, Knoxville Mayor Indya Kincannon and KPD Chief Eve Thomas spoke on the issue of gun violence in the city on Monday.

"It’s super upsetting. Our young people are our future, and we need to do everything we can to protect them, to give them a childhood that is safe where they can learn and where they have opportunities to thrive," Kincannon said.

Both said officers have been working hard to investigate and to do more violence interruption throughout the city.

"It bothers me that violent crime is up across the nation, but it bothers me more that it’s in my community, under my watch. We are working hard. Our officers, they care. They’re out here working double shifts," Thomas said.

Thomas said Tennessee's new concealed carry laws have made it more difficult for her department to respond to gun-related calls.

RELATED: You don't need a permit for concealed carry in Tennessee, but there are rules you must follow

She also said that while the laws have not caused the violent crime, they have made her department "unable to mitigate it."

Kincannon and Thomas both said they welcome community input on the best way to address the pattern of violence in Knoxville.