Robin Howington, 36, was arrested in September after her 5-year-old daughter, Destiny Oliver, was shot and killed in their Fountain City home. 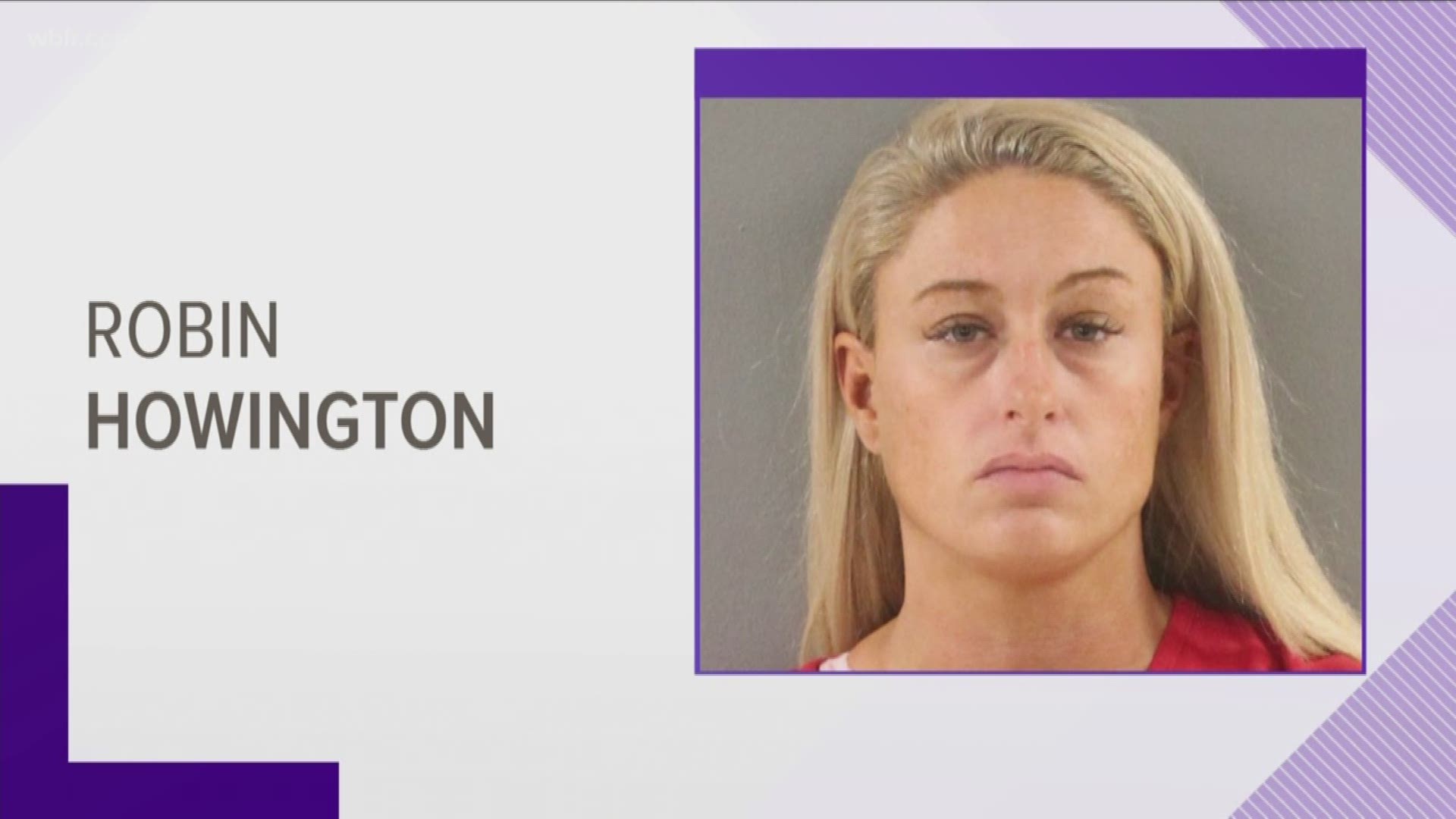 KNOX COUNTY, Tenn. — A Knoxville mother accused of tampering with evidence related to the death of her 5-year-old daughter waived her right to a preliminary hearing on Monday. Now, the case will go to a grand jury for review.

Robin Howington, 36, was arrested in September after her daughter, Destiny Oliver, was shot and killed in their Fountain City home.

Knox County court documents show Howington changed her story several times when she spoke to investigators about what happened.

An arrest warrant states Howington wiped and stashed the gun and moved other items at the crime scene.

The warrant also mentions Howington refused to give investigators her phone and put it underwater in hopes of destroying it. Documents state Howington feared the phone would have evidence of drug sales on it.

RELATED: Knoxville mom accused of tampering with evidence in daughter's death back in jail

No one has been arrested or charged with her child's murder.