A judge sent Robin Howington back to jail because of outstanding warrants in Sullivan County. 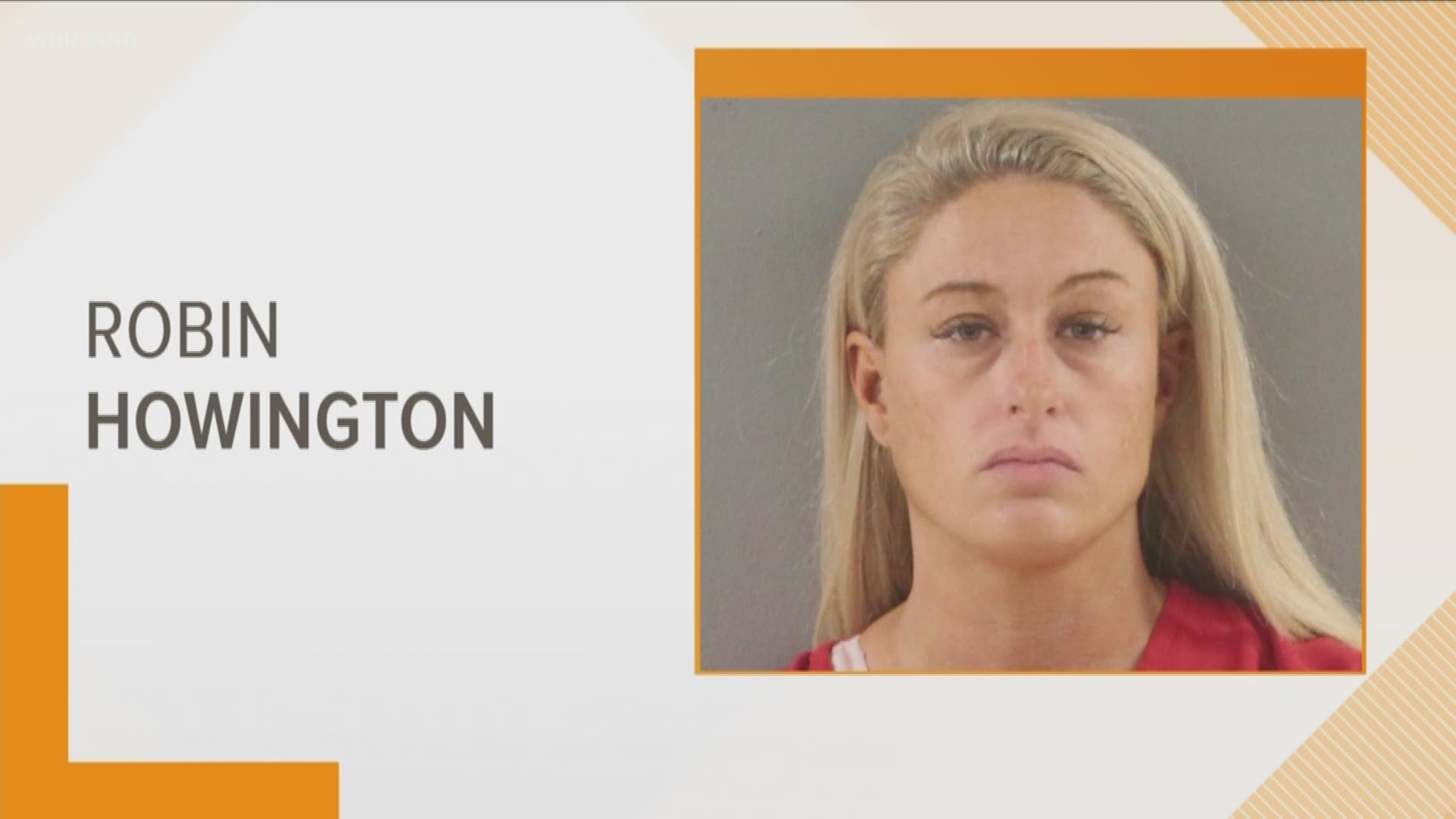 KNOXVILLE, Tenn. — A mother accused of tampering with evidence in the death of her 5-year-old daughter is back behind bars on unrelated charges.

Robin Howington, 36, appeared before a Knox County judge on Thursday, where the judge was told she had other warrants out for her arrest in Sullivan County. The judge ordered her put her back in custody.

According to Howington's criminal history, she was charged with driving with a suspended license in Bristol, which is in Sullivan County, on Aug. 22 and she had two failure to appear on traffic violations on Sept. 29. She was also charged in that county with simple assault in Sept. 2015.

Howington’s daughter Destiny Oliver, 5, was shot and killed in her Fountain City home on Sept. 14. The shooting happened on Balsam Drive. 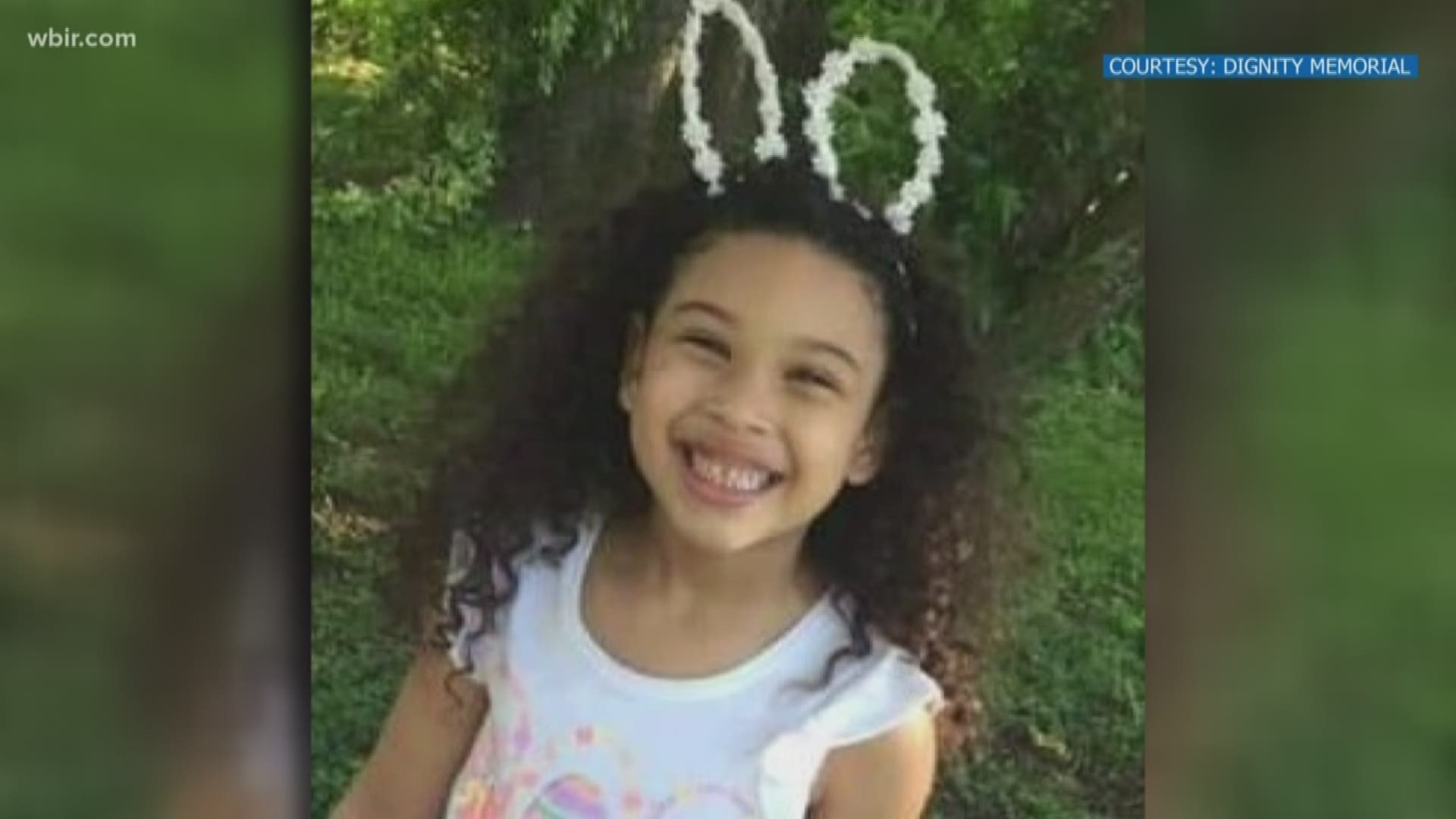 According to police, Howington initially told them she was sitting in the living room with Destiny and her 2-year-old son, when an unknown man came into her home and shot Destiny in the chest, then ran away.

Howington changed her story multiple times when she spoke to investigators about what happened, according to an affidavit in support of a search warrant.

A warrant states Howington wiped and stashed the gun and moved other items at the crime scene.

The warrant also mentions Howington refused to give investigators her phone and put it under water in hopes of destroying it. Documents state Howington feared the phone would have evidence of drug sales on it.

At this time, no one is in custody or charged in the shooting death of Oliver.

Howington is due back in court on Dec. 2. 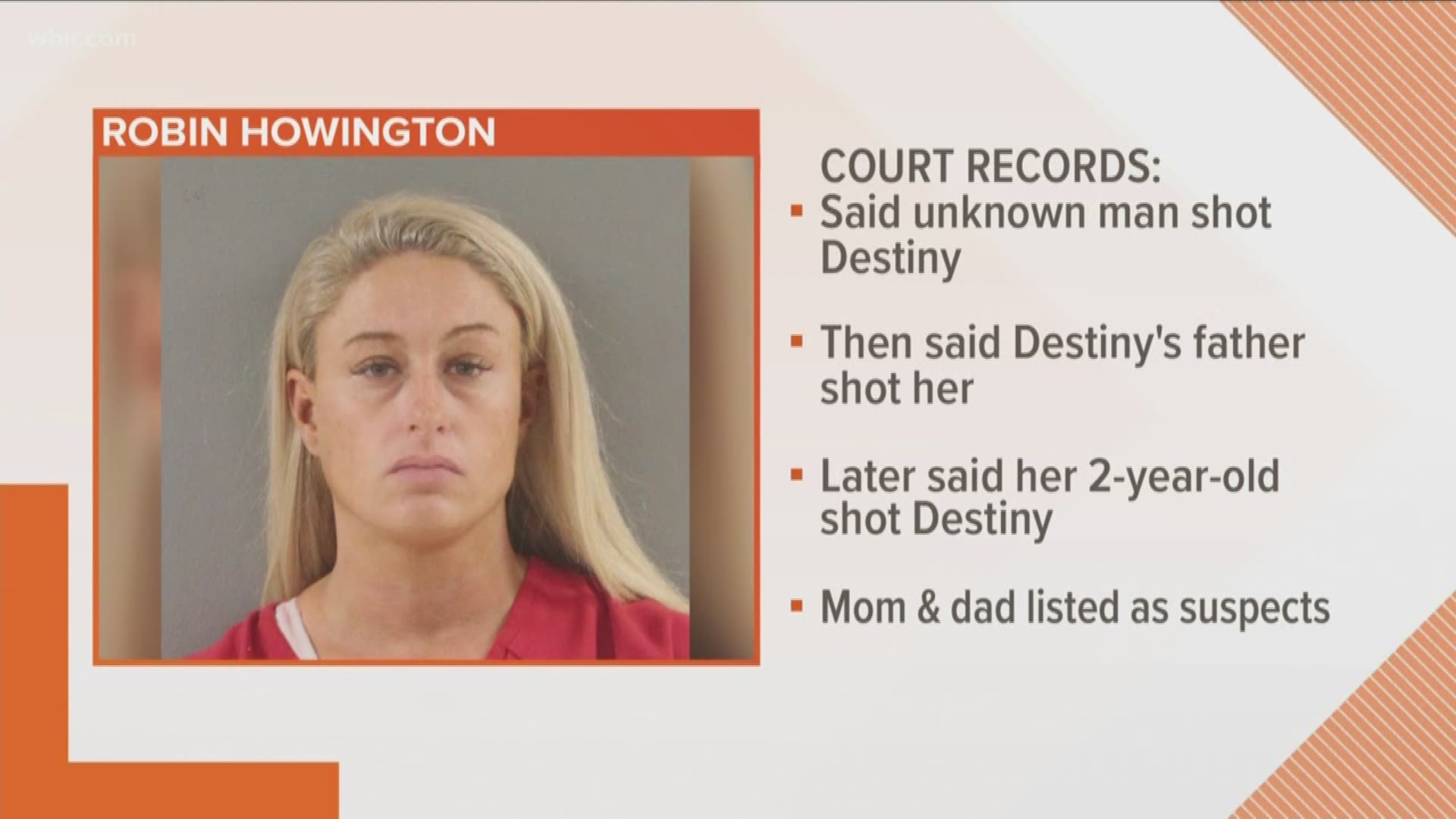 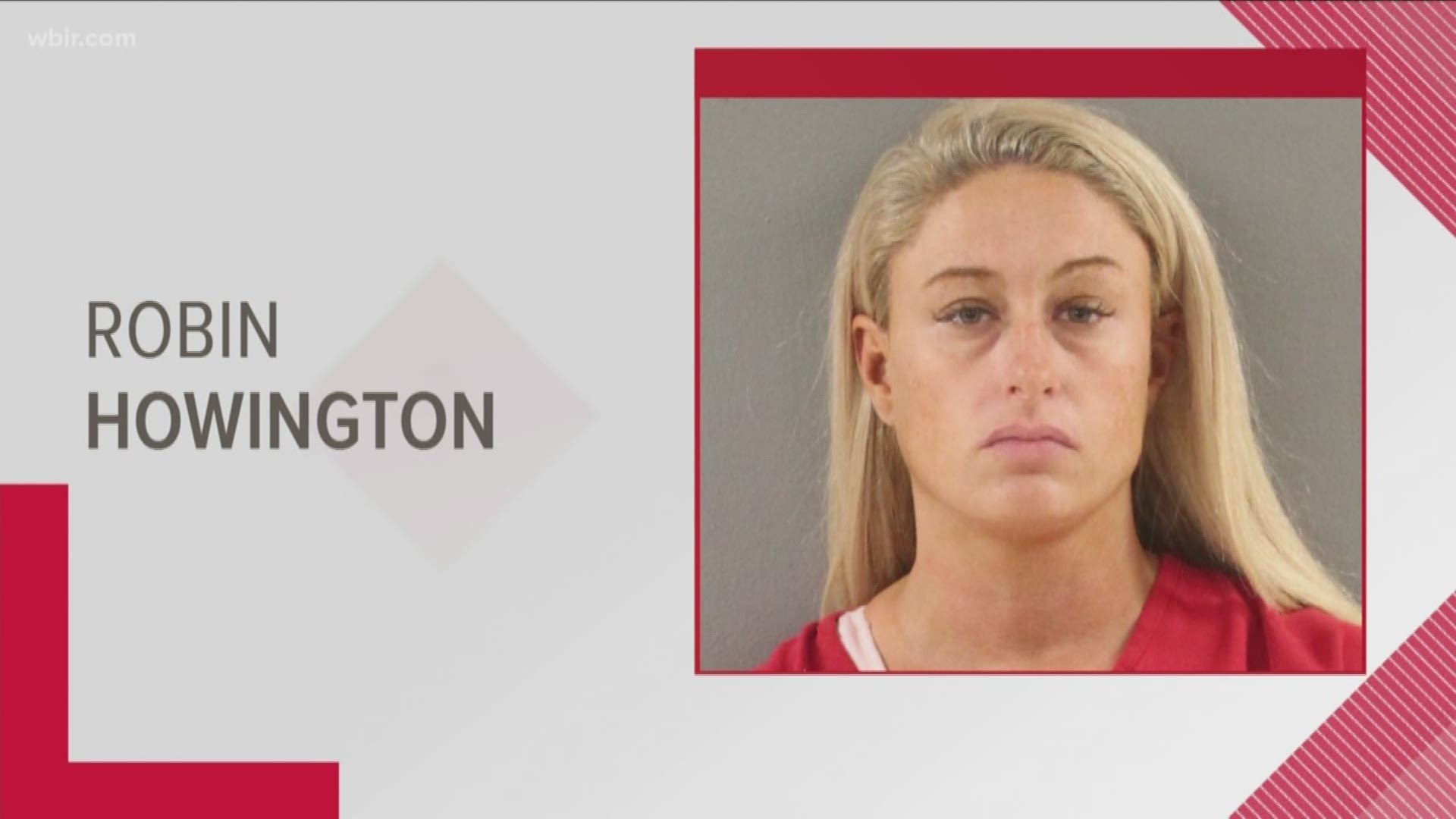