Efforts are focused on areas with increased shootings or calls about shots being fired. 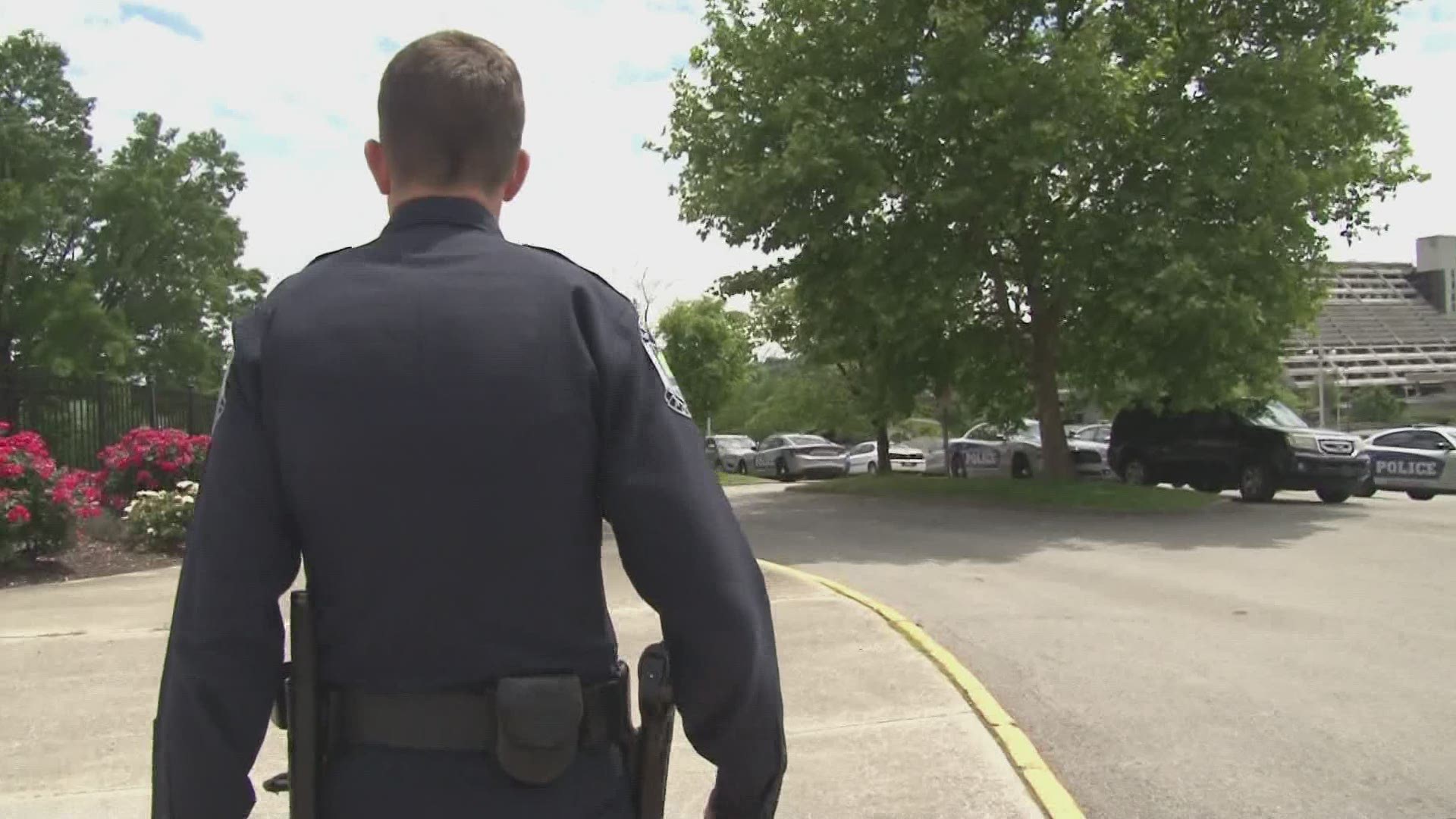 KNOXVILLE, Tenn. — Finding solutions to curb violence is a priority for Knoxville police, and they are launching several initiatives to do that. One of those includes a new team to work directly with community members to solve problems — the Community Engagement Response Team.

It was originally a temporary "enhanced" patrol squad that hit the streets earlier this year. They were tasked with being approachable and visible in communities that data shows have higher crime rates.

The feedback was positive, so the Knoxville Police Department made the unit permanent. It's now known by its acronym — CERT.

"We wanted to show those individuals we are there, we're not going anywhere and we're going to do everything we can to help remedy this," said Lt. Josh Shaffer who is one of 13 members in the team. "As we reached out to the community when this was beginning, we wanted to be in full transparency."

Efforts are focused on areas with increased shootings or shots fired calls. They are working to get boots on the ground, so police officers can build relationships with community members.

"Just trying to let people know we're there, try to talk to them, see what we can help them with," said Shaffer. "The goal being either to catch the offenders, individuals with guns before they get to the scene of a crime."

The unit is also focusing on proactive enforcement. Shaffer said it's a part of a larger goal to create positive engagements between the community and officers. Many community leaders and advocates said it's an effort that is long overdue.

"You get to engage with a police officer when it's something other than your worst day and unfortunately that's where more of the contact occurs between every citizen and a police officer. They see us when they're having the worst day of their life," he said.

Shaffer believes it's making a difference benefiting both sides to reduce crime.

"Hopefully we get to make an impact and we can start affecting other types of crime, other communities," he said.

Another new initiative this year was the violent crime reduction team. Efforts were focused entirely on where violent crime is most prevalent and on known violent offenders.