Investigators believe Dorrae Johnson was drunk when he hit and killed Eugene Butler. The impact was so violent it severed Butler's body. 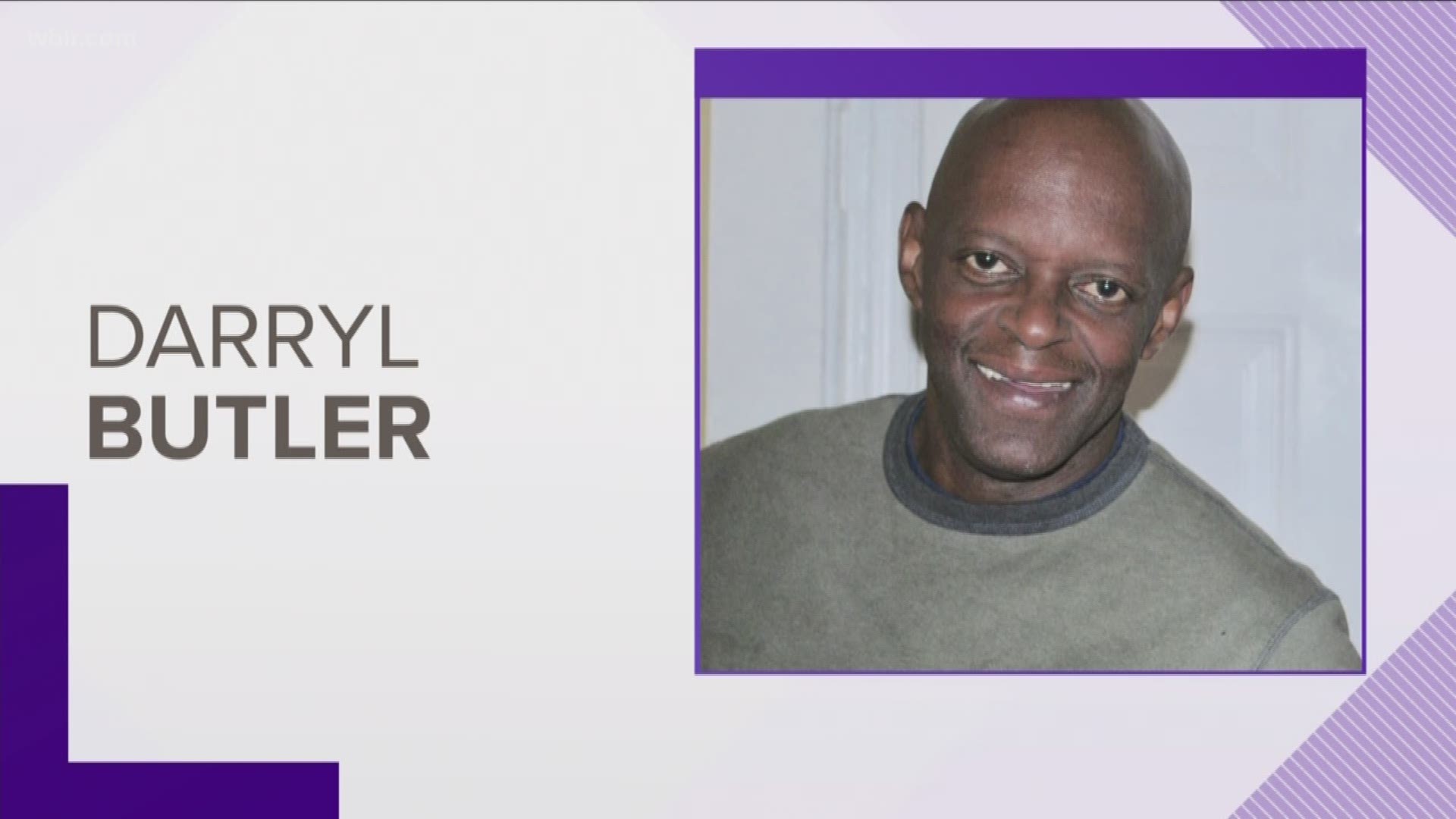 KNOXVILLE, Tenn — A Knoxville man agreed to plead guilty to vehicular homicide charges after a law officer found a severed torso in his vehicle.

In June 2019, a THP trooper pulled Johnson over after seeing him failing to maintain a single lane of travel on I-40 West in west Knoxville. Johnson initially stopped, then started driving again with the trooper in pursuit.

He was finally pulled over on Sutherland Ave. and when an officer reached in to turn off the ignition, he saw the upper part of a man's body lying in the passenger floorboard, records state.

Investigators believe Johnson was driving drunk and hit the victim on Sutherland Avenue, severing his body. Johnson admitted to being "blitzed," according to a warrant.

They found the lower half of the body at the suspected scene of the impact.

Investigators believe Johnson was driving while intoxicated. He admitted that he was "blitzed," according to a warrant.

The victim was identified as 65-year-old Daryl Eugene Butler of Knoxville.

According to court records, Johnson signed an agreement to plead guilty to vehicular homicide while intoxicated and DUI 2nd offense. As part of his plea, Johnson also lost use of his license for 10 years.