Desmond Hatchett, 41, of Knoxville was taken into custody on Sunday, Sept. 5 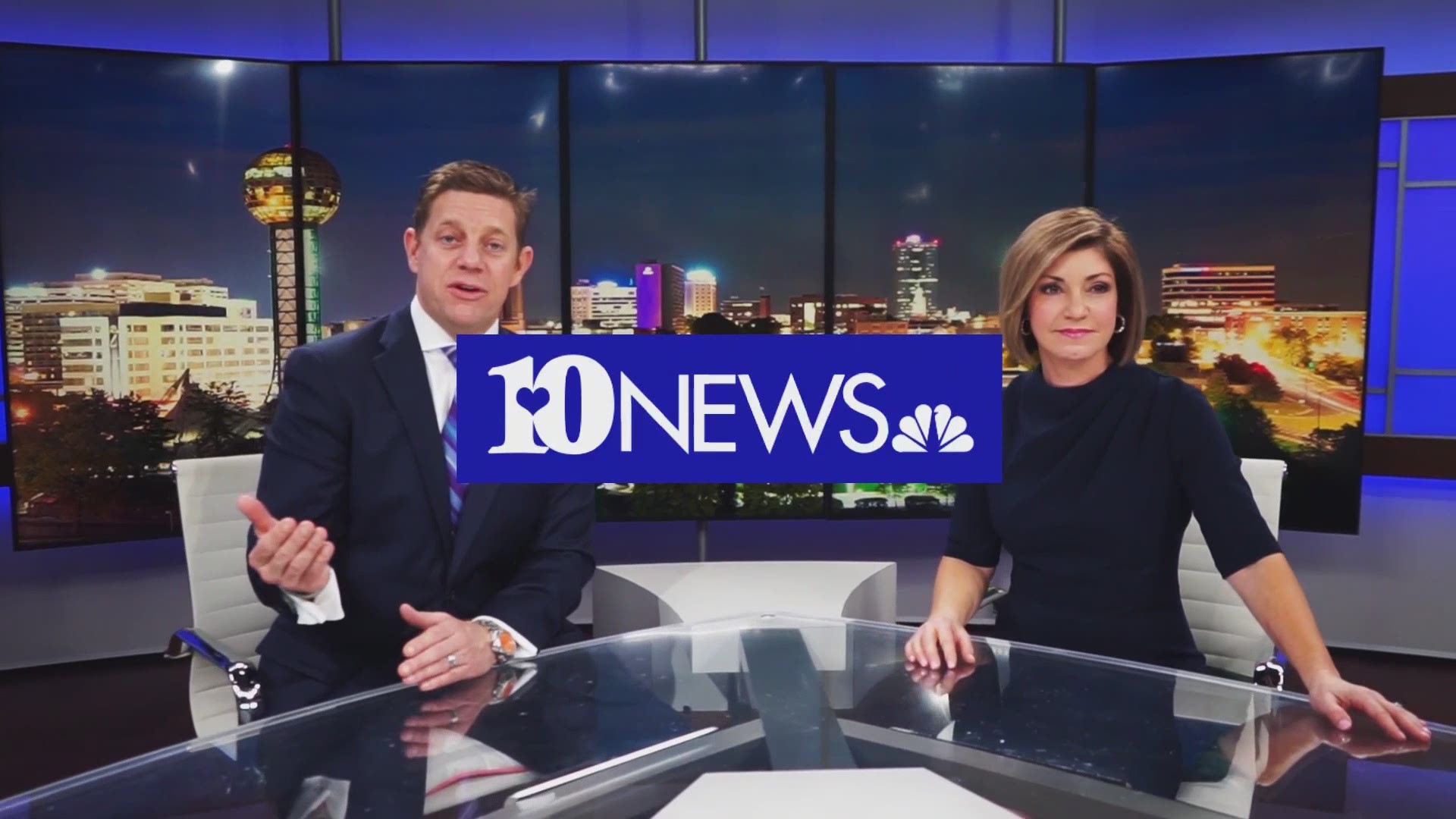 Officers spotted a red Ford Taurus known to be occupied by Hatchett and attempted to initiate a traffic stop with him. Hatchett fled from officers at a high rate of speed, according to KPD.

Officers initiated their emergency equipment while on N. Mary Street near Magnolia Avenue, but Hatchett continued to flee from officers for several minutes until he came to a stop in a driveway in the 4100 block of Skyline Drive and fled on foot, KPD said.

After a brief foot pursuit, officers took Hatchett into custody without further incident, according to KPD.