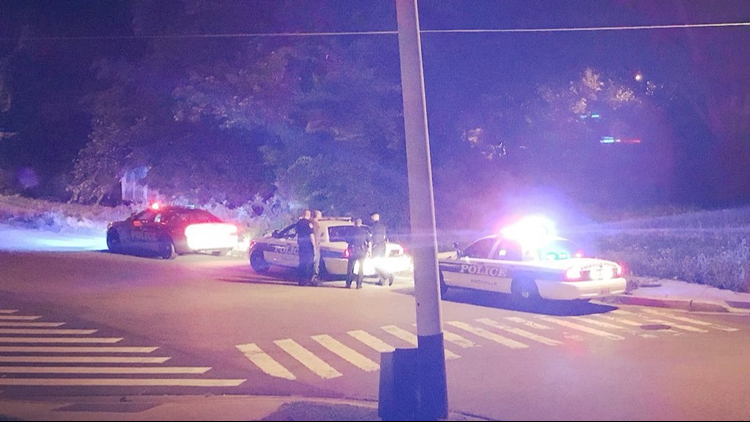 The Knoxville Police Department said it busted a federal fugitive in the Western Heights neighborhood.

KPD said they were in the neighborhood around 10:00 p.m. Tuesday conducting walking patrols when they noticed a man leaving an apartment that had its residents evicted earlier for multiple incidents.

According to KPD, officers confronted the man -- 38-year-old Jeremy Gyurnek -- who had federal warrants for possession of a handgun by a convicted felon and manufacturing methamphetamine over 50 grams.

Police arrested Gyurnek and also charged him with possession of drug paraphernalia.

KPD said he is being held at the Roger D. Wilson Detention Facility in Knox County until U.S. Marshals extradite him.