Axon Enterprise is the vendor. A total of 350 cameras are to be used. 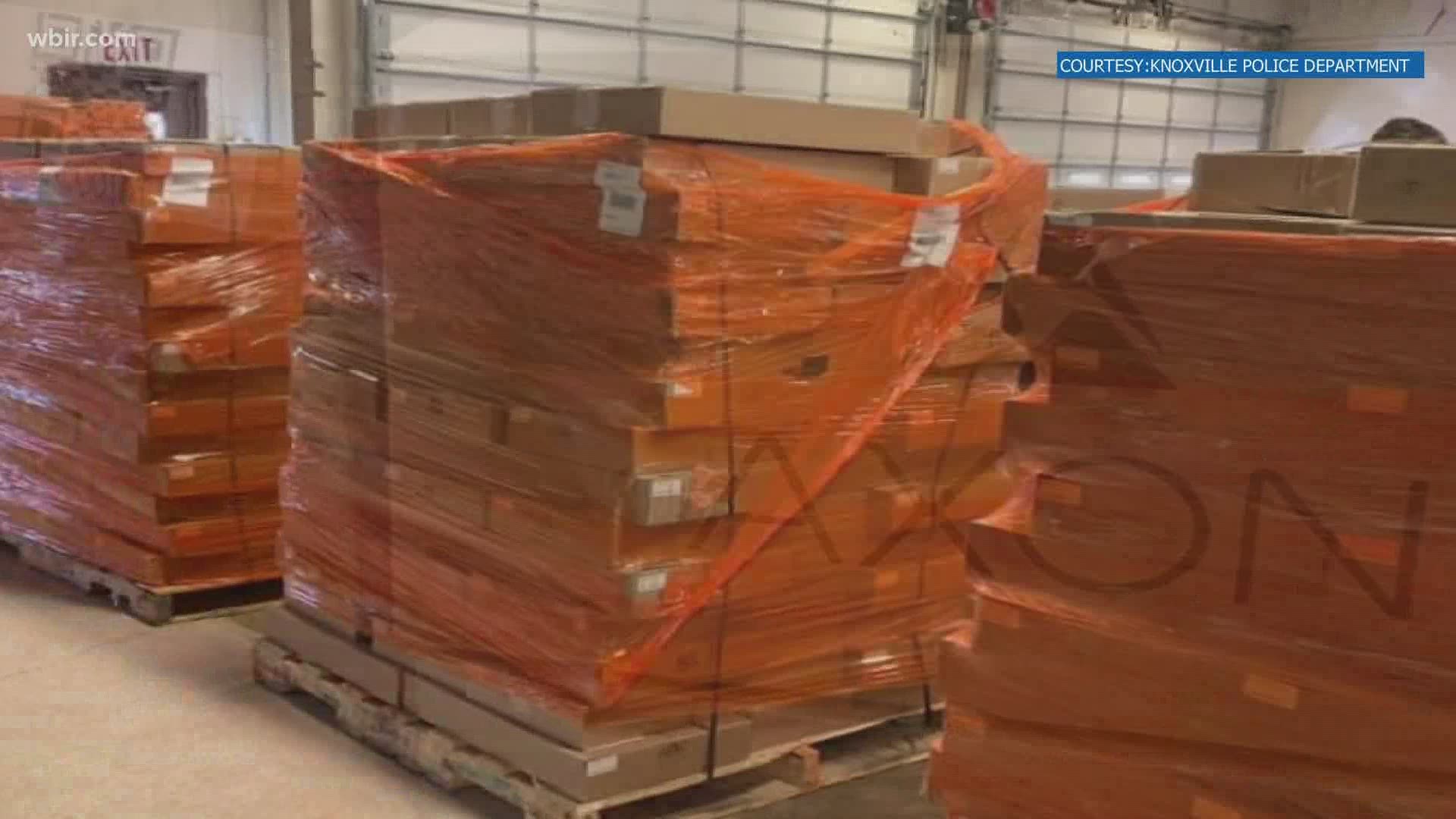 KNOXVILLE, Tenn. — A first-phase test run of 50 body cameras has been a success this fall so the Knoxville Police Department is ready to move on to outfitting the rest of its uniformed officers in the coming weeks and months, the department said Wednesday.

For years KPD command staff resisted using the cameras, arguing they were cumbersome, costly and could be invasive. This year, however, the department with the support of council and Mayor Indya Kincannon moved to begin putting them on street officers.

Axon Enterprise, Inc. has been hired to provide the body cams as part of a comprehensive system. The five-year use period has a cost limit set at about $4.9 million.

The city got the first shipment in September.

KPD started with the initial use of 50 bodycams and in-car systems as a trial that's proved successful, it tweeted Wednesday.

Now it's ready to move on to full deployment.

It has another 300 that will be "installed and deployed to remaining uniformed personnel soon."

With citizens across the county demanding greater accountability by police departments, KPD sees the cameras as one way to increase transparency. The Knox County Sheriff's Office is among other area agencies already using them.

Such footage is traditionally considered public record. City officials have said it can be made available, but may be redacted as needed.

Video footage that's part of an active investigation usually isn't made public until a case is resolved. 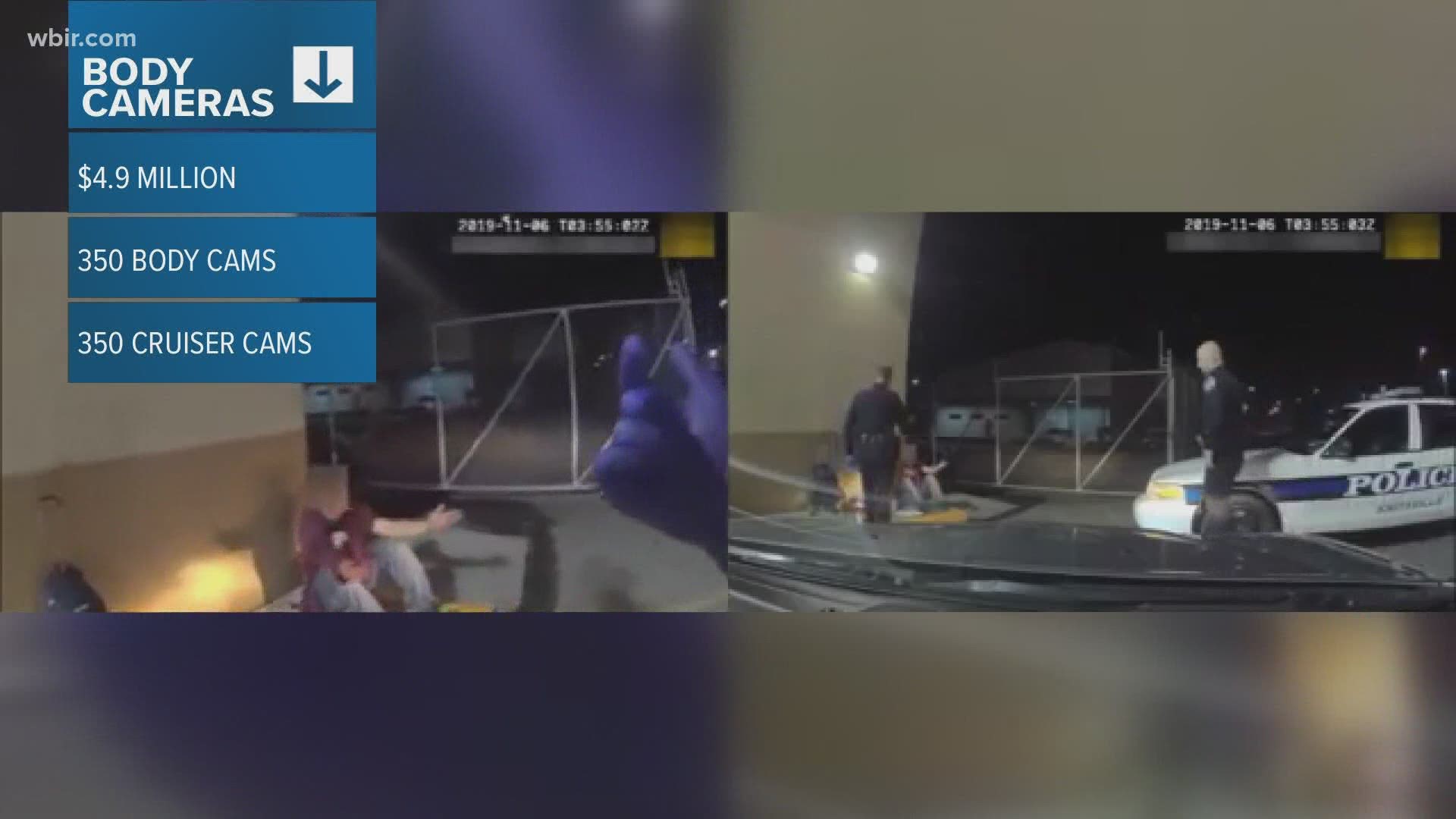 Last summer, the city said it hoped to have all patrol officers using the body cameras by January.