The FBI Knoxville said the man, who goes by the street name 'Moe,' had been indicted by a federal grand jury earlier in September. 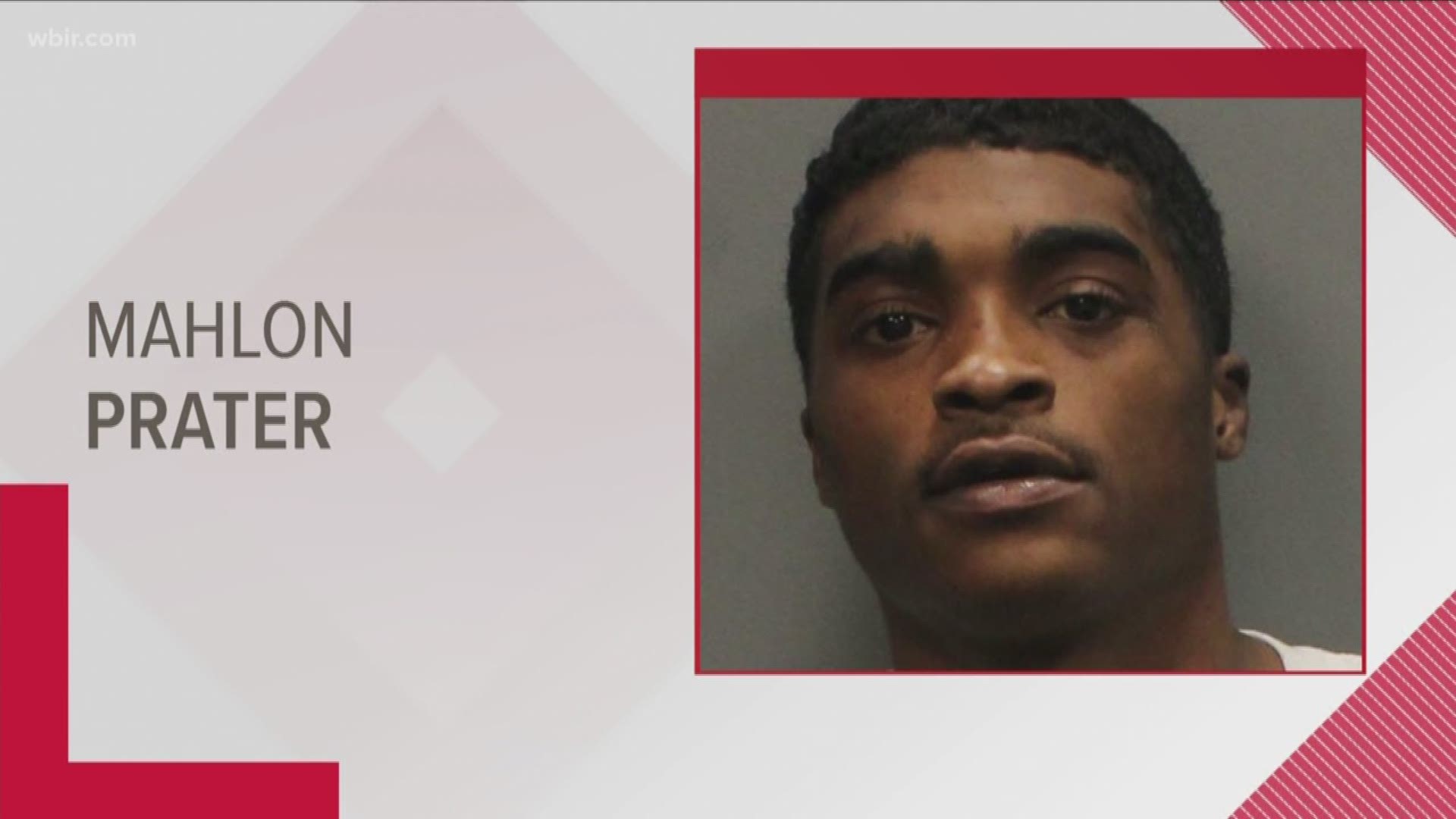 He was taken into custody around 5:45 p.m., FBI Knoxville said on Twitter.

The FBI is offering a $1,000 reward for information leading to the capture of a Knoxville man wanted for conspiracy to distribute crack cocaine.

The FBI Knoxville and Knoxville Police Department said they are searching for Mahlon Prater, 22.

Prater was indicted by a federal grand jury earlier in September on conspiracy charges. The FBI said he goes by the street name 'Moe' and is known to carry firearms.

If convicted, the FBI said he faces 20 years in prison, at least three years of supervised release, a fine of up to $1 million, criminal forfeiture, and a $100 special assessment.