'One shooting is too many' | KPD focuses on reducing crime on Cumberland Avenue, Fort Sanders

From car break-ins, thefts, shootings and gun violence, members of the community said they're worried about what's been done to keep their children safe. 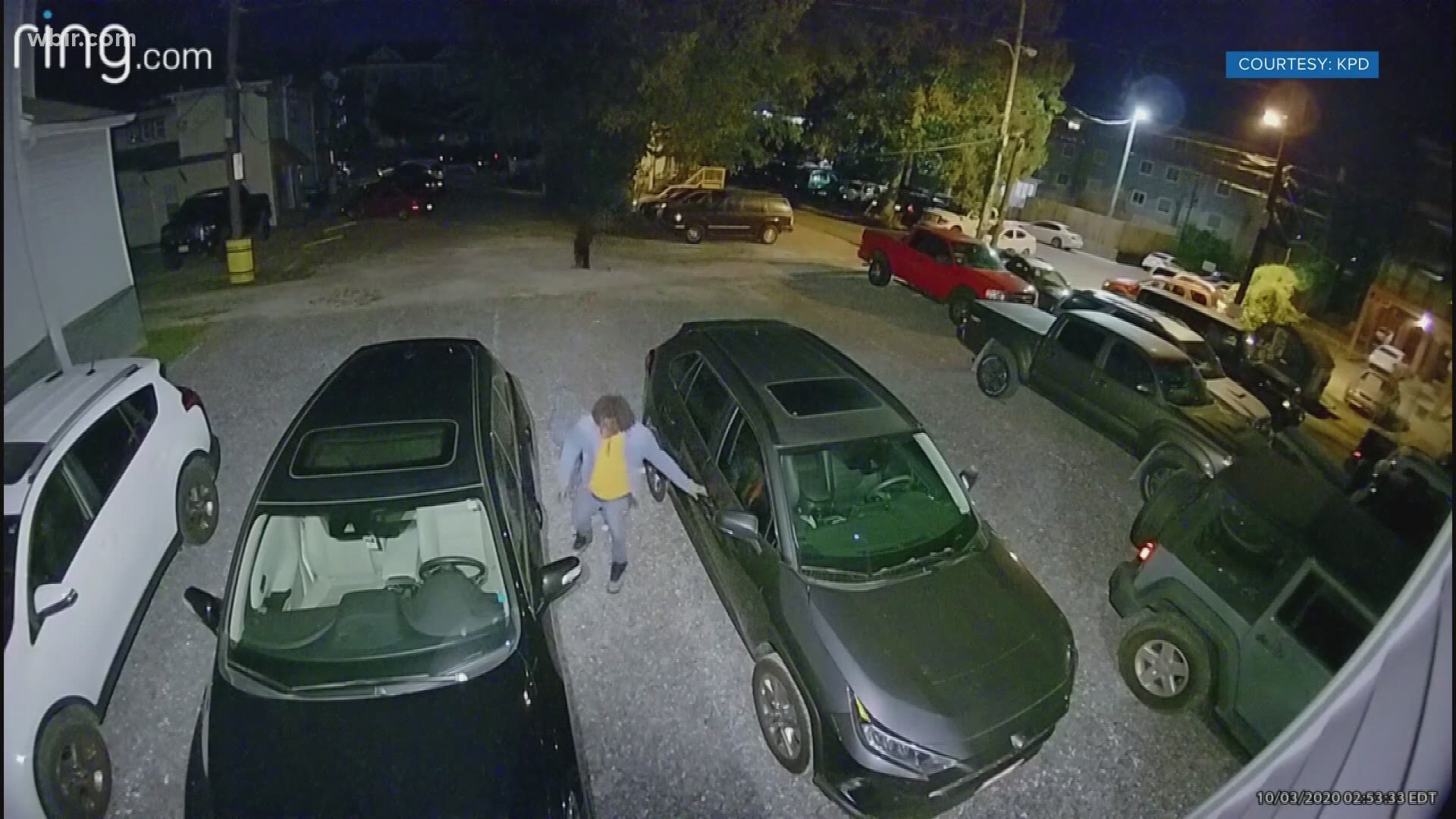 KNOXVILLE, Tenn — Crime near the University of Tennessee's campus is on a lot of parents' radars. From car break-ins to thefts to shootings, members of the community said they're worried about what's been done to keep their children safe.

Many reports are for incidents on Cumberland Avenue or immediately north of it in Fort Sanders, which includes homes or apartments mostly filled with UT students.

Last weekend, there was an isolated incident in an apartment complex on 17th Street according to the Knoxville Police Department.

In mid-September there was a shooting in the Cumberland Strip area that left one wounded. KPD also reported a shooting that wounded a man in early January in the 2200 block of Forest Avenue.

For many people, Cumberland Avenue and Fort Sanders make up a city within a city.

Their biggest call is currently for disturbances from loud music or large gatherings. He said, however, crime isn't spiking.

"Overall, in the city of Knoxville, we're seeing a decrease in crime," he said.

From May 16 to Sept. 13, KPD data shows six reports of shots fired on Cumberland Avenue or in The Fort. Within those same dates, data from Knox County E-911 involving the word "shots" show 23 calls.

"Our job is to eliminate crime, to reduce crime, and it's hard to measure. You don't know how much crime you've prevented from happening," said Evans.  "I would agree one shooting is too many, but we want to focus on the offender, victim and the opportunity."

He said police are making changes with their deployment and are trying to find the underlying causes.

"Right now there's opportunity," said Kristie Johnson who has lived in The Fort for more than 20 years. "It is more dangerous here than it would be in a subdivision." 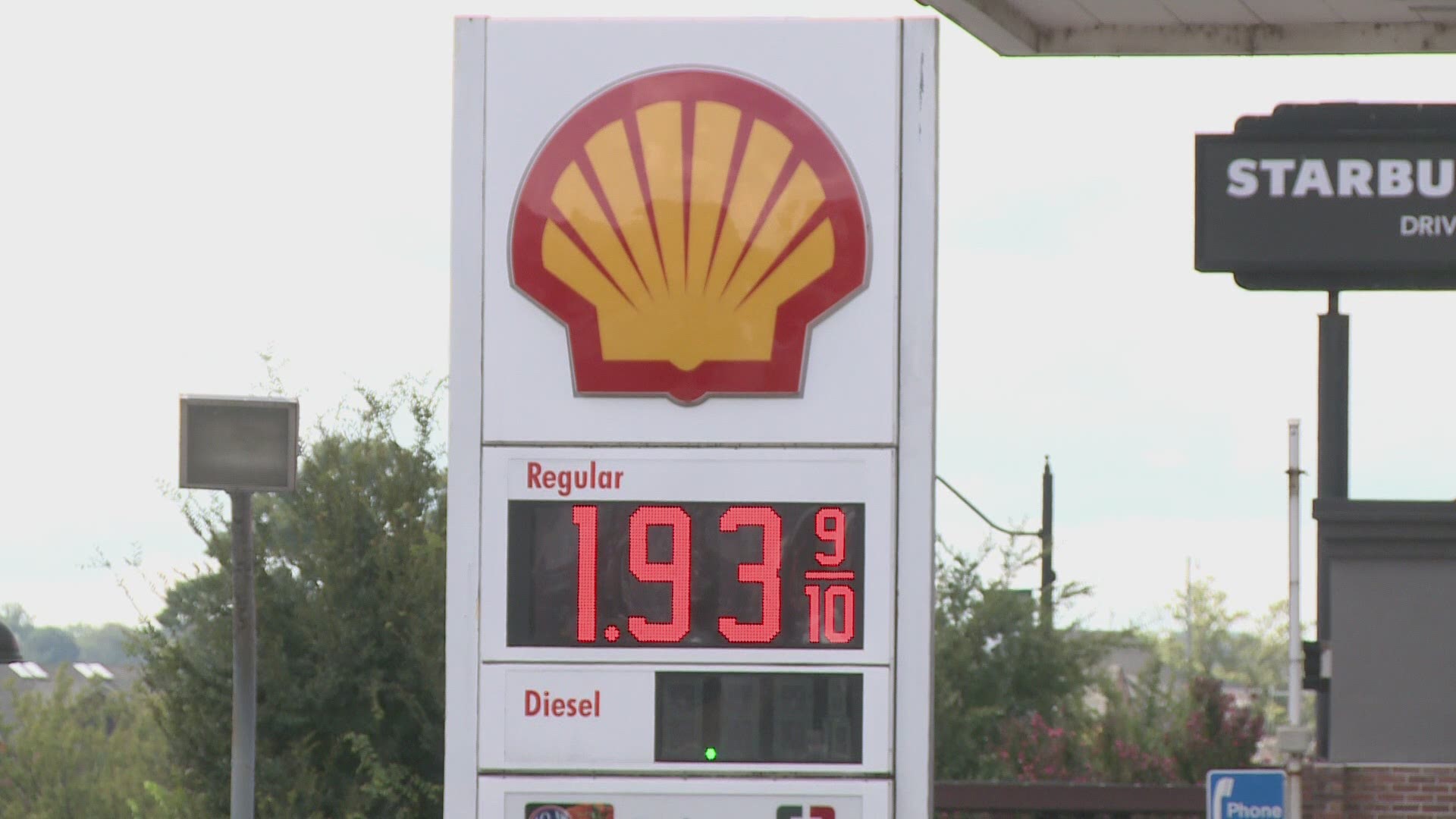 As a mom of two, she said she's seen crime come and go and has learned to live with it. She said she accepted the heightened risk as a part of the choice she made to live in The Fort.

Johnson said the vibrancy of the neighborhood keeps her in the area. She enjoys the culture and uniqueness it has to offer for all generations.

"This is our home and no one's going to run me off," she said.

Evans said he encourages parents to talk to their kids about responsibility, making sure they continue to watch out for themselves, each other and their belongings.

He also asks businesses on the strip to be responsible.

KPD encourages anyone who sees something suspicious to call them.

They said no call is unimportant and that something small could lead to fighting a bigger crime.