When they arrived on the scene, officers said they found 29-year-old David Allen Turner suffering from a gunshot wound. 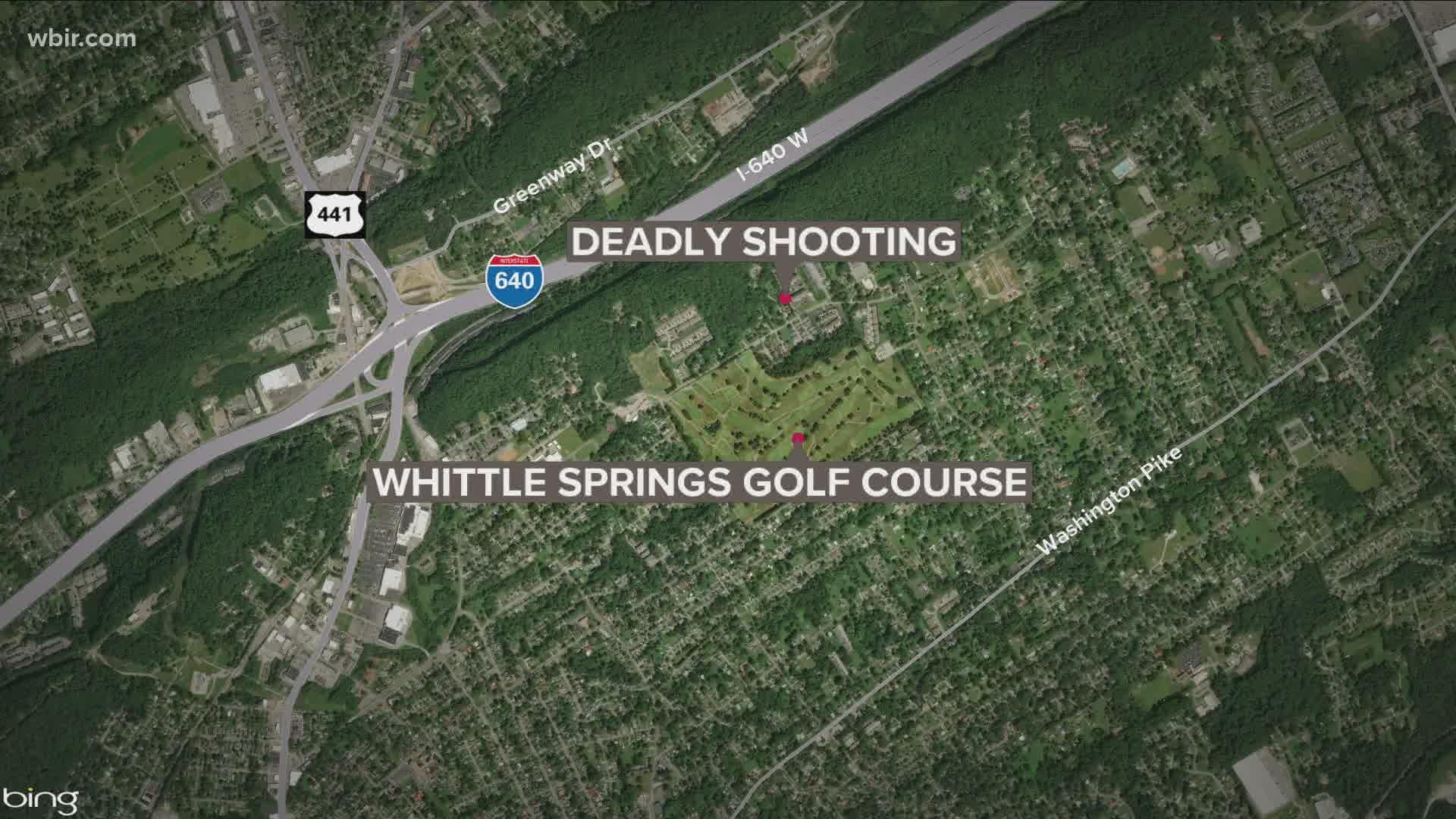 KNOXVILLE, Tenn. — The Knoxville Police Department is investigating after a man was killed in a North Knoxville shooting on Wednesday.

Officers responded to a call about a shooting on Lyons Way around 10:30 p.m.

When they arrived, officers said they found 29-year-old David Allen Turner suffering from a gunshot wound. Turner was transported to the University of Tennessee Medical Center, where he was later pronounced dead.

The KPD Violent Crimes Unit said it is currently investigating the incident and all parties are accounted for and no arrests have been made. The investigation is currently on-going.