One person is dead, the other was transported to UT Medical Center. Police asking for help in investigation. 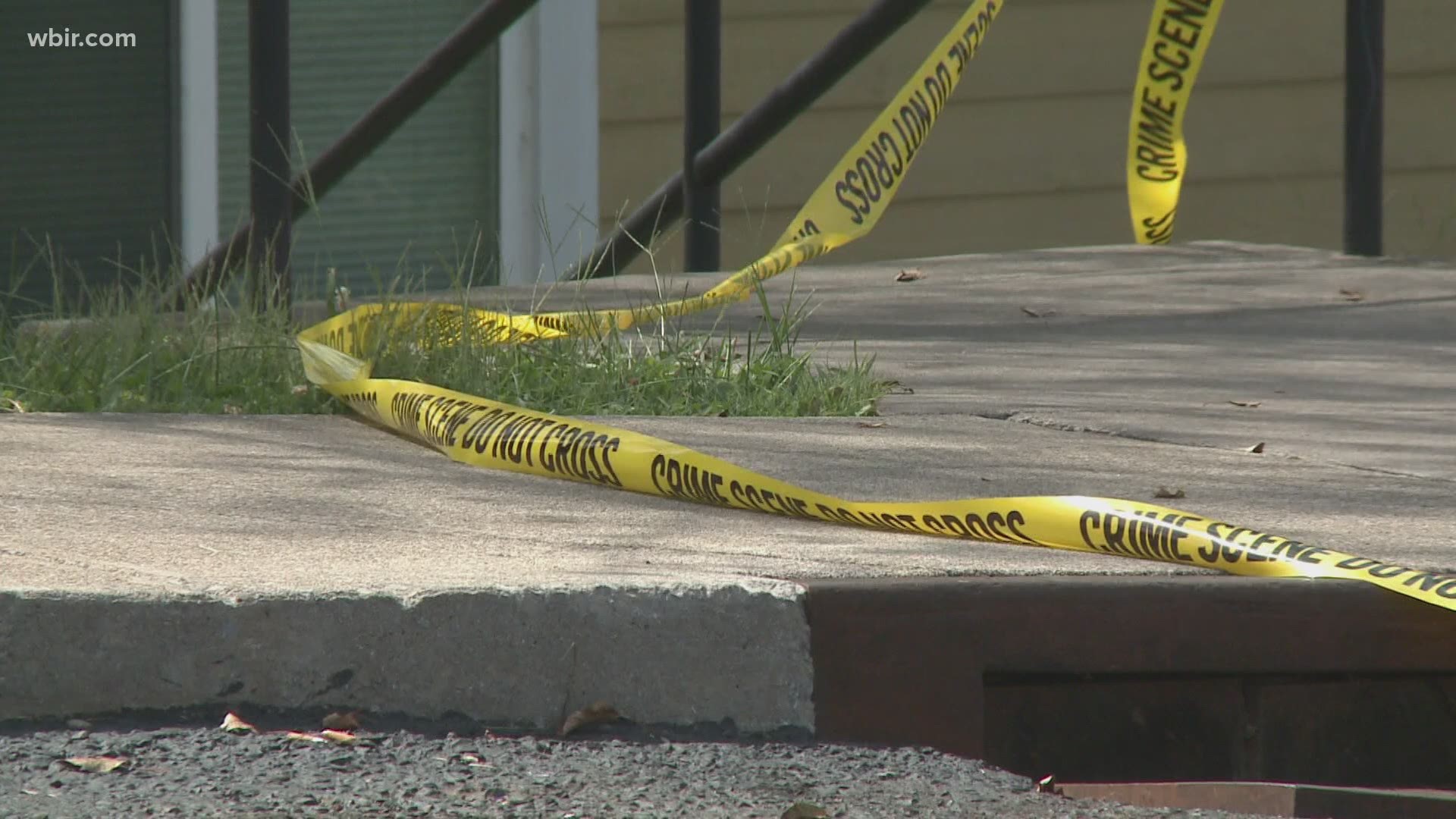 KNOXVILLE, Tenn. — Police are investigating a shooting that left one man dead and sent another to the hospital Saturday night, according to Knoxville Police.

The shooting happened at 100 S. Hall of Fame Drive around 11:15 Saturday night, according to KPD.

Once on scene, KPD found two victims with multiple gunshot wounds. Both victims were transported to UT Medical Center, according to KPD.

Once at UTMC, one victim died. Another is in stable condition, according to KPD.

KPD identified the victim who died as Lizarrius Rice, 24, of Chattanooga.

KPD's Major Crimes unit and Crime Lab personnel are investigating the shooting. No suspects are in custody. KPD asks anyone with information to call 865-215-7317.