KPD identifies body recovered in the woods in Turkey Creek

Authorities searched an area off Parkside Drive in Turkey Creek on Sunday. 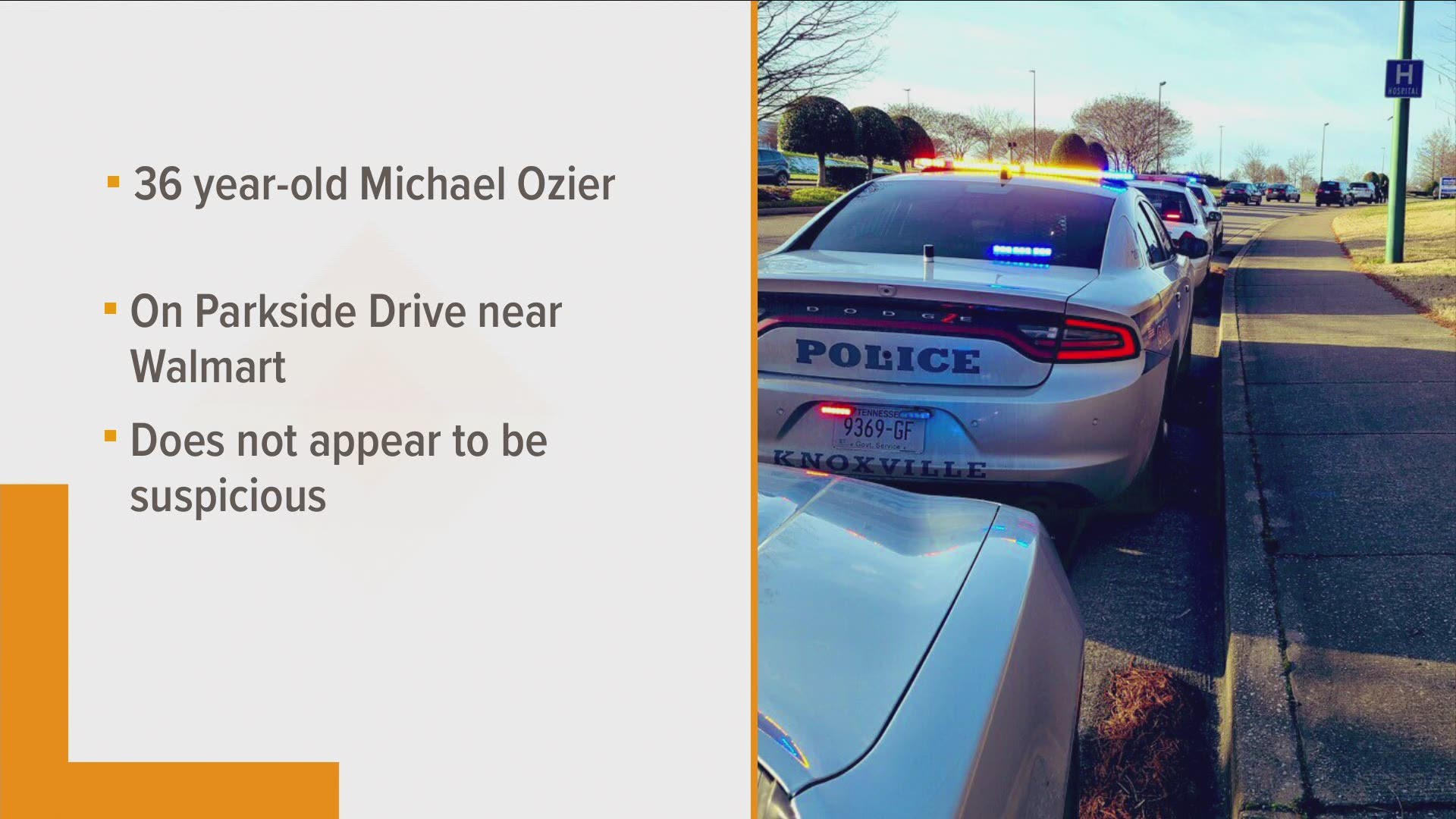 The Knoxville Police Department and the Knox County Sheriff's Office responded to a deceased person call near the Walmart on Parkside Drive.

Officers found 36-year-old Michael Ozier's body on Parkside Drive near Walmart. Officers said he had a Knoxville address but was originally from Oregon.

The Knox County Medical Examiner is assisting with the investigation, KPD said. It does not appear to be suspicious in nature, according to KPD.