Police said that Jada McNair was indicted by a Knox County Grand Jury on Wednesday for voluntary manslaughter, after a stabbing on Aug. 10. 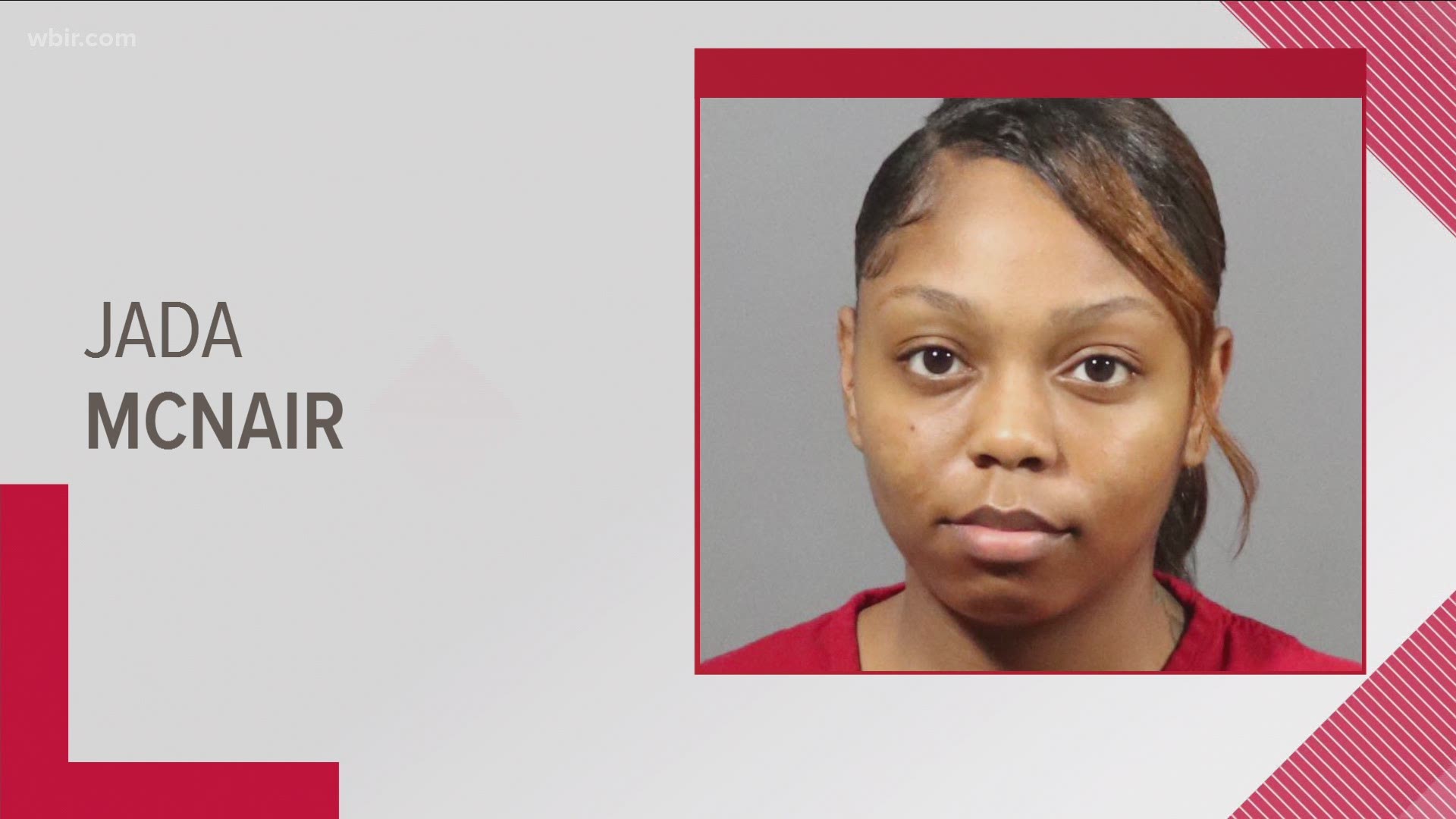 KNOXVILLE, Tenn. — The Knoxville Police Department said that a Knox County Grand Jury indicted a woman was on Wednesday for voluntary manslaughter.

Police said that Jada McNair, 21, faced charges related to the fatal stabbing of Markisha Allen, 24, on Aug. 10. The incident occurred in the 900-block of Inskip Drive in North Knoxville, according to a release.

Allen was found in an apartment, lying on an upstairs balcony, according to reports.

McNair was arrested on Thursday and booked into the Roger D. Wilson Detention Center on a $75,000 bond, according to police. She has since bonded out, police said.