KPD: Man arrested after report of an armed robbery at a Walgreens in Knoxville

Based on an investigation, the suspect was identified as Odell Parker, 30, of Knoxville, police said. 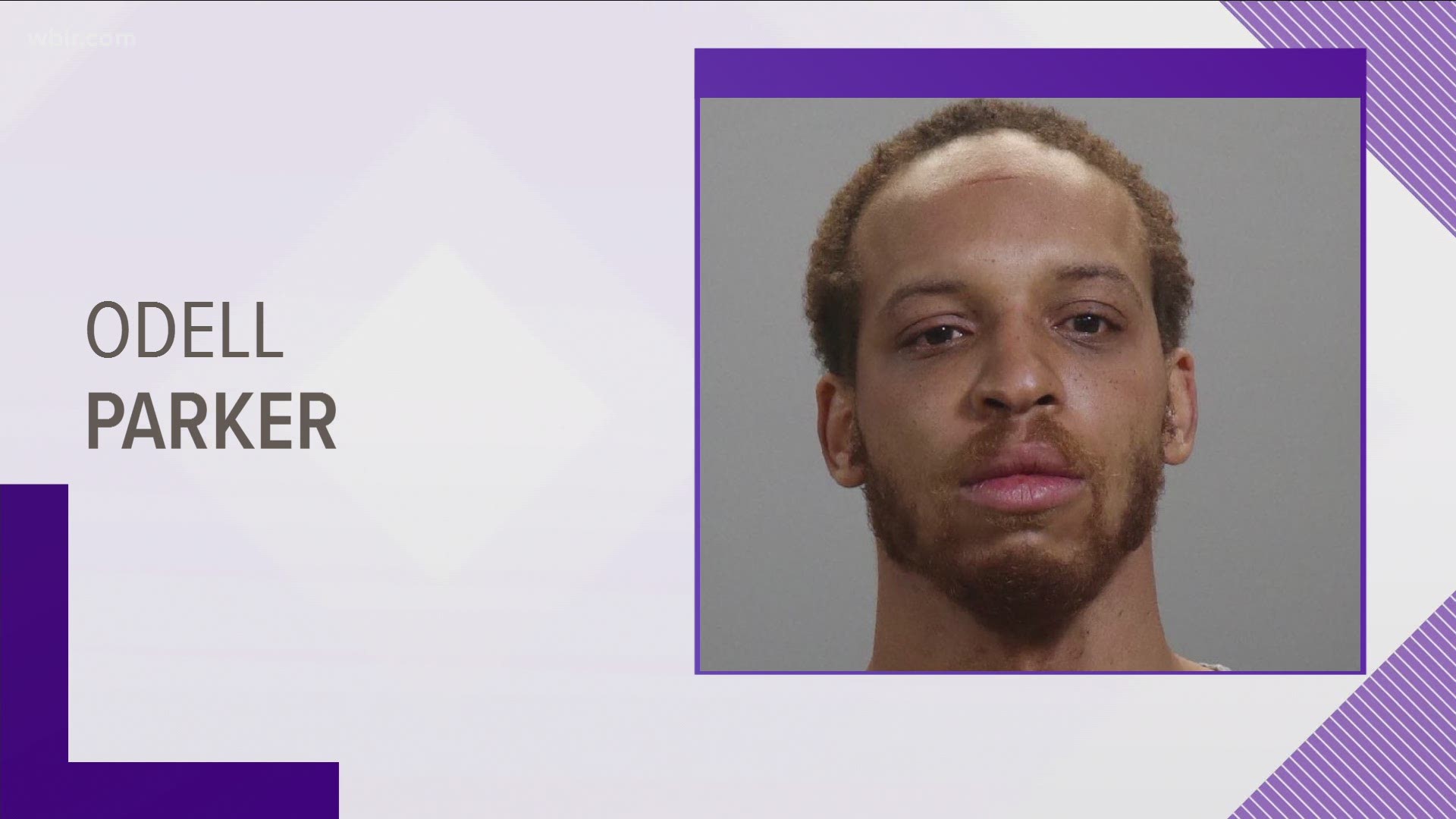 KNOXVILLE, Tenn. — A man has been arrested after police responded to a report of an armed robbery at a Walgreens in Knoxville Sunday night.

Around 9:09 p.m., the Knoxville Police Department responded to a reported in-progress armed robbery at the Walgreens at 5320 Clinton Highway.

KPD said the information provided through Knox County 9-1-1 revealed that a man was inside the store indicating to employees that he had a gun and was demanding money.

Upon arrival, officers said they saw the suspect still inside the business standing at the cash register.

The first officers who arrived on the scene entered the business and confronted the suspect, who was arrested.

Based on an investigation, the suspect was identified as Odell Parker, 30, of Knoxville, police said.

No injuries were reported and Parker was charged with aggravated robbery, according to KPD.