KPD: Man sent to hospital with non-life-threatening wounds after shooting in East Knoxville

Police said the victim and two others were walking on Dandridge Avenue when a suspect in a black SUV fired shots at the group. 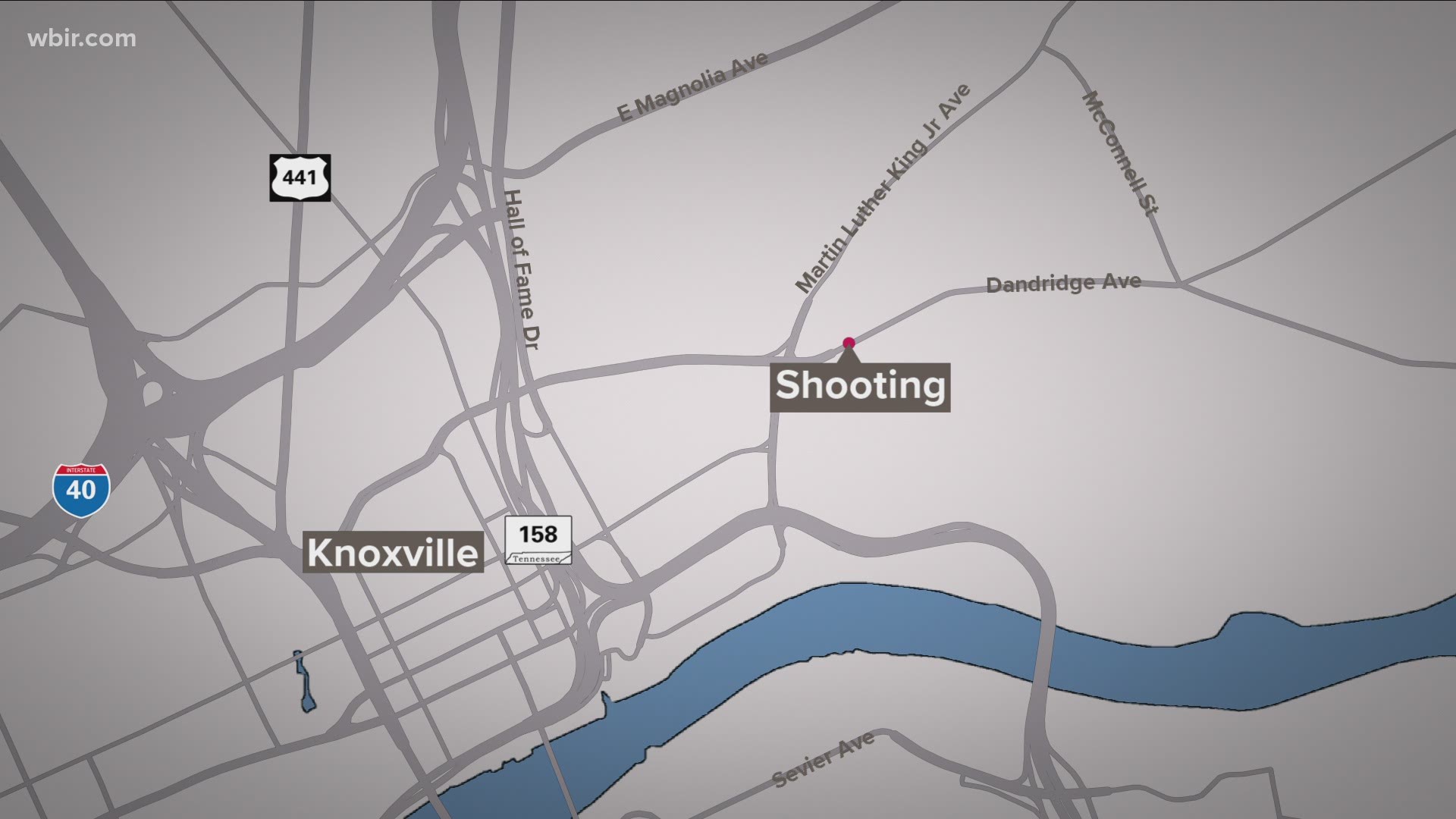 KNOXVILLE, Tenn. — The Knoxville Police Department said a man was transported to the hospital with non-life-threatening wounds after a shooting in East Knoxville on Thursday.

They said a 29-year-old man and two others were walking on Dandridge Avenue when a person in a black SUV fired several shots at the group. Police responded to the shooting at around 1:30 p.m., according to a release from officials.

The shooting is still being investigated, according to officials. The victim was taken to the University of Tennessee Medical Center for treatment.

Anyone with information about the shooting should contact East Tennessee Valley Crime Stoppers online or through the free app — P3 Tips. Anyone who shares information can stay anonymous and may receive a cash award, according to police.