Knoxville police said they found a man who was wanted by the Chattanooga Police Department for two counts of criminal homicide. 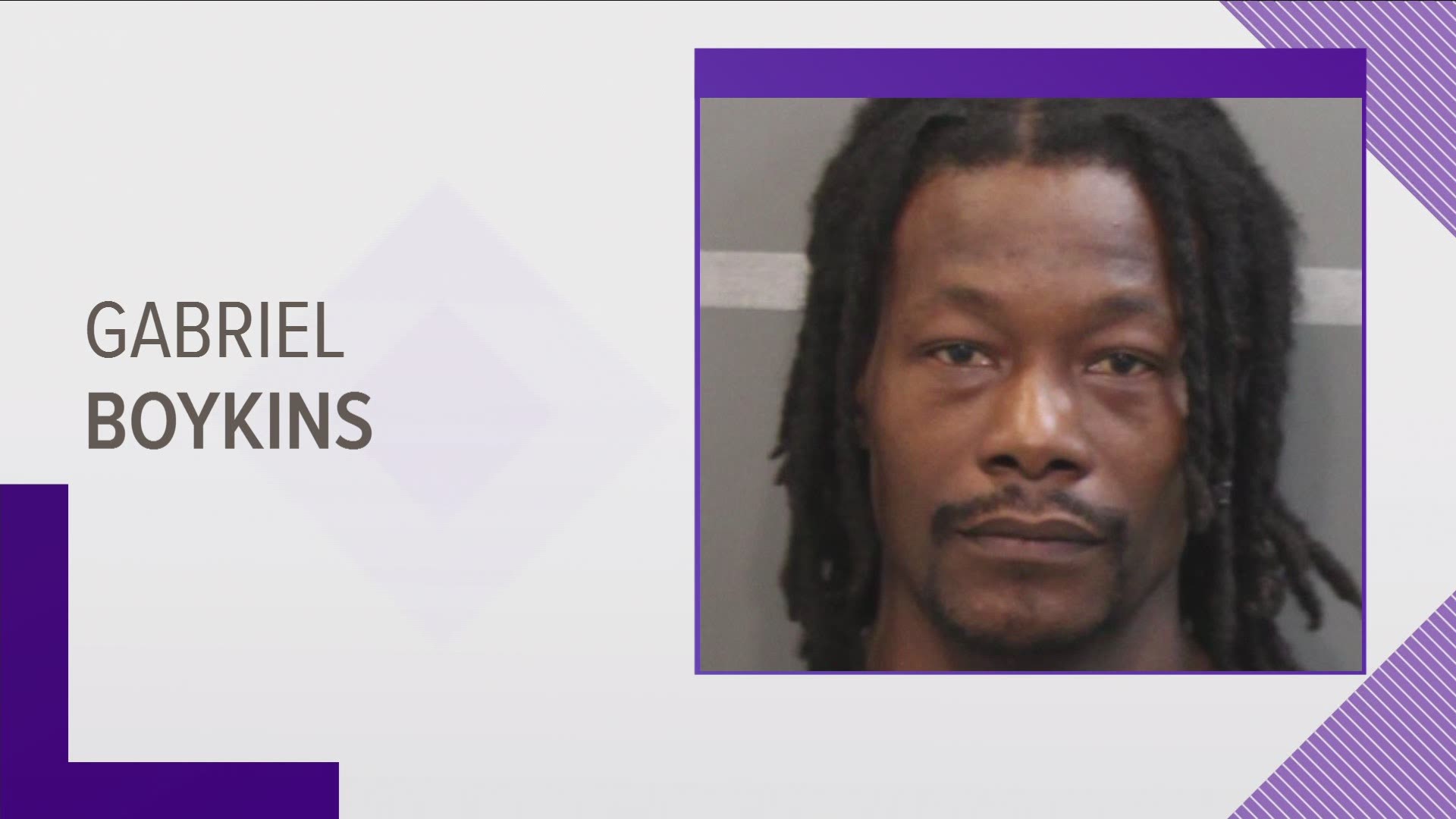 KNOXVILLE, Tenn. — A man wanted for killing a mother and her 8-year-old daughter in Chattanooga was arrested Thursday in Knoxville.

Tamara Church, 40, and her daughter, Aquarious, were reported missing in May. Their bodies were found near a church in the Eastdale Community on July 9.

According to the Knoxville Police Department, members of the U.S. Marshals Smoky Mountains Fugitive Task Force arrested Gabriel Boykins, 45. just before noon in the 400 block of Black Oak Drive in north Knoxville.

Boykins faces charges of two counts of criminal homicide and abuse of a corpse. He was booked into the Knox County Detention Center.

Family members told WRCB that Church and her daughter left a family cookout to go to the store and never came back. Investigators believe Boykins and Church were in a relationship.