The Knoxville Police Department said that the victim was found inside a West Knoxville apartment complex Wednesday evening. 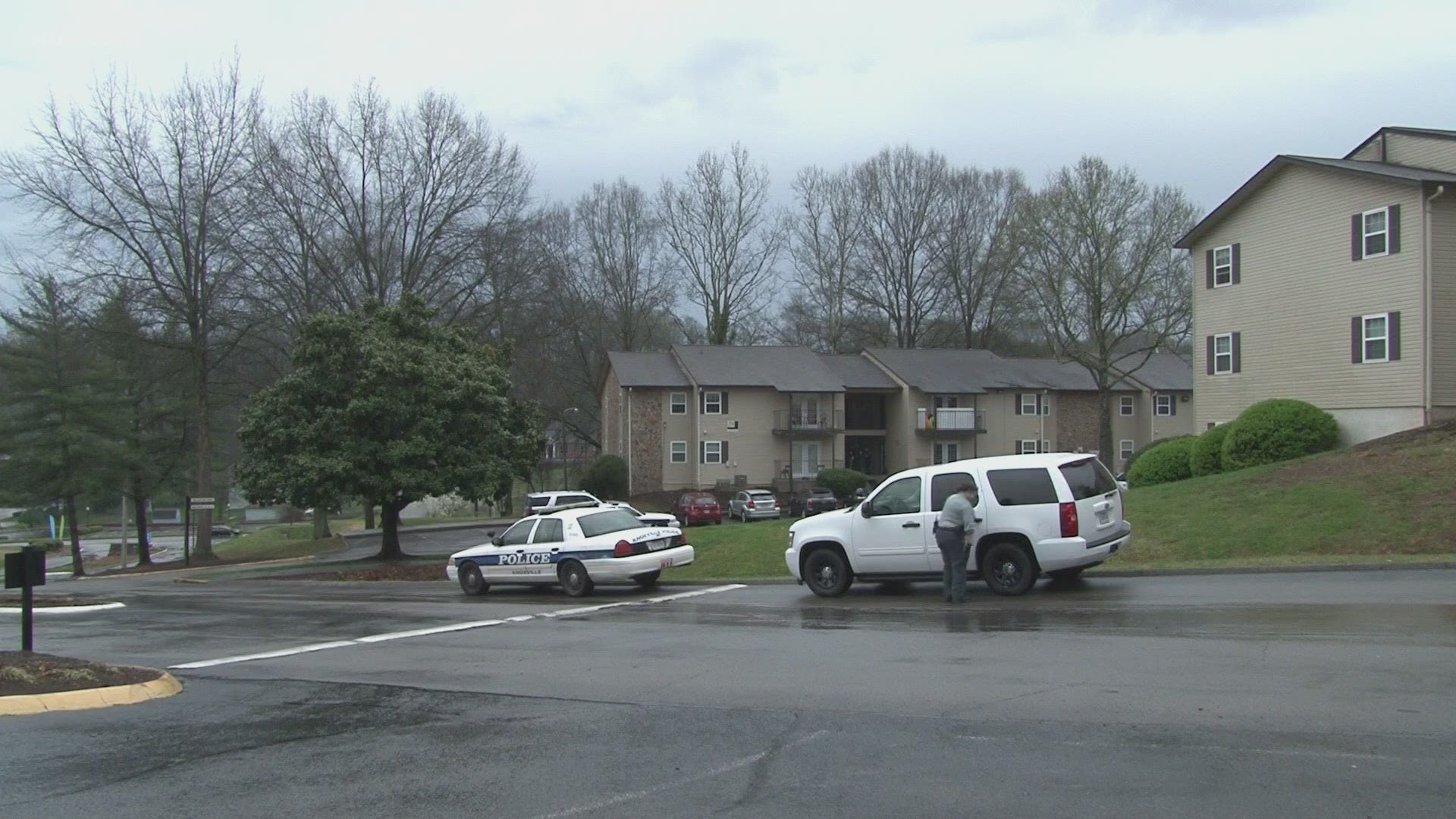 KNOXVILLE, Tenn. — The Knoxville Police Department said that a 17-year-old is in serious condition after a shooting at the Elevation Apartments in West Knoxville.

Officers responded to the shooting at 5:42 p.m Wednesday.

Police said that the victim was male and that he was found inside of an apartment in the 2900 block of Willow Oak Drive with gunshot wounds.

He was transported to the University of Tennessee Medical Center where he is listed in serious condition, according to KPD.

Officials said that the shooting occurred after a domestic disturbance and that everyone involved in the incident has been accounted for. Police said they are cooperating with the investigation.

This story will be updated as more information is available.