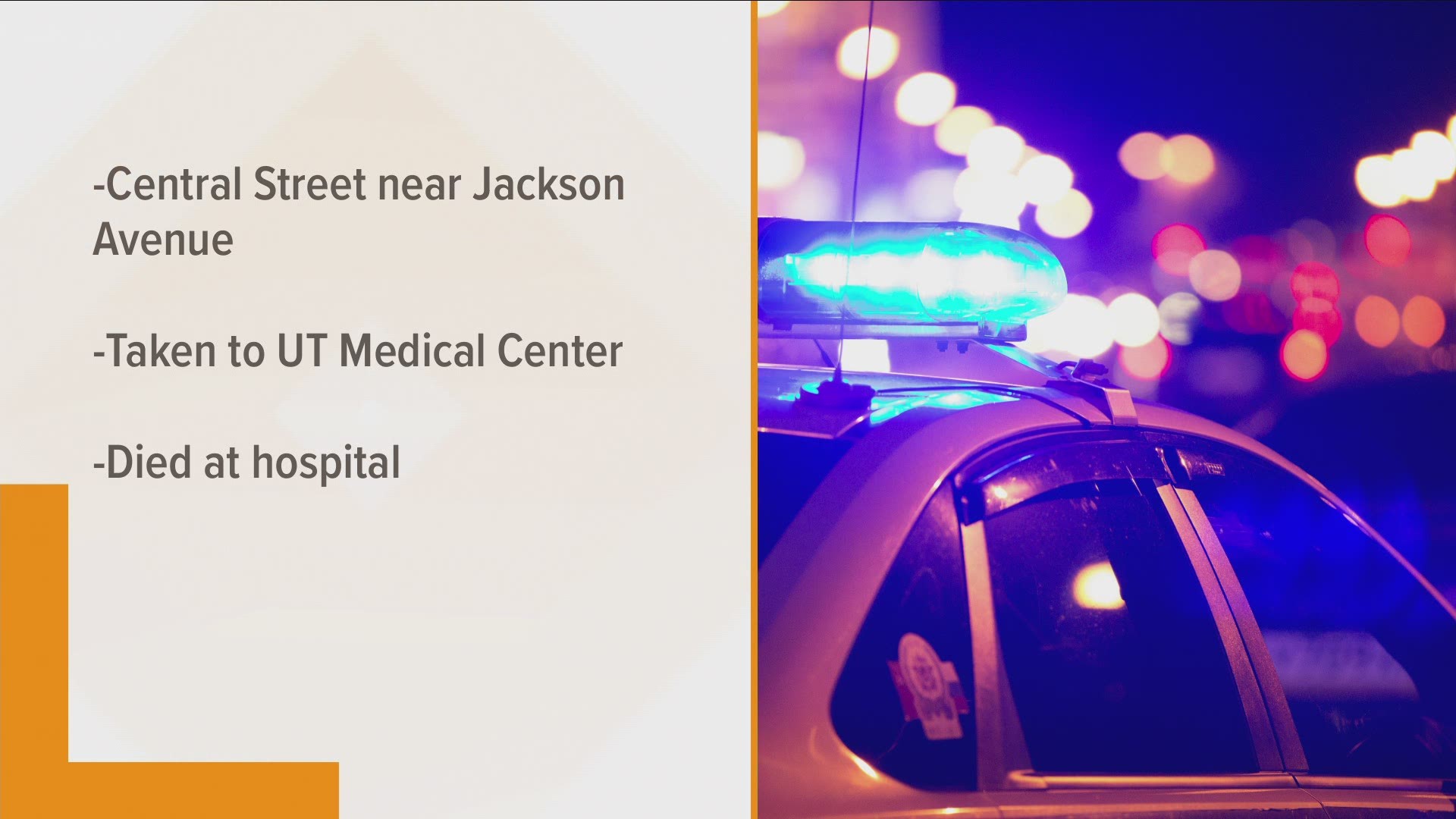 KNOXVILLE, Tenn. — A woman died after a shooting on Saturday, July 17, according to the Knoxville Police Department.

KPD and the victim's family said Chaka Sligh, 36, was riding home with a friend around 3:10 a.m. around the 2700 block of East Fifth Avenue when a car had passed them, turned around and then shot at them.

The friend flagged down officers driving down Central Street near Jackson Avenue after Sligh had been shot.

Sligh was taken to UT Medical Center where she was pronounced dead shortly after her arrival, according to KPD.

KPD is asking anyone with information relevant to the investigation to contact East Tennessee Valley Crime Stoppers 1-800-222-8477.

So far this year, Knoxville has seen 26 deadly shootings. 2020 was Knoxville's deadliest year on record with 33 fatal shootings.