Knoxville police say one man suffered non-life threatening injuries and another man has been arrested after a shooting near Tyson park early Saturday morning. 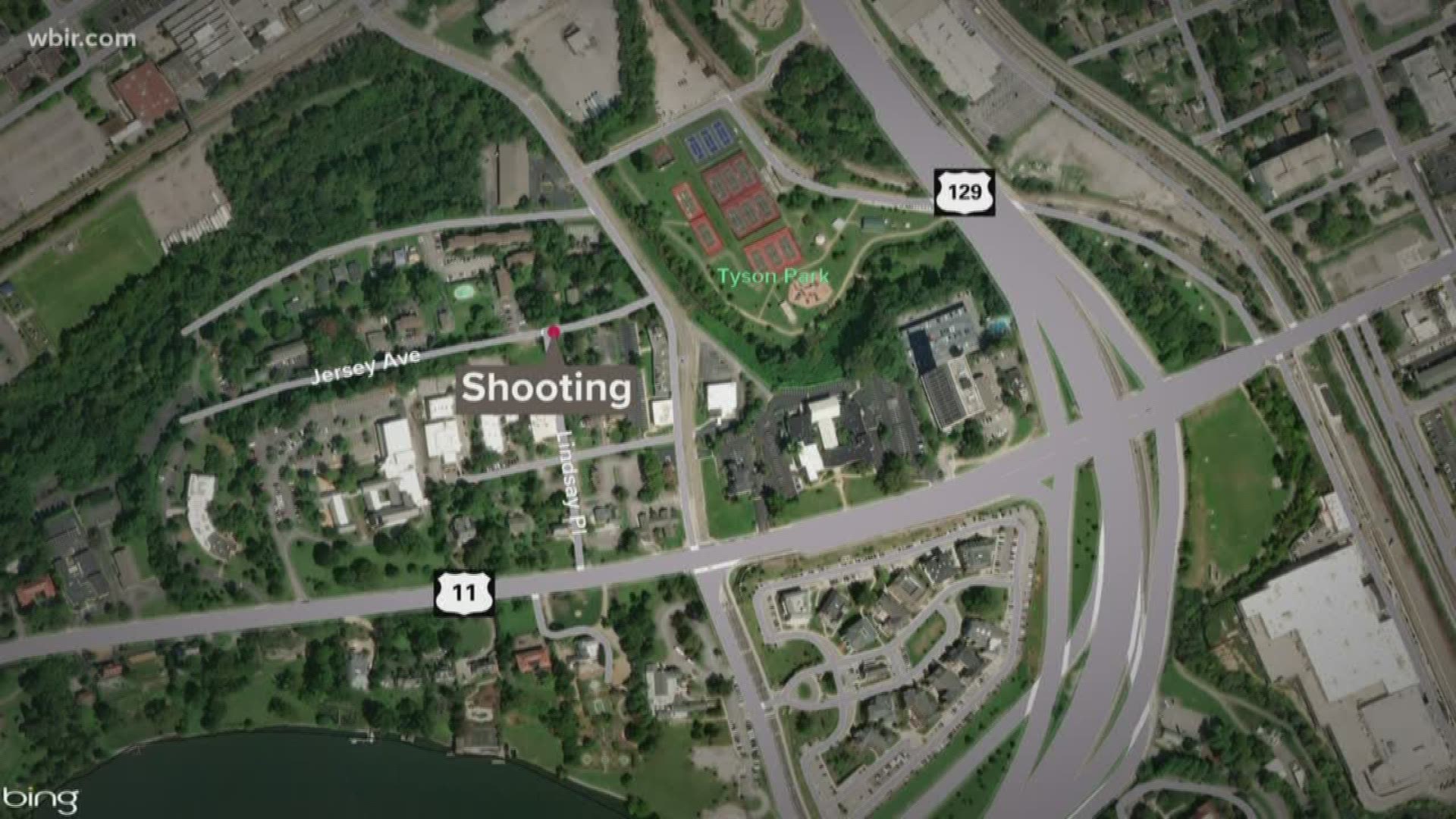 Knoxville police are investigating a shooting that sent one person to the hospital with non-threatening injuries.

It happened at the intersection of Jersey Avenue and Linsey Place near Tyson Park around 1:30 Saturday morning.

Police say the shooting appeared to be the result of a possible burglary attempt.

Police are still investigating the incident.