Officials said that the incident happened around 3:50 p.m. on Tuesday at Southside Flats. 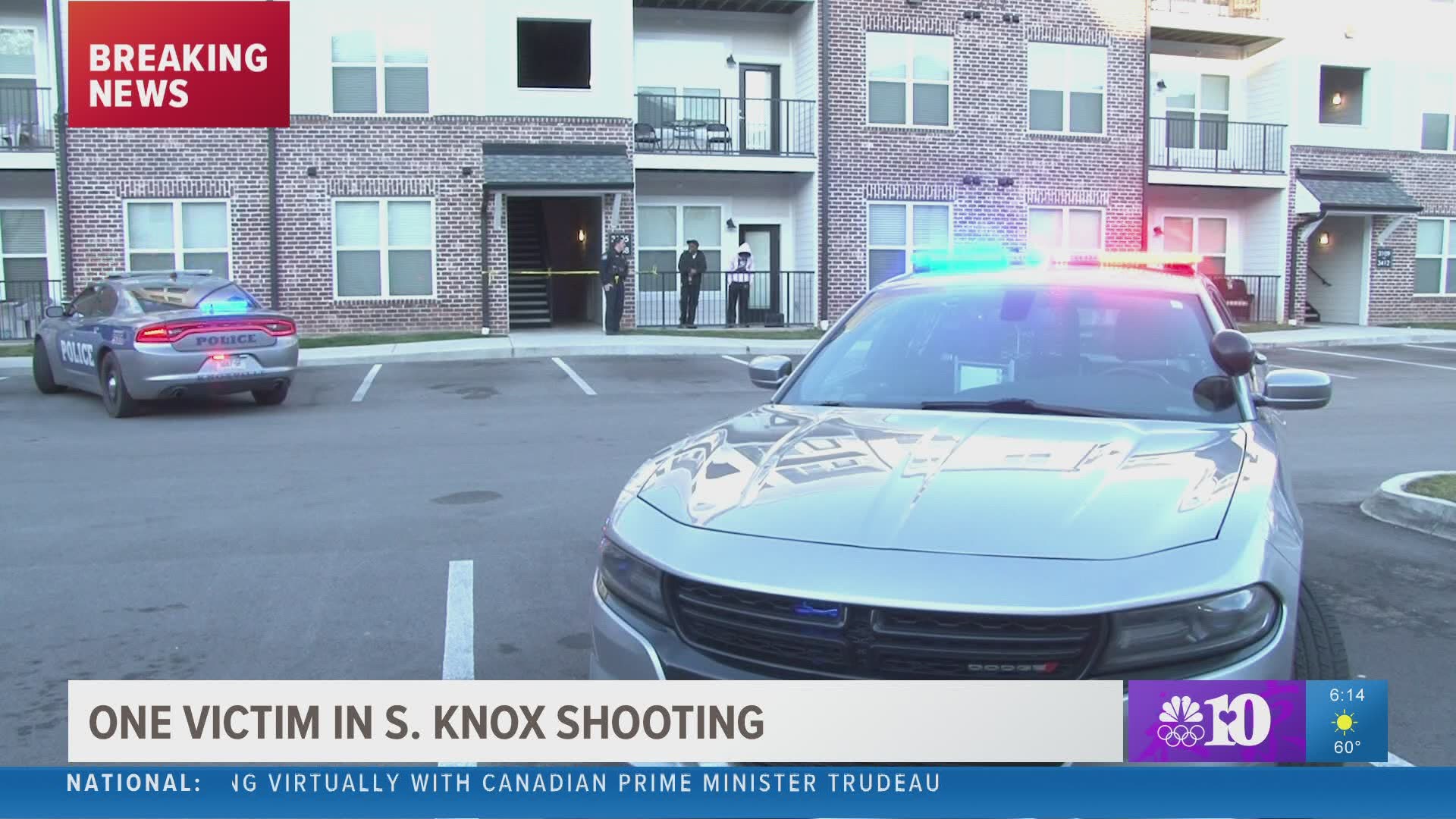 KNOXVILLE, Tenn. — The Knoxville Police Department detained two people for questioning after a shooting wounded a man in South Knoxville on Tuesday.

The shooting happened at Southside Flats on Fort Stanley Way around 3:50 p.m., according to officers. When they arrived, KPD said officers found a man suffering from a gunshot wound in the breezeway of an apartment.

The man was taken to UT Medical Center for treatment, and officers do not believe the wound was life-threatening.