KPD: Reward increased to $10,000 for information about shooting of a 24-year-old woman in June

The family of Asael Iysheh, a 24-year-old woman, increased the reward for information about her murder after a shooting on June 11. 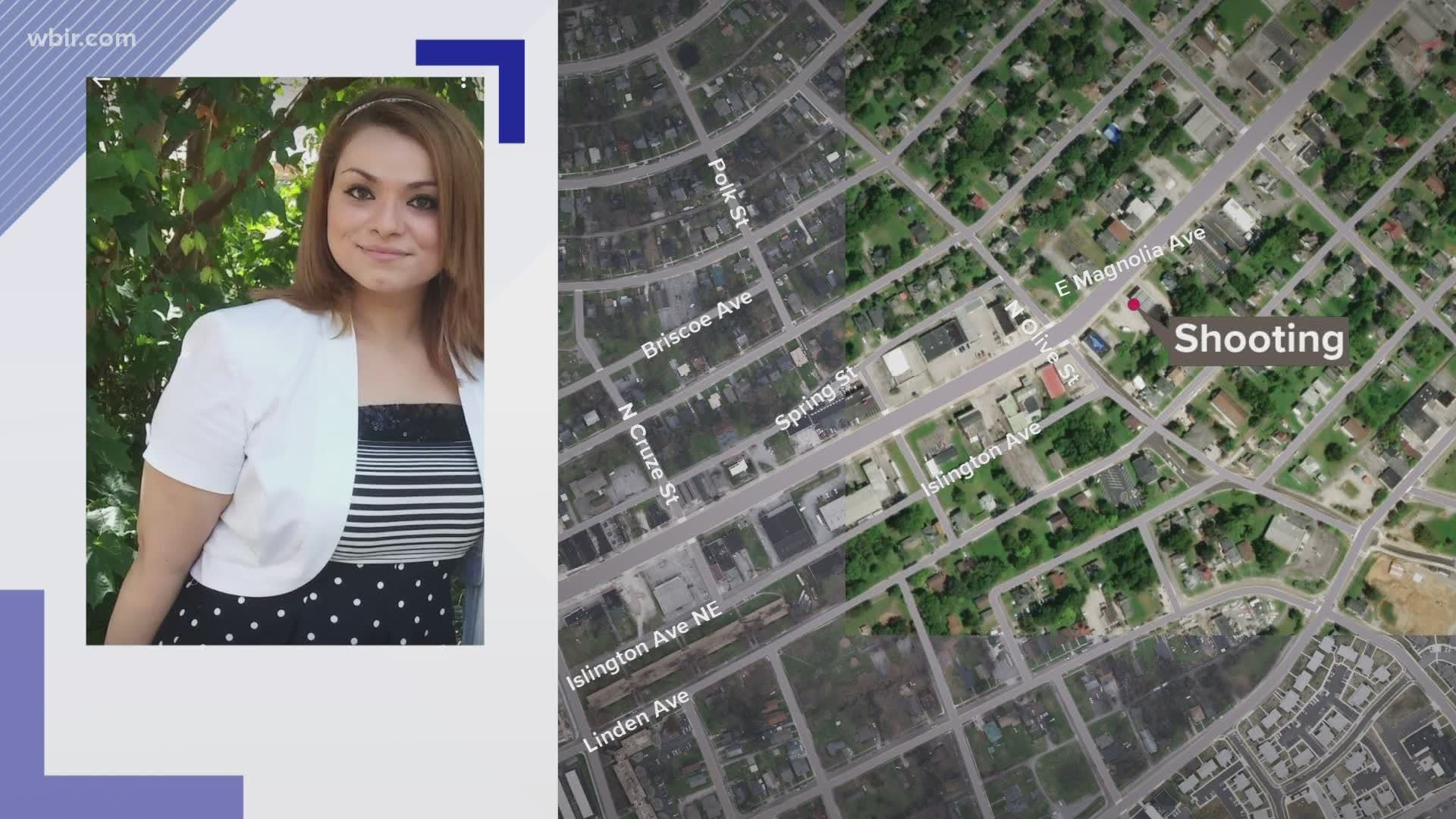 KNOXVILLE, Tenn. — The Knoxville Police Department said that the reward has increased for information leading to the identity, arrest and conviction of the person or people responsible for the murder of a 24-year-old woman.

Asael Iysheh was fatally shot on June 11, police said, and on Friday her family increased the reward for information about her death to $10,000. No arrests have been made in connection to the shooting, authorities said. Investigators also said they believe there were several witnesses to the shooting who have yet to come forward.

Around 9:30 p.m. on June 11, police responded to calls about an incident at the BJ's Food Mart at 2310 E. Magnolia Avenue. There, they said Iysheh was found dead in the parking lot from multiple gunshots.

Anyone with information relevant to the investigations should call Investigator Jason Booker at (865) 215-7320 or KPD's hotline at (865) 215-7212. People can also email tips to unsolvedmurder@knoxvilletn.gov.