KPD searched for leads in unsolved 2010 death of Knoxville landlord

On Feb. 6, 2010 -- James Hundley was found dead in a home he had been renovating on Mitchell Street. 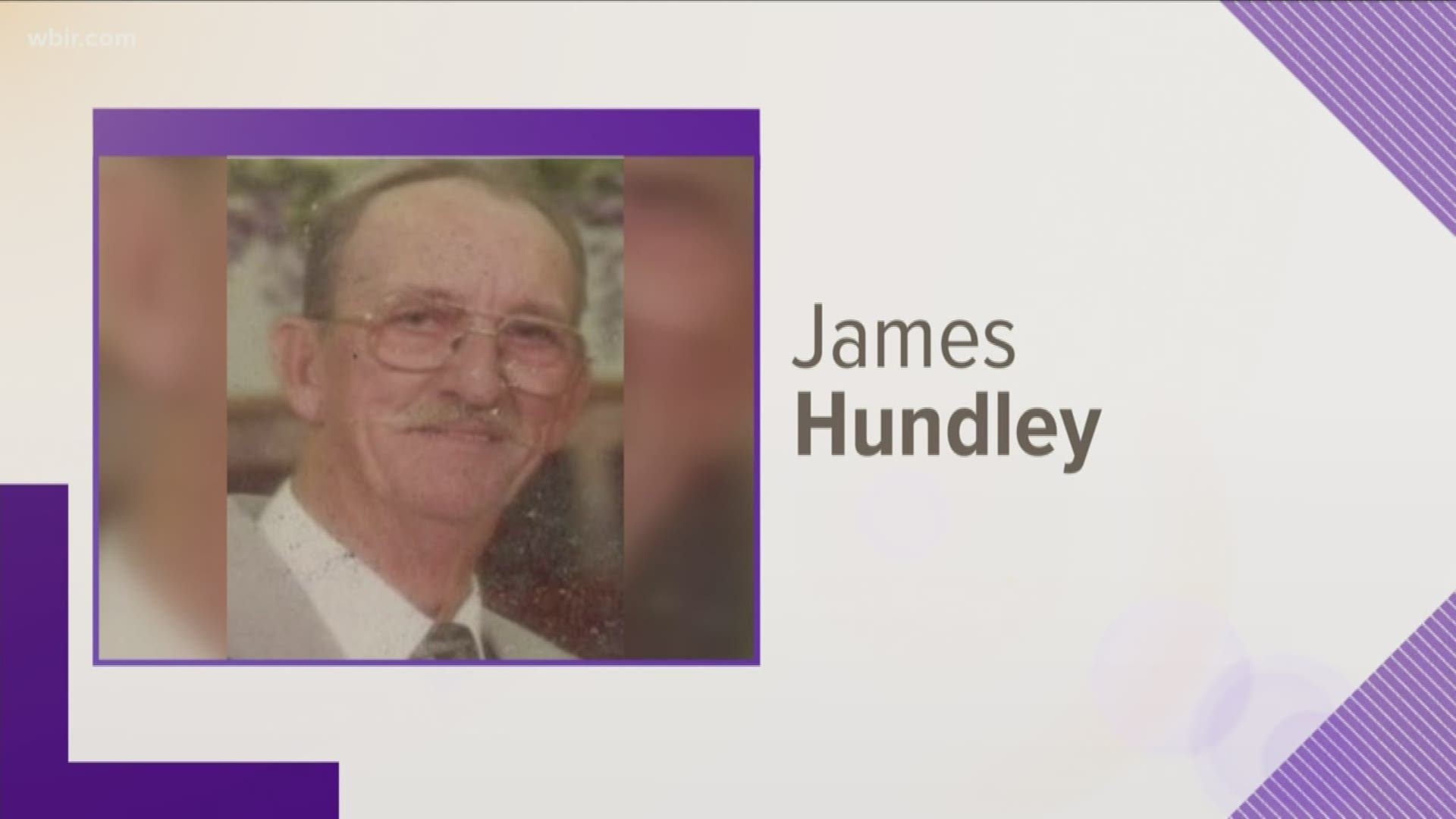 The Knoxville Police Department re-canvased a Knoxville neighborhood with dozens of officers on Friday afternoon in hopes of finding new leads in a nearly decade-old unsolved death of a man.

On Feb. 6, 2010 -- landlord James Hundley was found dead with a gunshot wound in a home he had been renovating at the time on 1714 Mitchell Street.