On July 22, a joint operation between KPD officers and TBI agents arrested seven people; found over 600 grams of heroin and 12 dogs and five cats in poor health 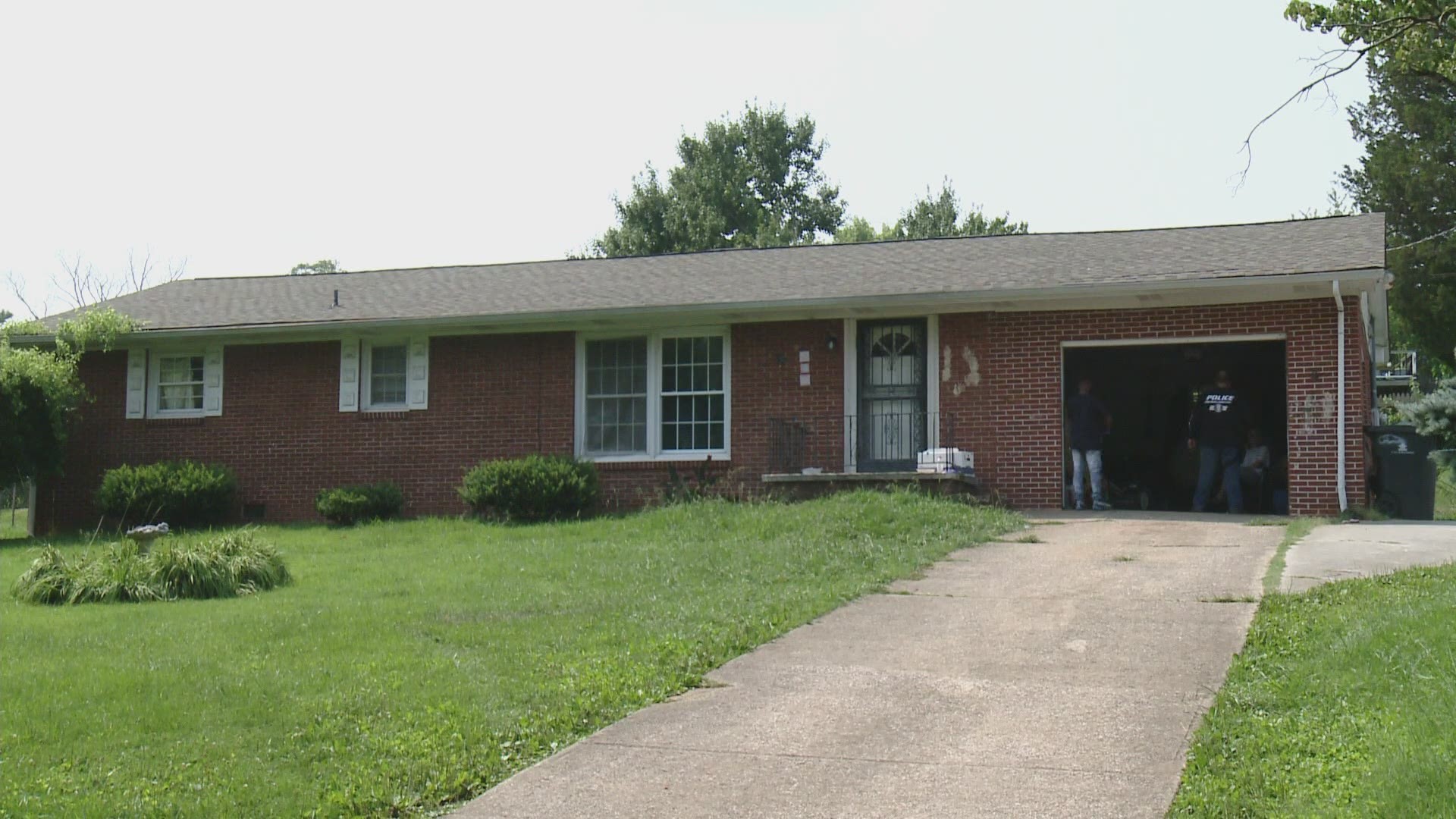 According to KPD, the operation recovered over 600 grams of heroin, three handguns, two ballistic vests, a drug press and processors as well as various other drug paraphernalia.

In addition, KPD at the Maywood Road residence found 12 dogs and five cats that were distressed, in poor health and appeared to be suffering from neglect. KPD Animal Control took the animals into custody, and they were delivered to Young-Williams Animal Center for medical treatment.

Charges include Manufacture, Sell or Delivery of Schedule I Controlled Substance, Simple possession of Schedule 1 controlled substance and animal cruelty.