The Knoxville Police Department said that the Community Engagement Response Team was originally intended to be temporary, before moving to a more permanent model. 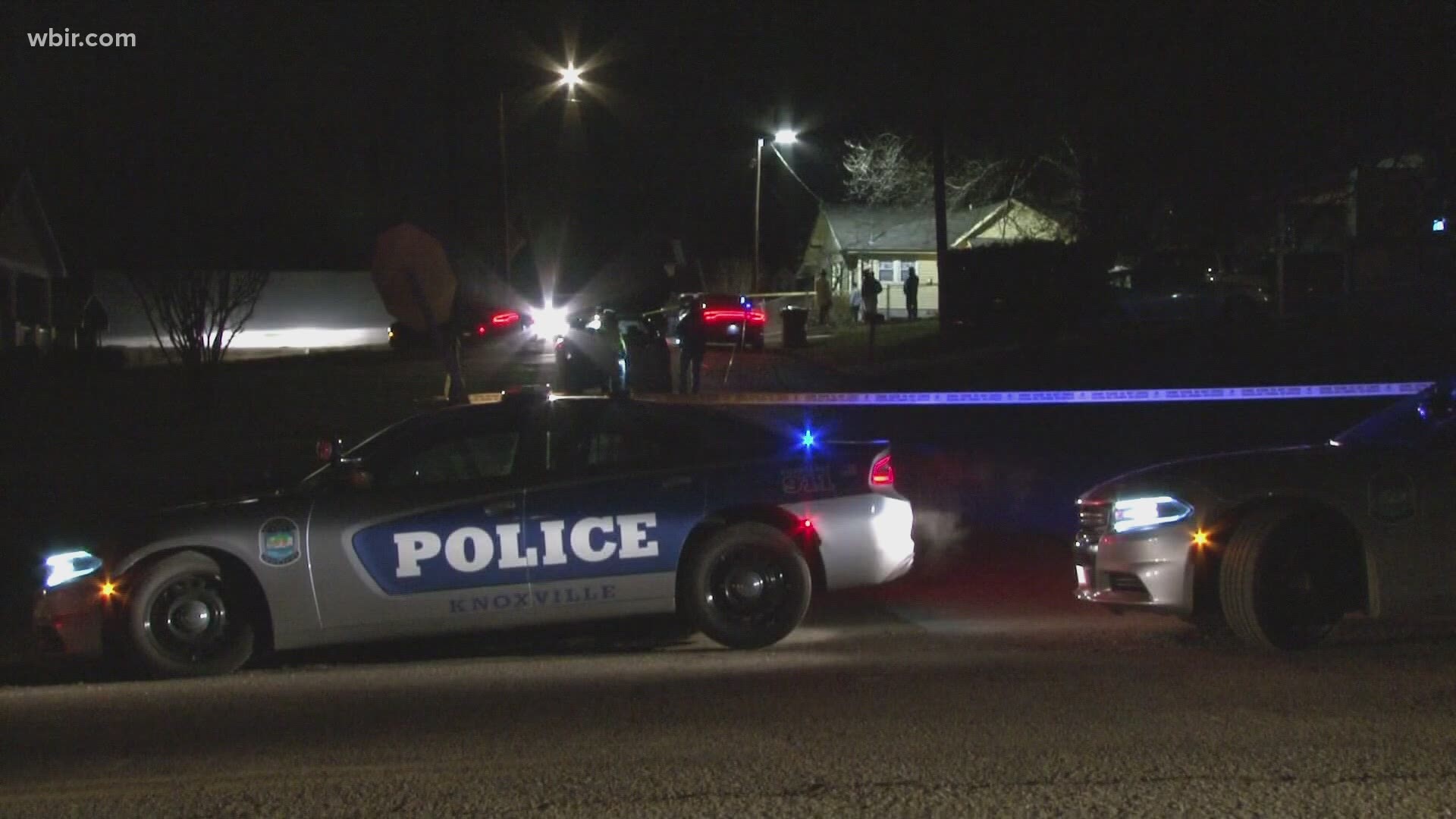 KNOXVILLE, Tenn. — The Knoxville Police Department said that an uptick in gun violence throughout the city mirrored what cities across the U.S. have been experiencing, and they are working to stop it.

They said that there have been 17 fatal shooting victims in the city this year, after another shooting Monday night and the death of Anthony Thompson Jr. In just January and February, officials said there were 13 fatal shootings.

A spokesperson for KPD said identifying a specific explanation is difficult, especially when investigating such a short timeframe. However, police said they launched some initiatives to address the uptick in gun violence.

In mid-February, they created a violent crime reduction team that combined uniformed and plain-clothes officers to focus efforts in areas where violent crime is most prevalent. The team also focused on known violent offenders, according to officials.

The department also formed a patrol squad for areas across Knoxville that saw higher rates of gun violence and drug activity. Members were meant to be active, visible and approachable in the community. They were not just tasked with law enforcement, but would also organically engage with the community.

The squad was active for a temporary, five-week period. During that time, they found 23 guns, recovered several narcotics and made 94 felony arrests. Officials said the data showed they were effective at preventing violence and crime, so they decided the department needed a similar and more permanent model.

They formed a new patrol unit called the Community Engagement Response Team, which includes specifically selected officers. It works to identify and address community problems throughout Knoxville while using strategies similar to the previous, temporary team.

Police said that there are no updates in the cases involving Jamarion Gillette and Janaria Muhammad cases, both teens who died due to gun violence. Anyone with information about those cases, or any other case KPD is investigating, should reach out to police at (865) 215-7212.

Tipsters can remain anonymous, according to officials.