The Knoxville Police Department said that they arrested Michael Arias, 48, from Oak Ridge shortly after responding to the robbery. 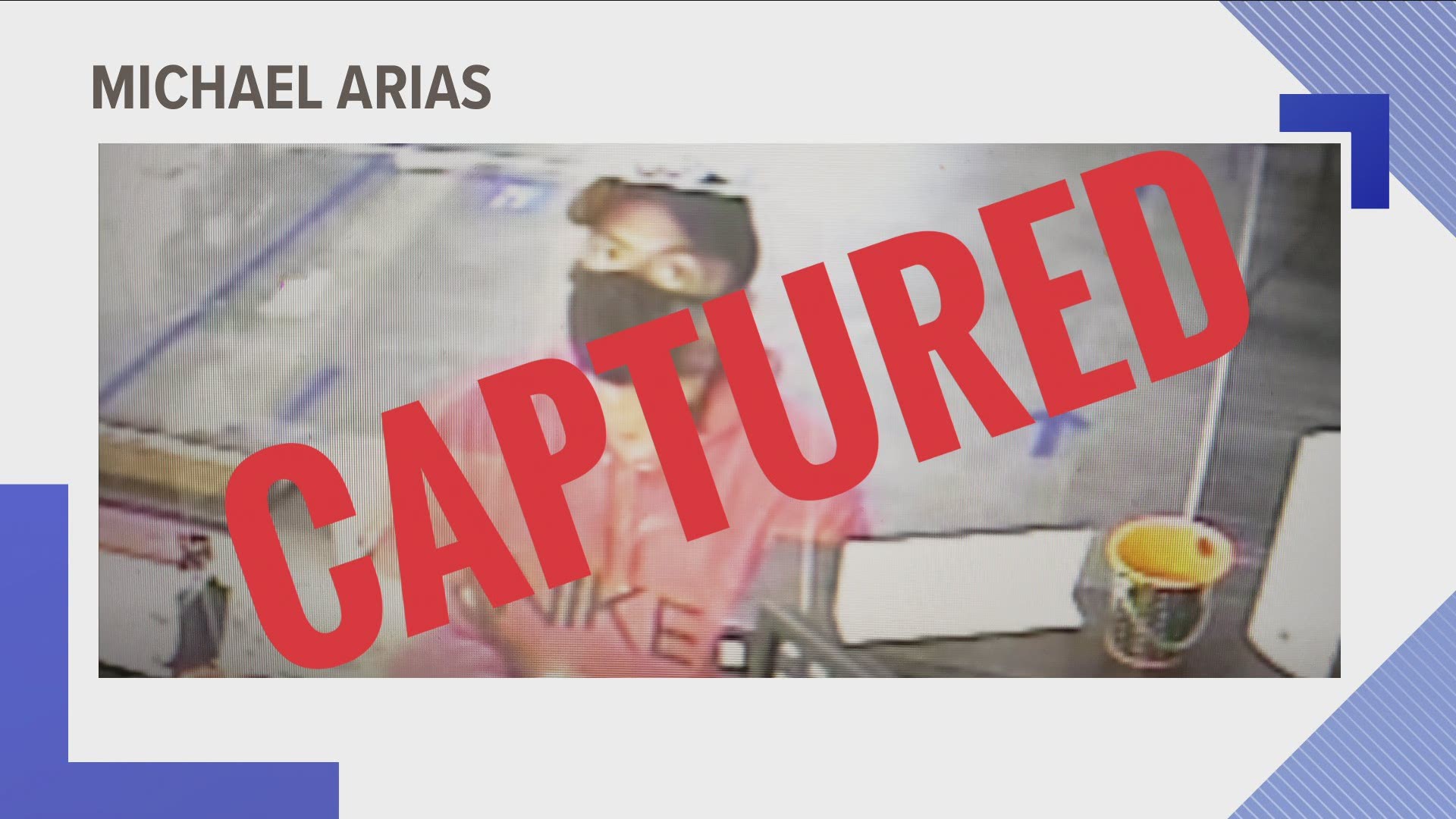 KNOXVILLE, Tenn. — The Knoxville Police Department said they arrested a man after a bank robbery on Chapman Highway Friday afternoon.

They said they arrested Michael Arias, 48, from Oak Ridge, shortly after responding to a robbery at a Home Federal Bank on Chapman Highway. Bank staff said that a man gave them a note demanding money before he drove away in a green Dodge Neon.

Police said they found the car and tried to pull it over on Magnolia Avenue at Cherry Street. They said that Arias refused to stop and drove away north on Cherry Street.

The car eventually stopped on I-40 East near Rutledge Pike, according to a release from officials. Arias was then arrested without further incident.

Charges are pending and police are continuing to investigate the incident.