Teresa Wells, 35, was arrested after Kentucky State Police said it received a call that a female had stolen and was operating a school bus in the Cawood community. 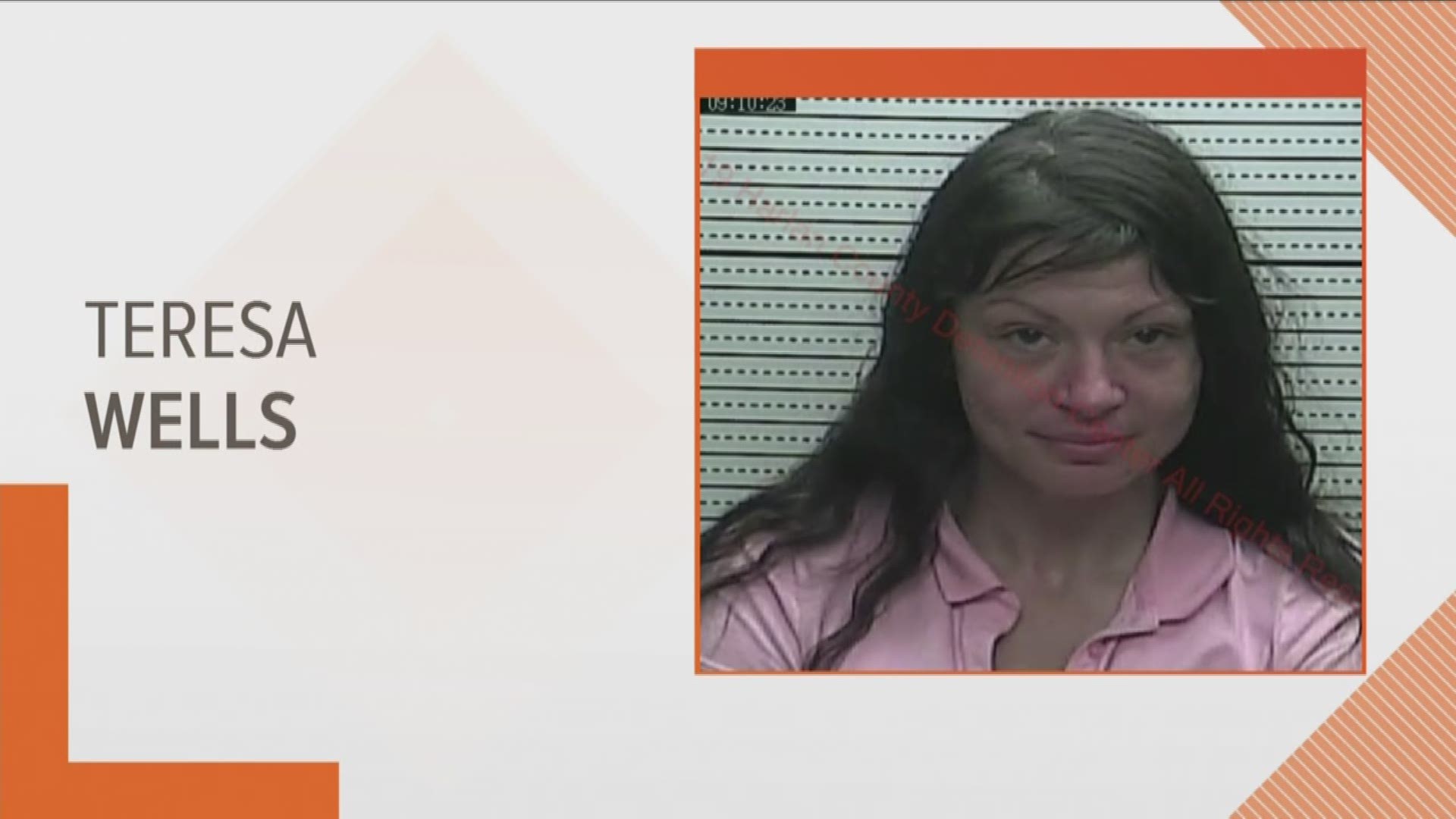 HARLAN COUNTY, Ky. — A Harlan County woman, who was under the influence, reportedly stole a school bus Sunday morning, according to Kentucky State Police.

Teresa Wells, 35, was arrested around 7:30 a.m. after Kentucky State Police said it received a call that a female had stolen and was operating a school bus in the Cawood community of Harlan County.

She reportedly took the bus from the Cawood Elementary parking lot, the report said. Witnesses told KSP that Wells, of Cawood, had been driving the bus around the area for a short time.

An employee with the Harlan County School District was able to get her to stop the bus before a trooper arrived, police said.

When the trooper arrived, however, Wells refused to exit the bus, the report said.

Investigators said she eventually got off the bus and appeared to be under the influence.

Wells was charged with DUI, no operator’s license, no seat belt, license to be in possession among other violations, KSP said.

She was taken to the Harlan County Detention Center.

The bus was not damaged.