Nicholas Sutton's attorneys are trying to convince the governor to spare his life. He scheduled for execution on Feb. 20. 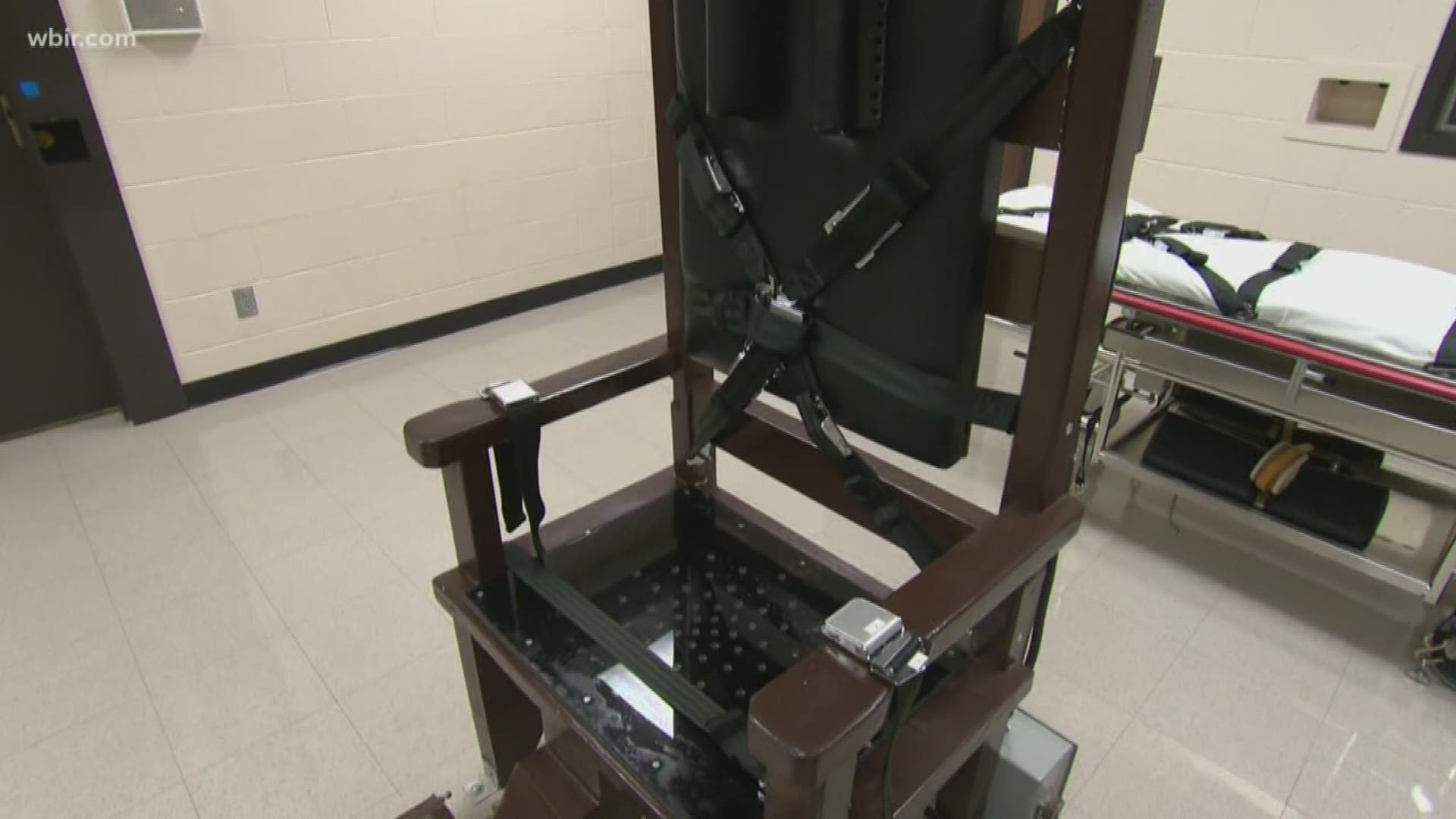 Attorneys for Tennessee death row inmate Nicholas Sutton say he should be spared from execution because he has transformed himself from a killer to a lifesaver while in prison.

Sutton was sentenced to death in 1985 for the murder of a fellow inmate at the Morgan County Correctional Facility. The victim, Carl Estep, was stabbed 38 times.

He was already serving a life sentence for killing his grandmother when he was 18 years old, and he had been convicted of two other murders when he was 18.

In a Tuesday petition to Gov. Bill Lee, Sutton's attorneys say he saved the lives of numerous prison employees and fellow inmates. He is scheduled to be executed on Feb. 20.