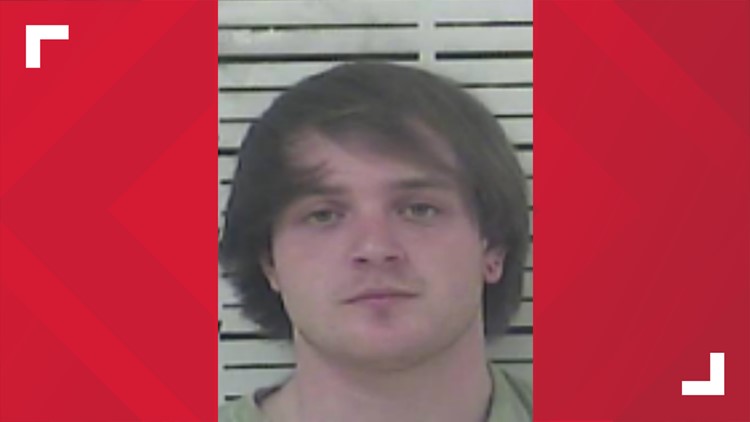 CARTER COUNTY, Tenn. — Luke Sky Walker is wanted by law enforcement - not the Galactic Empire, but a sheriff's office in Tennessee.

The Carter County Sheriff's Office issued an arrest warrant for 22-year-old Luke Sky Walker. He faces a charge of property theft over $1,000, according to the sheriff's office's Neighborhood Cleanup application.

Anyone with information about Walker is asked to call the sheriff's office or use the Neighborhood Cleanup tip line.