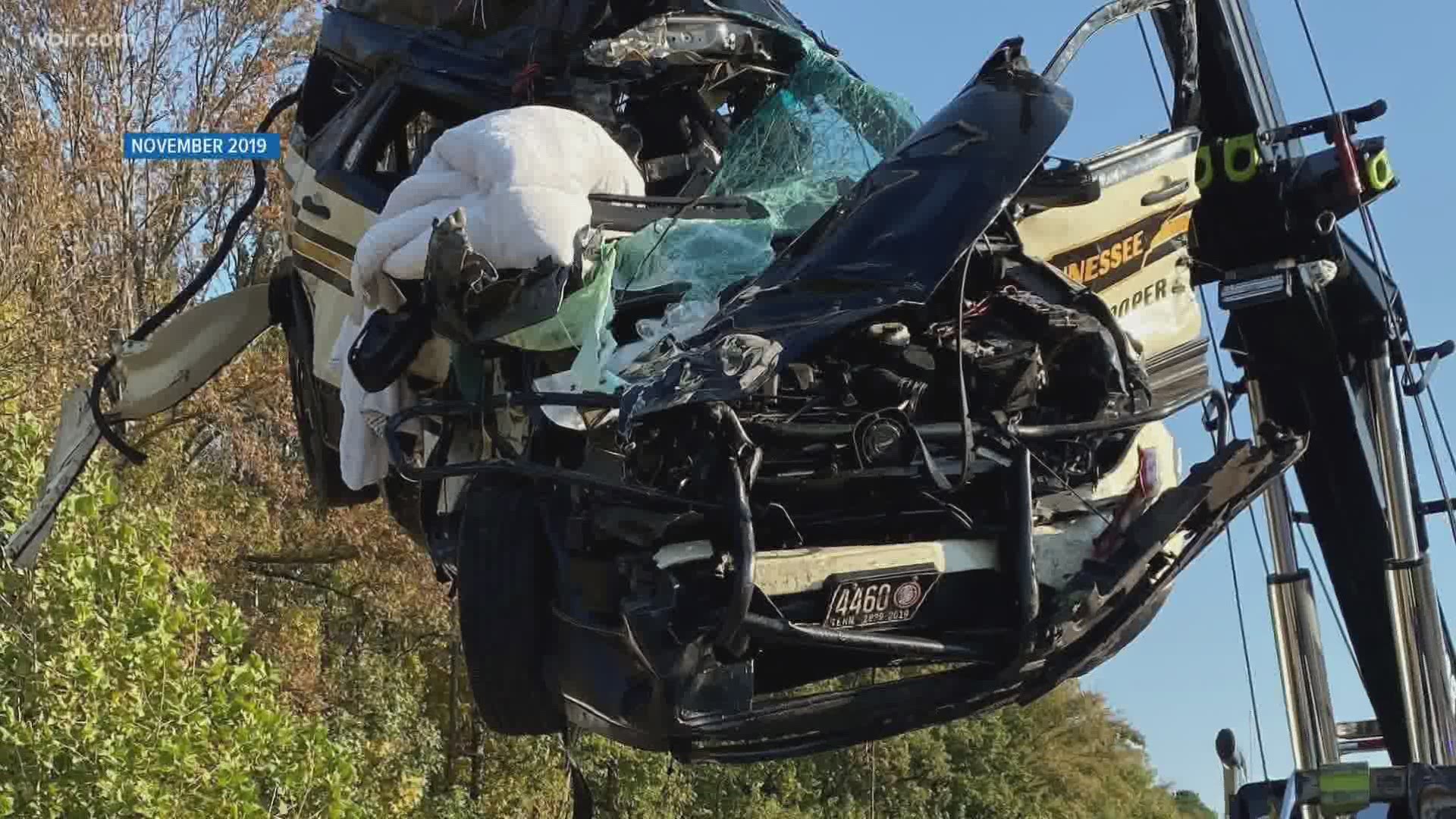 MEMPHIS, Tenn — A man has been arrested in connection with a deadly crash on Interstate 40 that took the lives of two Tennessee Department of Transportation (TDOT) contractors in November 2019.

The crash happened on Nov. 6 in a construction zone near the Arlington exit and involved an 18-wheeler. A THP officer was also injured. He went to the hospital with non-critical injuries, according to a spokesperson at the scene.

According to Tennessee Highway Patrol, the two TDOT contractors worked for a company in Ohio called A&A Safety.

According to the company, all three men lived in Kentucky.

Warrants were issued by Shelby County for Crigler’s arrest and investigators tracked him to an address in St. Louis.

Deputy marshals in St. Louis took him into custody without incident.