Officials said that Alexander Thomas, 31, from New York, was arrested on Tuesday. Shots were fired during the arrest but no injuries were reported. 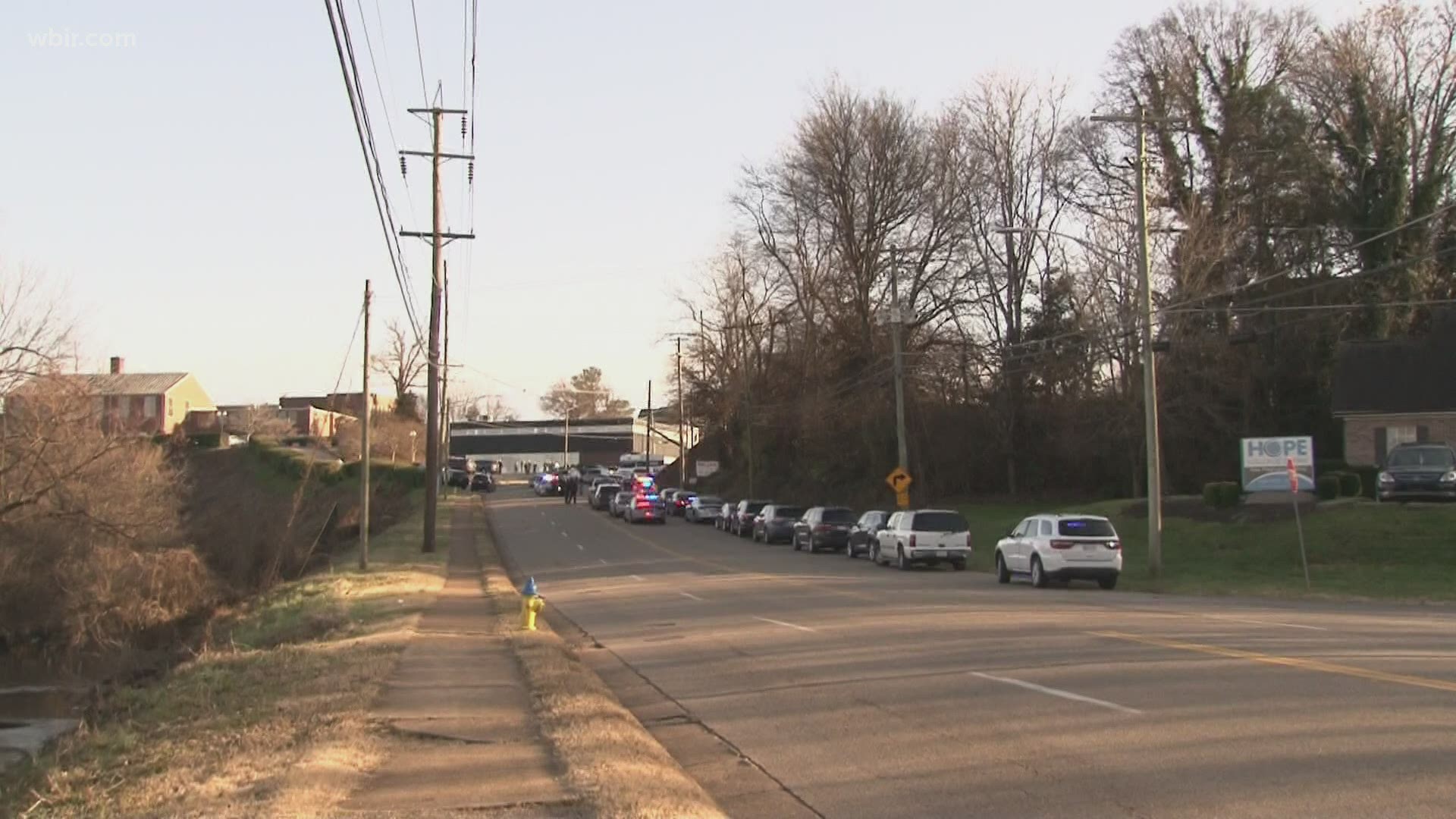 Shots were fired by a U.S. marshal as authorities attempted Tuesday to arrest a wanted fugitive from New York in Knoxville, according to TBI.

Members of the United States Marshals Service – Smoky Mountains Fugitive Task Force went to a home in the 2700 block of Jersey Avenue in West Knoxville to arrest Alexander Thomas, 31. Thomas, a known, violent gang member, was wanted on murder and manslaughter charges in New York.

When marshals entered the building, the TBI said Thomas pointed a gun at them, resulting in a marshal firing shots. No one was injured in the gunfire and Thomas then barricaded himself inside the house.

The Knoxville Police Department's Special Operations Squad was sent to the home, along with negotiators. They started talking with him as Concord Street was closed between Kingston Pike and Painter Avenue.

Around 8:45 p.m. Thomas surrendered himself to authorities and was arrested, officials said. He is being held at the Knox County Detention Facility and will be extradited to New York.

There were no reports of injuries during the arrest, officials said.

The TBI is investigating the incident since an officer fired a weapon. The results of TBI's investigation will be turned over to the District Attorney General.